Euro: after two cases of Covid-19, Spain decides to vaccinate all its players 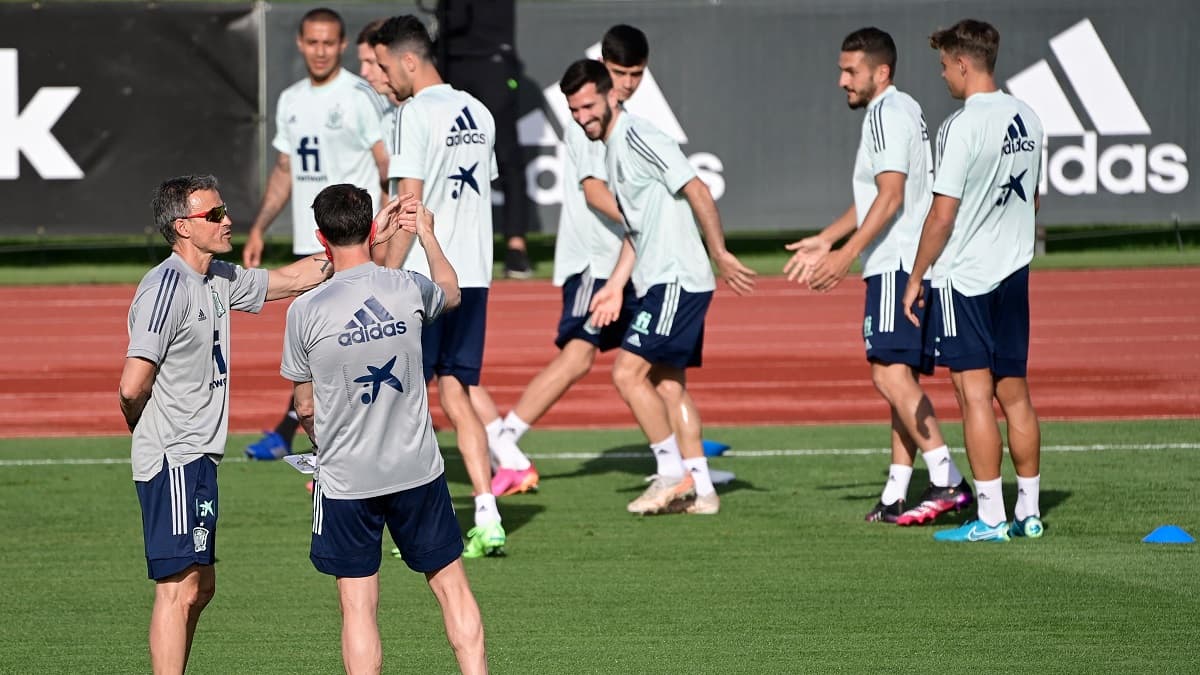 The Spanish selection will be fully vaccinated against Covid-19 in view of the Euro football which begins on Friday, after the discovery of two positive cases in recent days, the Ministry of Health announced on Wednesday to AFP.

This time it’s decided, the Spanish selection will be vaccinated as a whole against Covid-19 before the Euro (June 11 – July 11) which begins Friday, following the discovery of two positive cases in recent days.

Health Minister Carolina Darias was to announce in the afternoon that “the Spanish football team will be vaccinated”, a spokesperson for the Ministry of Health told AFP, while “Roja” added Friday 11 reservists in its workforce in case the number of contaminations increases. The minister must specify the agenda and the modalities of these vaccinations at a press conference.

The Spanish selection has set up a health “bubble” for eleven new reserve players, a “parallel” workforce which will be able to compensate for possible absences from the Euro if the contaminations within the “Roja” were to increase, after two players tested positive since Sunday evening.

After the announcement of the contaminations in quick succession from captain Sergio Busquets, Sunday evening, then defender Diego Llorente, Tuesday evening, Spain has therefore decided to expand its reserve team a few days before the Euro (June 11-11 July).

This “parallel selection bubble” was created in anticipation of the possible consequences that could result from the contaminations of Sergio Busquets and Diego Llorente, explained La Roja.

Spain will start next Monday against Sweden

All these players played Tuesday night against Lithuania in a friendly match won 4-0, without the players selected for the Euro (June 11-July 11) and placed in isolation on Sunday.

These 17 reserve players will stay away from the other health bubble formed around the Spain team, said the press release. According to the regulations, Luis Enrique has until the first match for Spain to make changes in his group of 26 players in the event of unavailability duly confirmed by UEFA.

The Spain team are due to start their Euro journey on Monday in Sevilla against Sweden, who also lamented two positive cases on Tuesday, including promising Juventus striker Dejan Kulusevski. La Roja will play in Group E, which also includes Poland and Slovakia.