Euro 2021: she pretends an illness to go to Wembley, an English fan dismissed by her boss 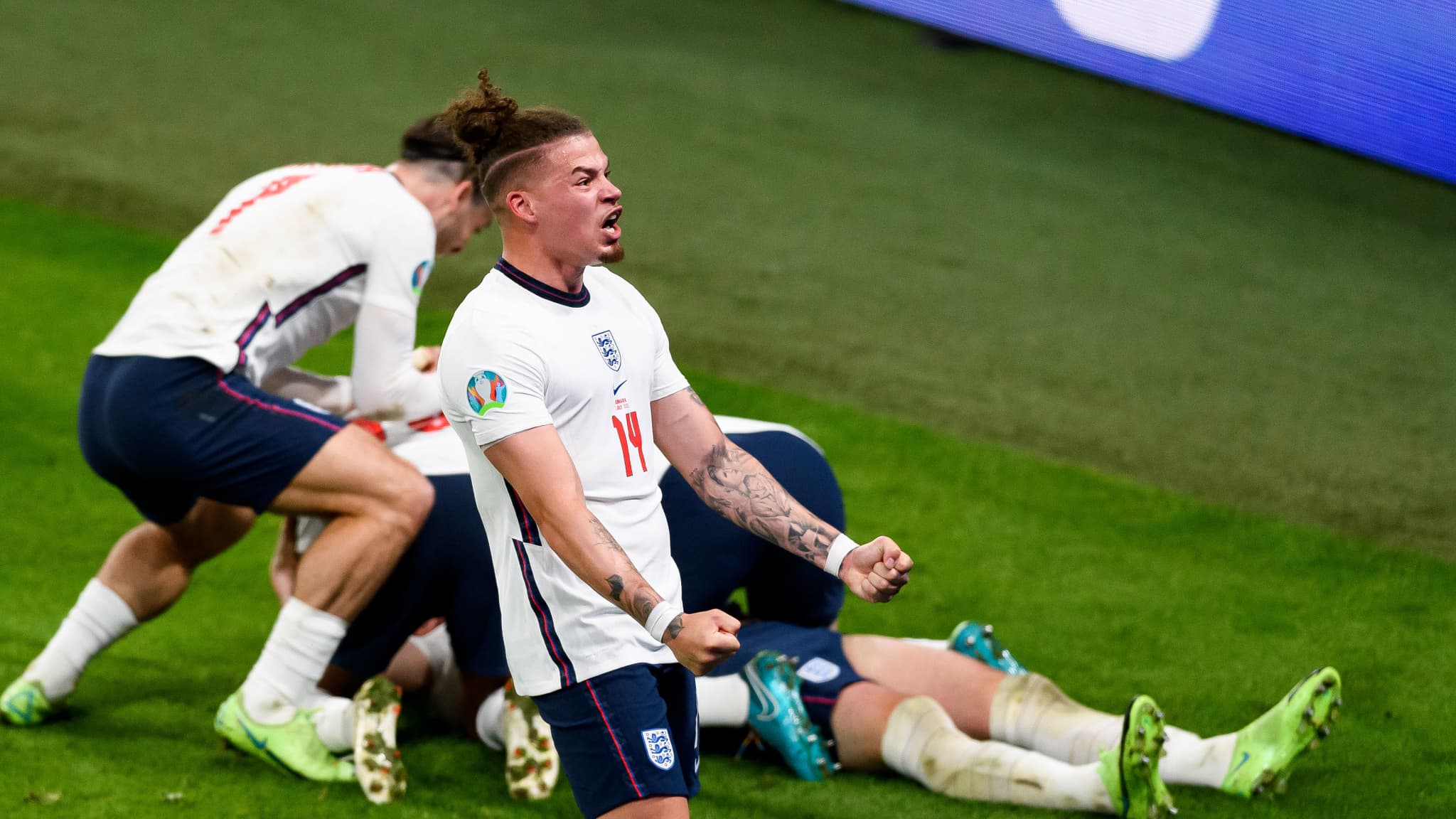 If England validated Wednesday its ticket for the final of Euro 2021, still at Wembley, to challenge Italy, the qualification of the Three Lions cost her job to a 37-year-old spectator, who had gone to Stadium. She had told her boss that she was sick. But television cameras caught her and she was fired in the process.

37-year-old English Nina Farooqi thought she would have a sweet and pleasant evening when England won Wednesday against Denmark, allowing Gareth Southgate’s side to advance to the Euro 2021 final. at Wembley, she had secured a ticket at the last minute, thanks to a raffle won by a friend. But this woman also lost her job at the same time.

At issue: Nina Farooqi had told her boss that she was sick and that she could not go to work. Problem: the same day, she was in the walls of Wembley for the historic qualification of England. But his presence was noticed, with a television zoom on his face at the time of the Three Lions tying goal, or rather during Simon Kjaer’s counter-camp.

Together with her friend, the digital content producer for a decking and flooring company logically celebrated the England goal. Sitting behind the goal, she also found herself in the Instagram story of a TV presenter, Stancey Dooley. And to leave no room for doubt, Nina Farooqi shared this story on her social networks.

“These are mixed feelings, we are in the final, but I also lost my job.”

On Thursday morning, when taking the train to go to work at 6 a.m., Nina Farooqi received a call from her boss to tell him that she was fired for lying to him. Charles Taylor, head of the company, told the Daily Mail that there was “no other choice” and that a day off would be given to staff on Monday, the day after the final of the Euro 2021 against Italy.

“It is an exciting time for everyone in England and if the opportunity presented itself we would have encouraged participation in such an important football match,” said the head of the company where Nina Farooqi worked. On this occasion, our employee lied, taking a day off sick to attend this meeting. It was in violation of his employment contract and we had no choice but to take appropriate action. company, we value honesty and integrity. “

However, Nina Farooqi does not seem to totally regret her decision. “There is a bit of regret because no one wants to get fired,” she told the Daily Telegraph. “But I also would have hated to regret missing this meeting. If I had to do it again, I would do it again. These are mixed feelings, we are in the final, but I also lost my job. ” Nina Farooqi may have a little less enthusiasm this Sunday to sing “Football it’s coming home” and other characteristic chants of the English fans, who hope to see the first final victory of their selection at the Euro.