Euro 2021: "No complaints to the supporters", Azpilicueta re-mobilizes Spain 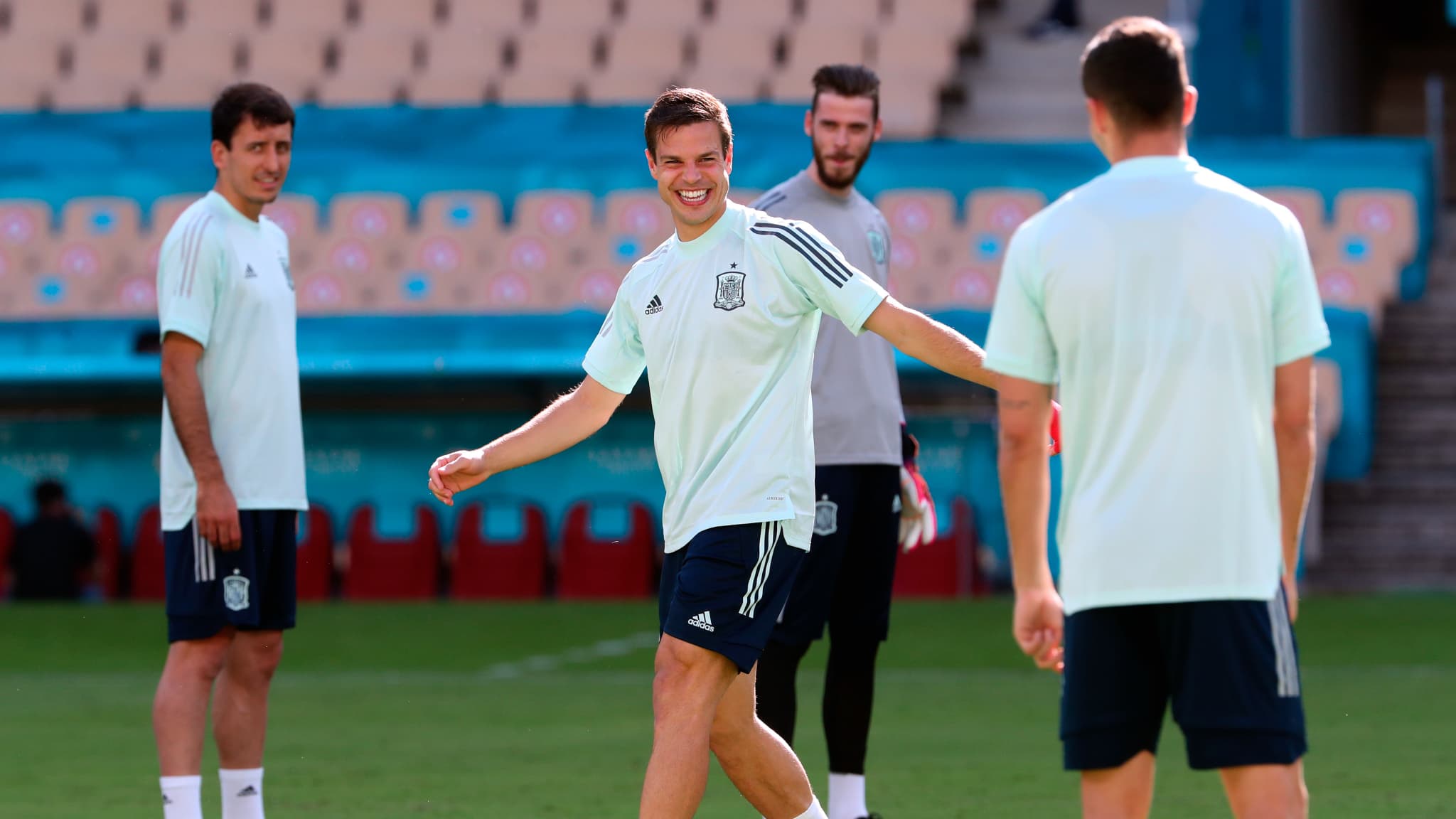 César Azpilicueta was at a press conference this Monday at noon at the La Rozas training center in Madrid. The Chelsea captain evokes this disenchantment between the public and this Spanish selection. The defender believes that it is first up to the players to train the supporters behind them… before this “life-to-death” match against Slovakia on Wednesday in Group E of Euro 2021.

César Azpilicueta especially spoke of the relationship with the public, a relationship a little muddled recently, during his visit to a press conference on Monday. Whistles at the La Cartuja stadium, declarations from Morata who does not consider the opinion and criticism of the fans to interest him, a love rating that is not very high for Luis Enrique. The Chelsea captain took advantage of this speech to remind that it is first and foremost for the players to train the supporters of La Roja behind them.

“It is up to us to provoke the support of the public, to create this atmosphere, this heat in the stadium. The public wants to feel identified. We must give everything, launched the 31-year-old defender. The efforts, the attitude, to fight and to defend our colors, all this is not negotiable. But I have nothing to reproach the supporters. The supporters did not expect these two draws, it is normal that they do not There are doubts and that people are not jumping to the ceiling shouting that we are going to win the Euro. But we are together. We are united. “

Cesar Azpilicueta is determined ahead of Wednesday’s game against Slovakia. A decisive match for the qualification for the knockout stages of the Euro. Spain must win to continue in the competition. A draw could eliminate it. But the speech of the former OM player is positive.

“We have our destiny in our hands. We play at home, and it’s a real chance, we must seize it. We really want Wednesday’s game to arrive. It’s a final, continued the man with 25 caps. We are still alive. And, precisely, it is a match to the life to death. We can face this challenge. I lived it this season with Chelsea in the Champions League: we do not was not good until January and then we outdid ourselves. You have to be honest and recognize that you need to improve, but also appreciate the positive things that you have done. “

The fact remains that coach Luis Enrique is widely criticized after these two poor performances against Sweden and Poland. Strong choices are expected, especially in team composition. Will Azpilicueta start? The player did not want to enter into the controversy, even if Luis Enrique prefers him for the moment a player who is not a specialist in this right-back position, namely Marcos Llorente.

“A coach makes the decisions. These first two games, I was on the side talking and motivating my teammates, said César Azpilicueta. Marcos brings his game and his power, he had a great season. But I am ready if I am called upon. “

Affected by the Covid recently, captain Sergio Busquets will also make his return to the starting eleven. He will be at a press conference the day before the match, this Tuesday, with Luis Enrique.