Euro 2021: Chiellini expected to face the Blues in the semi-finals 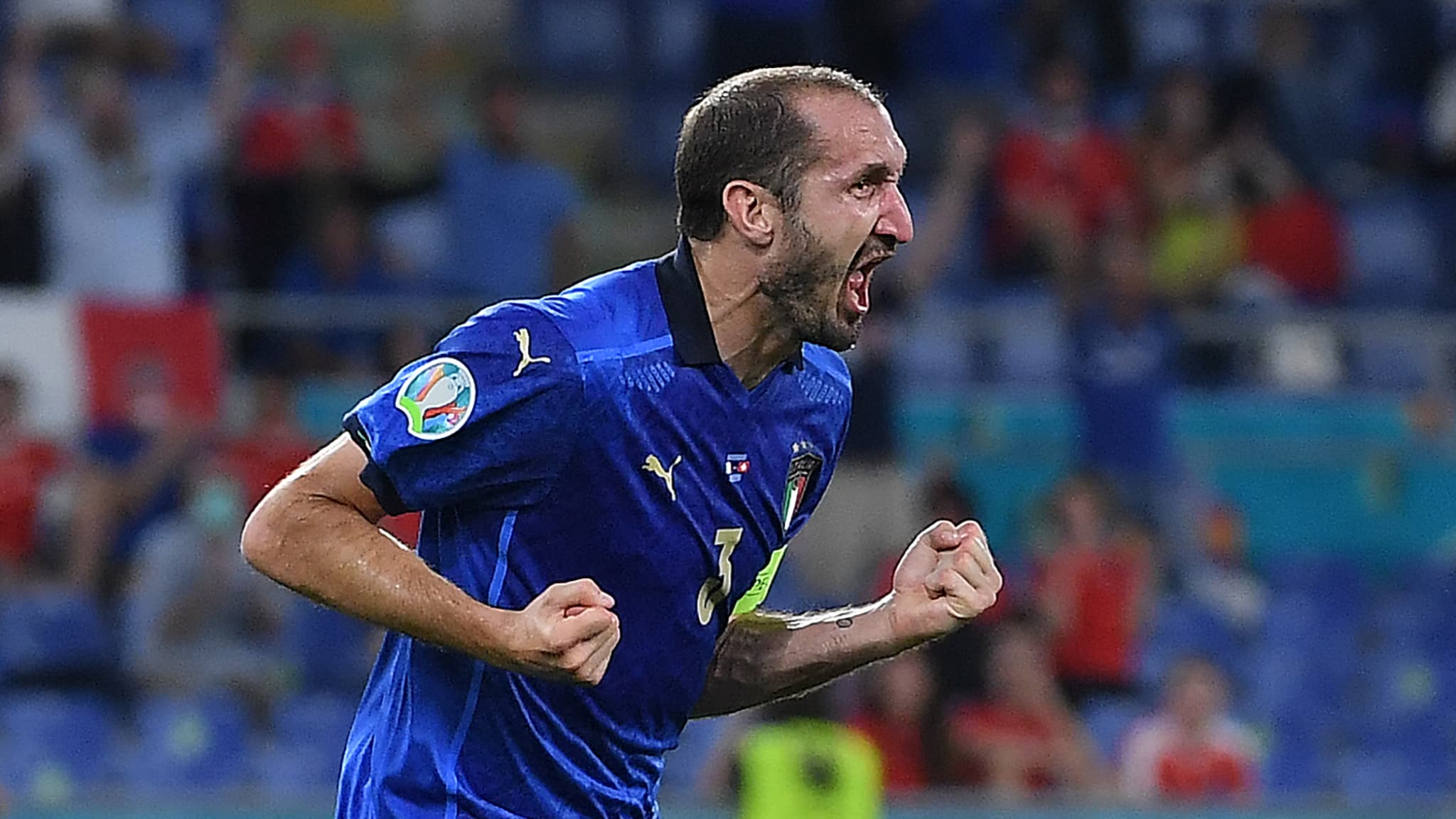 A great architect of Italy’s superb course at Euro 2021, central defender Giorgio Chiellini (36) dismissed Spain in the semi-finals and will aim for the European title against England on Sunday at Wembley . But the Juve player confessed he expected to see the France team on his way.

“At first we thought Mancini was crazy when he told us we should be thinking about winning the Euro.” Not that crazy, the Italy coach. Even for the experienced Giorgio Chiellini, it was difficult to think of a possible triumph for the Nazionale in the European Championship. But as the competition comes to an end on Sunday at Wembley, the Juventus defender is just one game away from the absolute dream. In London, Chiellini and her partners will challenge England in the Euro 2021 final.

Before this final meeting, the Italians dismissed Austria in 8th (2-1), Belgium in the quarters (2-1) and Spain in the semi-finals (1-1, 4 tab to 2). A magnificent course even if the experienced defender (he will be 37 years old on August 14) imagined rather rubbing against the French world champions than La Roja.

“For me, the Blues were the big favorites”

“After the group stage, I really expected to play France in the half and not Spain, he said in an interview with UEFA. For me, the Blues were the big favorites. in the final, I therefore expected to face Belgium, France and finally England. “

The Blues having fallen in the 8th against Switzerland, Chiellini will not have to face Mbappé and Benzema. And if he emerged victorious from his opposition to Spain, Luis Enrique’s players also gave him a cold sweat. “This is the first time in three years that we have come across a rival capable of making us suffer like this. We needed heart and humility to understand that we had a better opponent at what we like to do: dominate the game. Against some opponents, you have to change your strategy and expect to suffer. But that will serve you well for the future. ” And especially for Sunday’s final against England.

“England is not just Harry Kane”

A final during which he will have the mission to muzzle Harry Kane. “He’s a very complete player. He can score with both his head and both feet, he’s really improved. But England isn’t just Harry Kane. They have great players on the wings, and all of them. their replacements have the level to be titular. Grealish, Sancho, Rashford, Foden, Henderson, they are exceptional players. They are a complete team. It will be a great game “, concludes Chiellini.