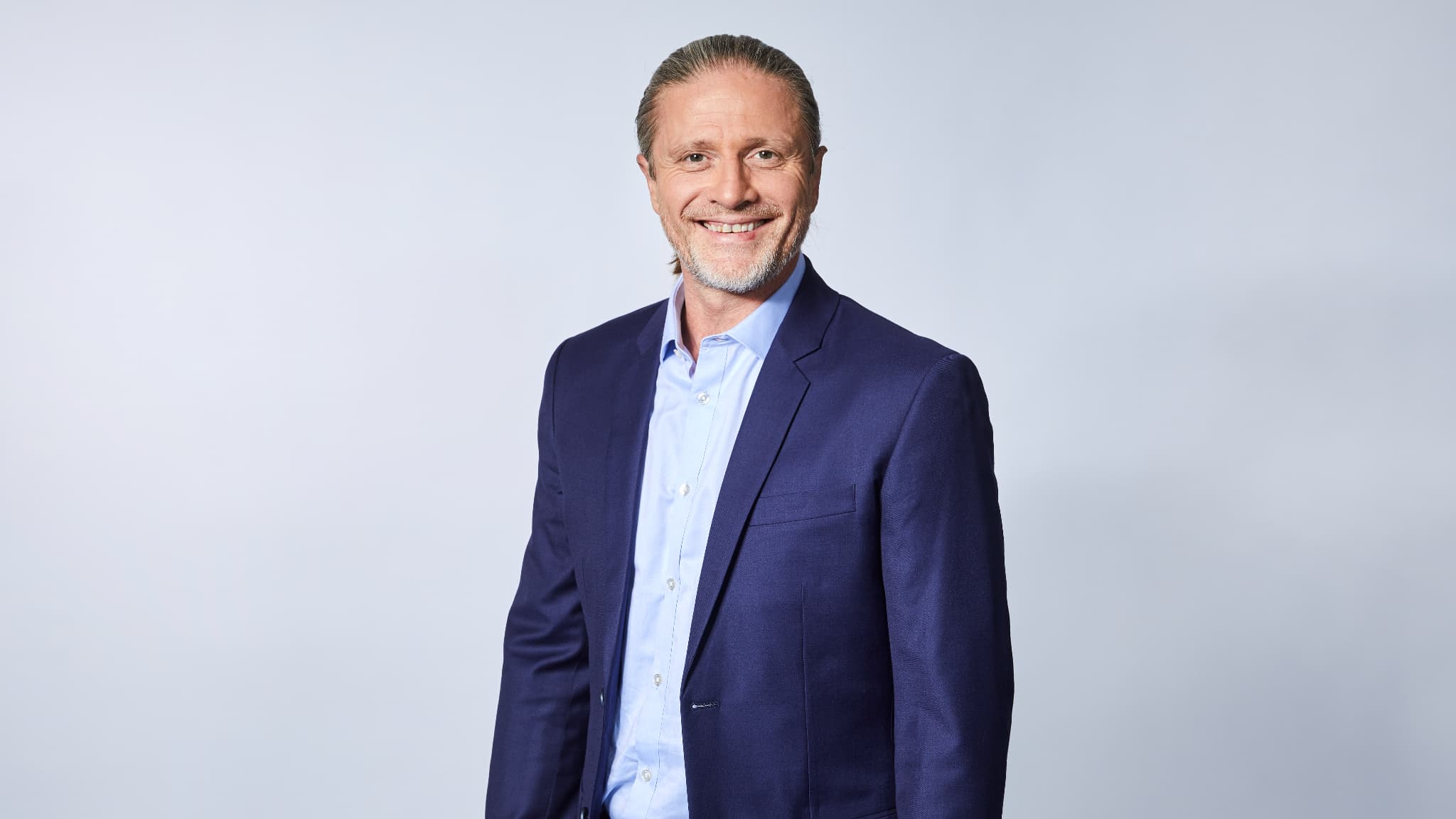 As before each match for the French team, the world and European champion Manu Petit, member of the Dream Team RMC Sport, gives his thoughts on the match for RMC Sport and Ouest-France.

We have all seen it during the three group matches, the Mbappé-Benzema-Griezmann attack which we were promised mountains and wonders has not yet been level. It could be much better in the technical relations, the combinations … But let’s not be mistaken, it is not just an offensive trident problem: apart from Pogba, the midfielders did not bring what they should. And the laterals didn’t stand out either. We saw a deficit in the corridors and in support. Today, the defenses are so regrouped that one cannot wait for the solution of the attackers only.

“The solution is Coman”

We see that Deschamps has tested a lot during these group matches. And even if I am Didier’s first support, even he is not always inspired. Take the case of Tolisso placed as a false right winger in front of Koundé, in a role reminiscent of Matuidi at the 2018 World Cup: to start two players who have never played together in a position that is not theirs. .. We shouldn’t expect miracles: I don’t blame Tolisso, he sacrificed himself more than anything else. I prefer to retain Coman’s entry. There, we saw someone who could rebalance the team, and it helped with the percussion. And for me, the solution is Coman! I spoke about it on Thursday on RMC: since we have no more valid left-back, we must follow the pattern of Switzerland in 3-4-1-2. We have the players for a three-way defense, and this will replace Griezmann with the support of Mbappé and Benzema.

Will Deschamps also be revolutionary? It is precisely the role of the coach to adapt to the players he has under his elbow. And he’s worked three-way defense several times in recent months. The big question is who do we put on the sides? On the right, for me, Coman is obvious. I’m not worried about the defensive pullback, he does it very well at Bayern. On the left, it’s based on the players available, but I’m commenting on the Premier League on RMC Sport, and I’ve seen a very good Pogba lately on the left with Manchester United. He also did it at Juventus. On paper, France is widely favored against Switzerland. We might as well put the odds on our side with this little tactical revolution.

Tonight, France-Switzerland from 9 p.m. on RMC! All the matches of the competition can also be found every day from 2 p.m. to midnight in the INTEGRALE UEFA EURO 2020 on RMC.