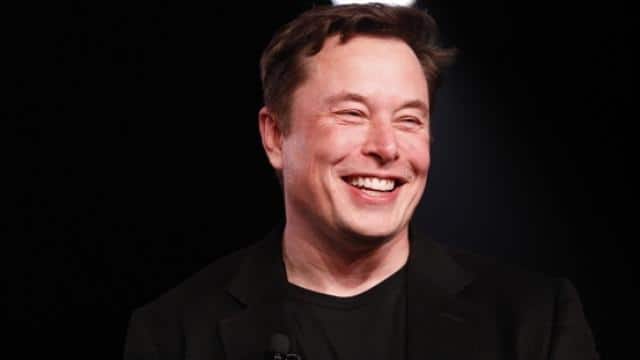 Tesla and Space X head 49-year-old Elon Musk has now become the fourth richest man in the world. His wealth has grown to about $ 105 billion. He thus overtook Facebook CEO, Mark Zuckerberg.

According to the Forbes Real-Time Billionaires Index, Mukesh Ambani, owner of Asia’s richest rich Reliance Industries, has slipped two places to ninth position in the list of the world’s top-10 rich by Thursday afternoon.

Elon Musk has pushed Facebook CEO Mark Zuckerberg down a notch. His net worth has increased by $ 8.4 billion. At the same time, Mukesh Ambani has dropped two places from seventh to ninth position.

In the eighth place is Larry Elation and on the seventh is Larry Page. Warren Buffett is sixth and Mark Zuckerberg is fifth. Amazon CEO Jeff Bezos has incurred a loss of $ 1.6 billion, albeit in the first place. On the other is Bernard & Family. The third is occupied by bill gates.

Let us know that the real-time billionaire rankings of Forbes provide information about the fluctuations in public holdings every day. This index is updated every 5 minutes after the stock market opens in different parts of the world. The Networth of individuals whose property belongs to a private company is updated once a day.