IPhone, iPad and Mac sales have given Apple the best second quarter in its history. Indeed, with a turnover of 89.58 billion dollars (against 58.02 billion dollars a year earlier), the Cupertino company ends this three-month cycle with an increase of 53.62%. Net income stood at $ 23.63 billion, more than doubling from the same period last year ($ 11.25 billion).

IPhones and iPads are fine, thank you for them

Luca Maestri, Apple’s chief financial officer, praised the good health of the iPhone which, despite a late launch of its latest version, alone represents more than half of the group’s turnover.
The different versions of Apple’s smartphone have enabled Cupertino to rake in some $ 47.94 billion (+ 65.52% compared to last year).
The Mac division is not left out since users seem to have welcomed the arrival of M1 chips. With $ 9.10 billion, the category exploded by 70% compared to the same period last year.
But it is the iPad that has seen the biggest growth from one year to the next with revenues estimated at 7.81 billion dollars, up 78.73%.
As a reminder, since 2019, Apple no longer communicates the details of its sales but only the turnover generated by each family of products or services.

Visibly delighted, Tim Cook hailed a quarter that “Reflects both how our products continue to help our users navigate this moment in their lives (…) as well as the optimism which seems to dawn on the dawn of better days for all of us ”.
Apple CEO points out that his company has entered “In a period of large-scale innovation”. A way without doubt to prepare the ground for an even better third quarter. 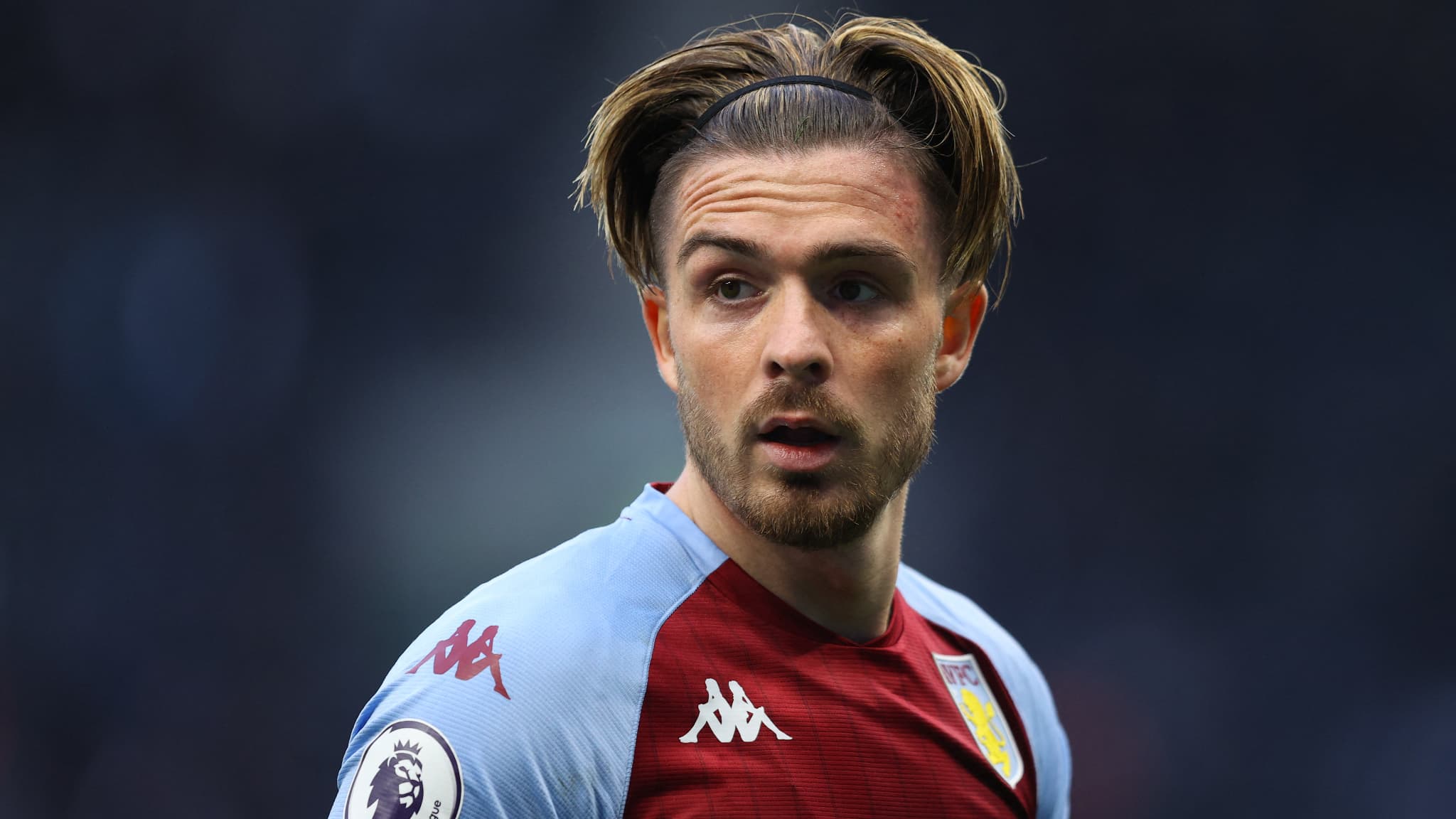