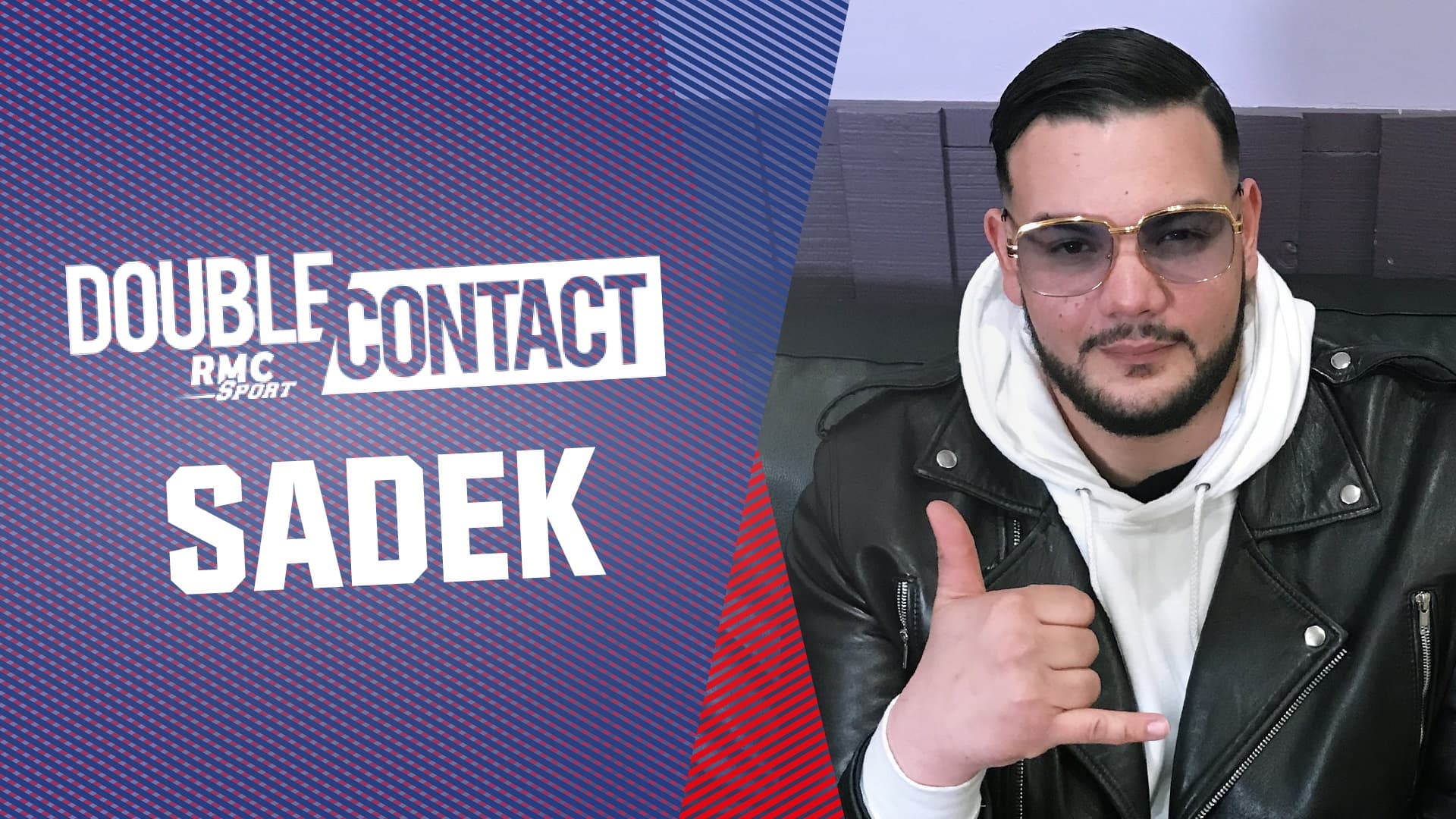 RMC Sport has its “culture-sport” section called “Double Contact”. Throughout the year, we offer you intimate and quirky interviews with artists who make the news. After the release of his album “Aimons-nous vivant”, we met Sadek. On the program: the feints of Jay-Jay Okocha, the level of Marseille, Esperance de Tunis and the Lakers.

A touch of nostalgia. When he returns to his first memories of the Parc des Princes, Sadek sees the swaying dribbles of Augustin Okocha resurface, the smile of Ronaldinho and the outstretched wings of Pedro Miguel Pauleta. It was the time when PSG and OM were engaged in uncertain duels in Ligue 1. When supporters of both camps awaited the match of the year, with their stomachs tight with uncertainty. A period that the artist from Neuilly-Plaisance regrets a little today.

His football memories in Brazil

Despite the pleasure of seeing his heart club touching European summits, the 93 punchliner wants Marseille to be able to compete again. To rekindle the flame that connects the Canebière to the Eiffel Tower. Even if it means that rich investors buy the Marseille team, as the Qataris did with Paris.

This is what Sadek tells us when we meet him after the release of his album “Aimons-nous vivant” (available since the beginning of April). He also took the opportunity to tell us about his support for Esperance Tunis, the flagship club of his country of origin, and his passion for football in Brazil, where he lived for several months. Not to mention his interest in the NBA and LeBron James’ Lakers.

>> Discover all the “Double Contact” interviews by clicking here