The Indian Paper
Home Tollywood Do not look at the trailer and come to an opinion .....
It is learned that the Andhra Pradesh and Telangana goldsmiths’ associations have lodged a complaint with the Film Chamber of Commerce alleging that the goldsmiths were humiliated in the film ‘Bangaru Bullodu’. Jewelers’ associations have complained that there are scenes in the ‘Bangaru Bullodu’ trailer that humiliate the jewelers and demand that all such scenes be removed from the film. They also warned that they should put on a preview show before the release of the film. However, hero Allari Naresh reacted to this.
READ  Allari Naresh 'golden bulldozer' in controversy .. Goldsmiths' warning 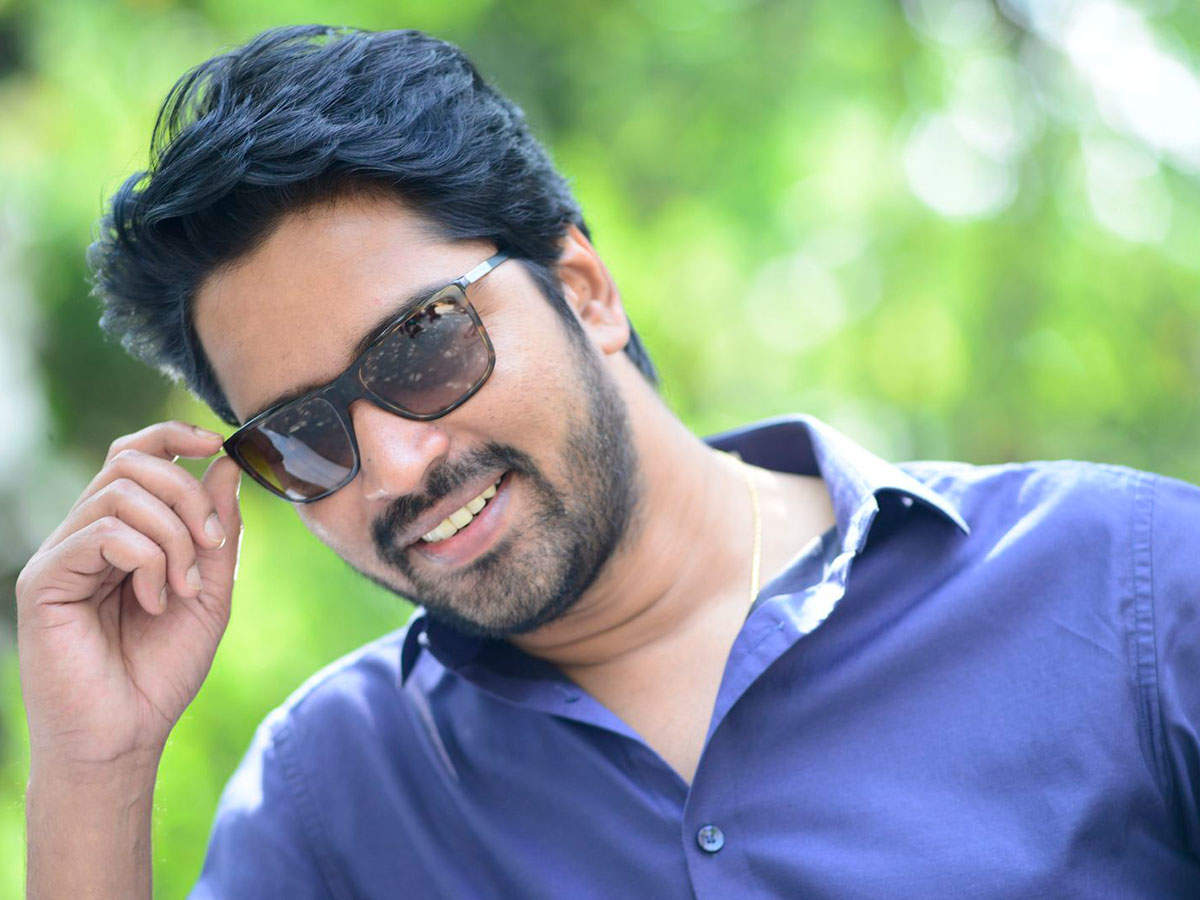 Very embarrassed, I did it back against the wall .. Allari Naresh on Nude in ‘Nandi’
Also, Allari Naresh thanked hero Nandamuri Balakrishna and director Raviraja Pinchetti for giving the title ‘Bangaru Bullodu’ and for agreeing to remix the entire song in Swathi. Naresh wanted the audience to go to the theaters and enjoy their film. In fact, we wanted to release the film in the summer of last year. But, it took about a year because of Corona, said Naresh. He said that after a long time a full fledged Village comedy movie was made.

The young heroine sheds tears on the stage .. Chandini is conscious while remembering the director

Lady Boss .. Mahesh Babu comments on the humility he says with her every day .. Heart touching post

Bordeaux: Lizarazu "disgusted" and worried about other clubs

Champions League: Real will play well in the semi-finals despite the...