District collectors will be able to issue e-passes only in cases of medical emergency and death.

Jaipur. On the instructions of the state Chief Minister Ashok Gehlot, Chief Secretary DB Gupta on Thursday reviewed the district collectors and other officials in connection with stopping the movement of unauthorized persons in the state.

The Chief Secretary said that the inter-state boundaries have been sealed to prevent the movement of unauthorized persons in the state. Now without e-pass, no person will be able to travel interstate. District collectors will be able to issue e-passes only in cases of medical emergency and death.

CS Gupta said that the person who fulfills the eligibility for travel outside the state as per the guidelines of the Government of India. He will issue permission at the level of the Home Department on the recommendation of the District Collector.

Apart from this, after the e-NOC of the state government, a permit can be issued for those coming to Rajasthan from another state.

Additional Chief Secretary (Home) Rajiv Swaroop said that every person coming through the pass from another state should register the information at the entry point of the state and the district administration of the district in which he wants to go should be informed. Only by strengthening this system can we ensure 100% quarantine.

Additional Chief Secretary Udyog Subodh Aggarwal said that about 8 thousand 500 people coming to the state from abroad will be sent to the payment based institutional quarantine with landing at the airport. Jaipur, Jodhpur, Udaipur, Bikaner and Jaisalmer airports in the state have been identified for this.

The concerned district collectors should make proper arrangements for their quarantine. Director-General of Police, Dr. Bhupendra Singh said that the police force is attentive to prevent the movement of unauthorized persons at all entry points along the border. So that no person can enter the state limits without permission.

The Chief Secretary said that since the lockdown was implemented, such laborers who were staying in the camps stuck in the state have been sent to their home states.

Therefore, it has been decided to close the transit camps in the state. According to the guideline of the Center, workers who have come from other states must necessarily stay in Quarantine for 14 days.

The District Collector should ensure that these instructions are met under all circumstances. With the arrival of migrant workers at the border, their medical checkup and its information should be reported to the concerned district, so that quarantine of all migrant workers can be ensured. 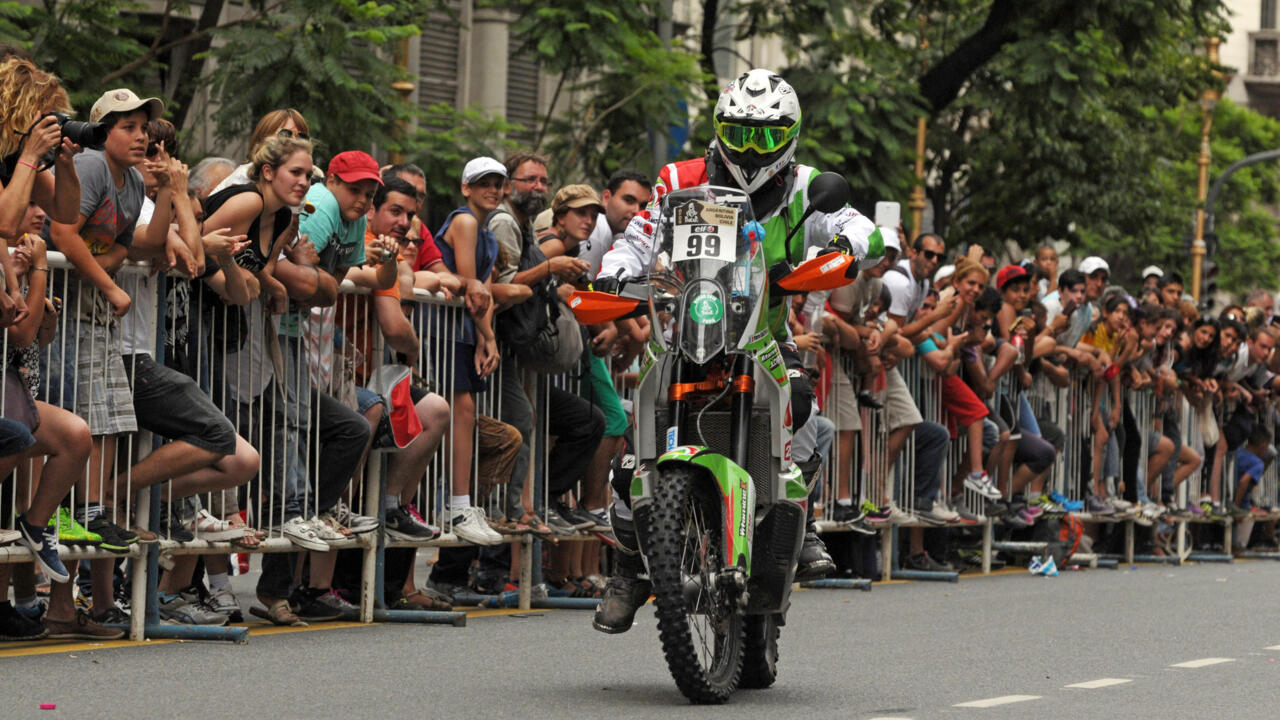 Highlights:Social Justice and Empowerment Minister of Rajasthan, Master Bhanwar Lal Meghwal passed away.Took his last breath at a hospital in...

The joy of Perfecting the Sexy Selfie

Some individuals are elevating little sourdough bread youngsters. I'm studying pictures. Studying is studying. In a memorable episode of “30...

Fb is shopping for Giphy, and which means the way you ship and obtain GIFs on the web might change...