Diakhaby-Cala case: the existence of an audio recording confirmed 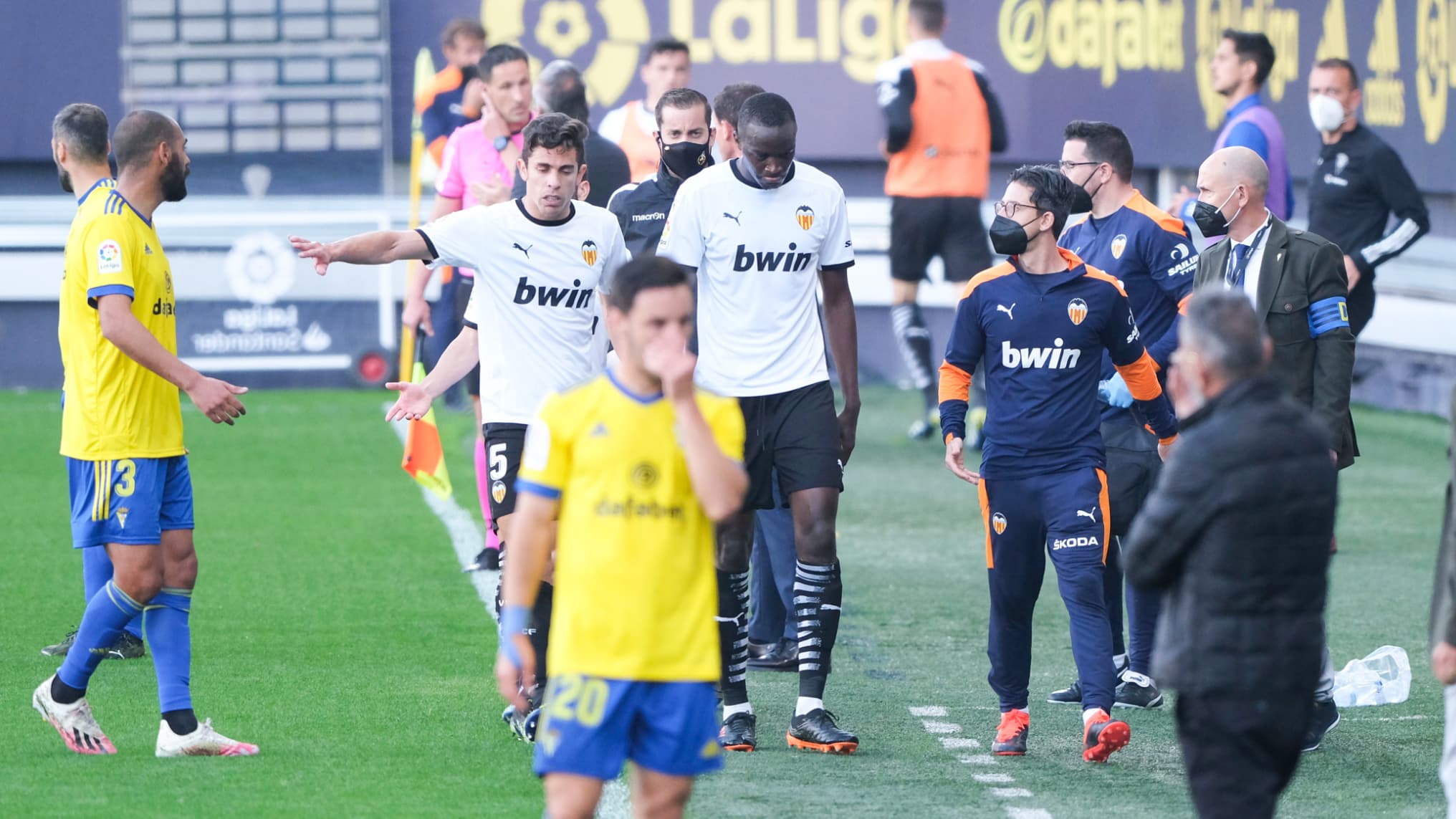 Javier Tebas, president of the Spanish Football League, confirms Thursday the existence of an audio recording, in the case of suspicions of racist remarks made by Juan Cala against Mouctar Diakhaby. The leader also indicates that an expertise in lip reading would be carried out.

There is an audio recording, but it may not be enough to shed all the light. Four days after the Cadiz-Valencia match (2-1) which was interrupted by accusations of racism brought by French defender Mouctar Diakhaby against Spanish central-back Juan Cala, the president of the Spanish Football League gave an update on the progress of the investigation. “I think the results will be conclusive,” said Javier Tebas, Thursday, according to comments reported by the Spanish press.

“We have an audio that is a minute and a half after the incident, explains the manager. The one we hear has a South American accent, which is therefore not that of Cala. We have ordered the clean-up. tapes to see what can be heard. We also ordered lip reading expertise. Cala is saying something, so we’re going to watch. “

Javier Tebas specified that the investigating judge of the disciplinary committee would end up with two separate reports, one concerning the audio recording, the other concerning lip reading. The conclusions are expected to be released in less than a month.

During a press conference on Tuesday, Juan Cala gave his version of the facts and denied any discriminatory remarks against the Valencian player. “I was judged before the end of the match, without listening to me,” he said indignantly, saying that there was “no racism in Spanish football”.

“It is intolerable, I can not let that pass”, reacted on his side Mouctar Diakhaby, who maintains his accusations. His club issued a statement to support him and sharply criticize Juan Cala.