Derogation for the Blues, there will be public for France-Bulgaria 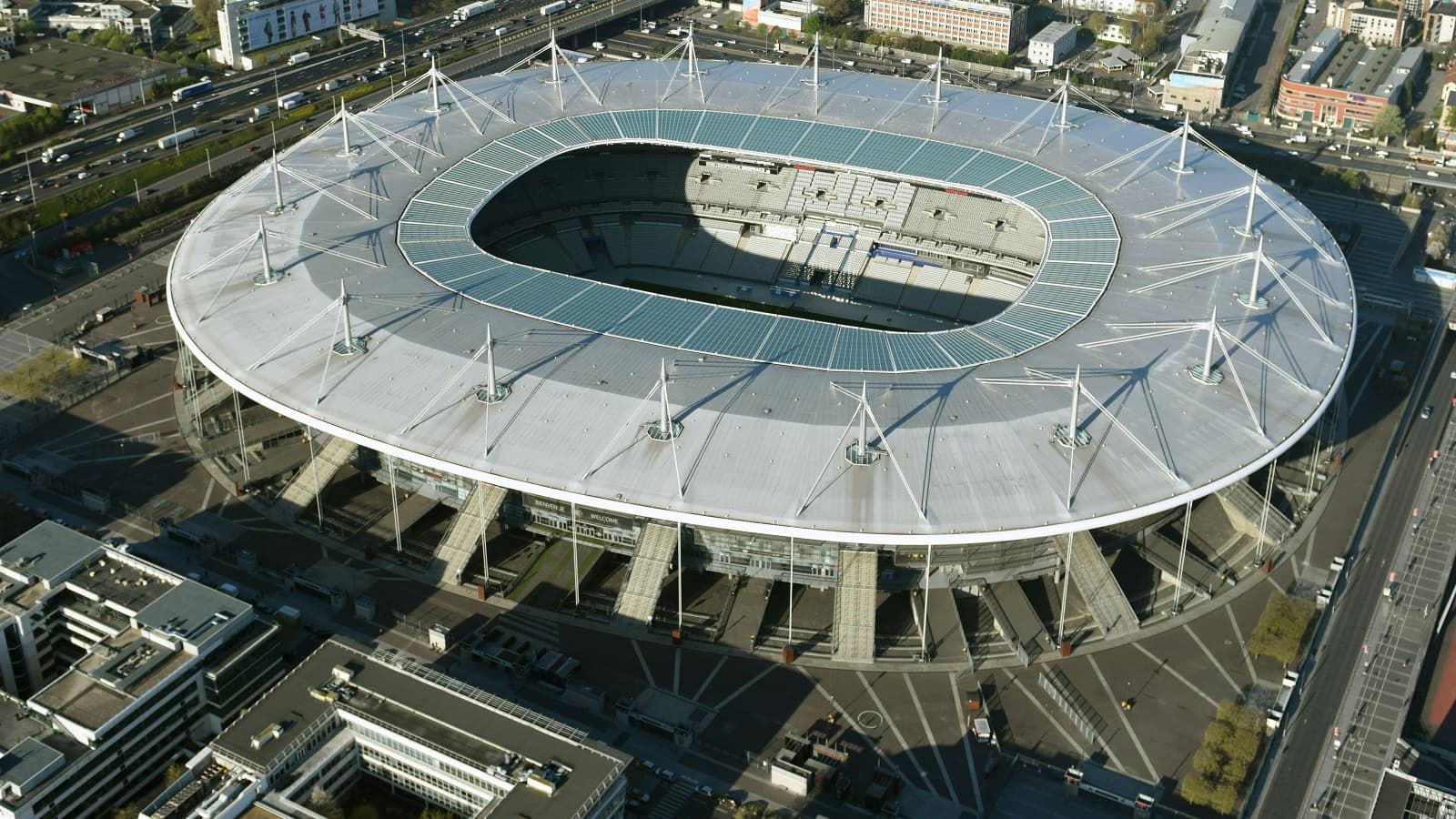 The France-Bulgaria match, preparatory to Euro football, can take place on June 8 with 5,000 spectators and a curfew shifted to 11 p.m. by exemption, AFP learned on Thursday from the Sports Ministry.

The Stade de France will benefit from the new health rules a few hours in advance. The Ministry of Sports announced Thursday that a waiver is granted for the second preparation match of the French football team for the Euro, scheduled for June 8 against Bulgaria. Thanks to this favor from the government, 5,000 spectators will be able to be welcomed in the stands of the enclosure of Saint-Denis. As for the curfew, it is postponed from 9 p.m. to 11 p.m.

These conditions are those of the next stage of deconfinement, which must come into force throughout the territory from June 9. So far, and since May 19, the sports arenas can only accommodate 1,000 spectators before the start of the curfew set at 9 p.m. This is particularly the case currently at Roland Garros.

Le Graët spoke about it at the end of May

At the end of May, Noël Le Graët, president of the French Football Federation (FFF), already mentioned this possibility for the France-Bulgaria meeting to be played in front of 5,000 people. “President Emmanuel Macron has confirmed it,” he said in an interview with the Parisian, before seeing his words be strongly qualified by the Ministry of Sports. “Nothing has been done,” the government said at the time.

The ministry had in passing made it known that it was planned to install fan zones on French territory during the Euro, which will take place in several European countries from June 11 to July 11. The France team will enter the competition on June 15 against Germany in Munich.