Denmark: "I won’t give up", promises Eriksen after his heart failure 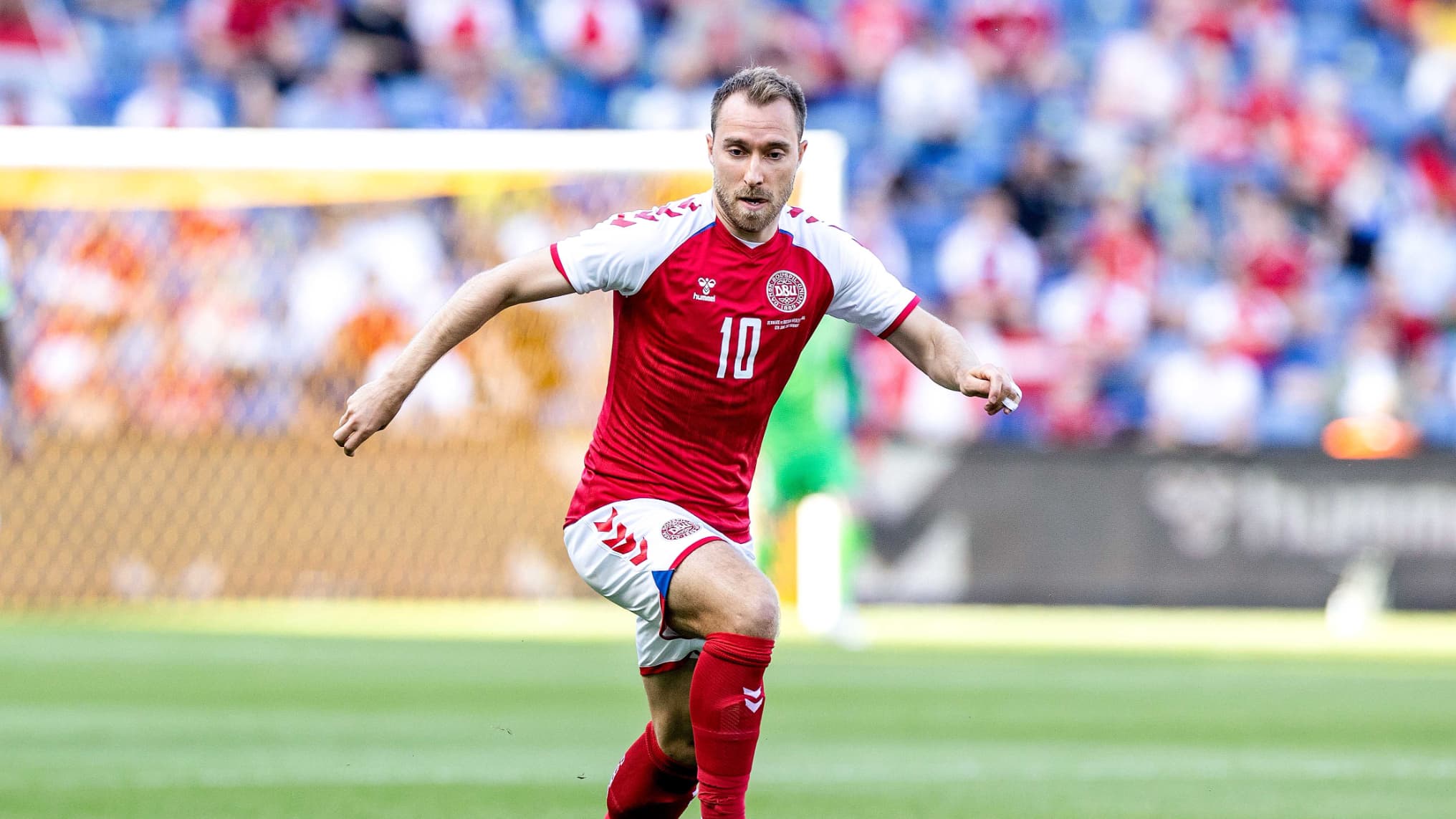 The Denmark coach told the story of the discussion between Christian Eriksen, who suffered from a heart attack in the middle of a match on Saturday, and his teammates. The midfielder even said he was ready to resume training.

After the enormous fear, relief and the search for explanations. Miraculously, Christian Eriksen is recovering from the heart attack that struck him during the match between Denmark and Finland (0-1), Saturday at Euro 2020. The midfielder is still hospitalized in Copenhagen, surrounded by his wife and his parents. He spoke with his coach and his teammates. “Thank you everyone, I will not give up, he said, according to coach Kasper Hjulmand. I’m fine, I want to know what happened.”

These remarks reported by the Inter Milan player made the front page of the Gazzetta dello Sport on Monday. The former Tottenham midfielder even joked with his selection partners. “He was worried about us, said the manager. He asked us: ‘How are you? I think you are in worse shape than me! I am now ready to train’.”

Eriksen’s agent, Martin Schoots, also spoke to his player and friend. “We spoke this morning (Sunday, editor’s note), confides the latter to the Italian newspaper. He joked, he was in a good mood, I found him good. We all want to understand what happened to him, he wants do it too: the doctors do in-depth examinations, it will take time. “

Under observation until Tuesday?

The many signs of support particularly touched Eriksen. “He was happy because he understood how much love was around him, continues his historical agent. Messages reached him from all over the world. And he was particularly impressed by those from the world of Inter: not only his teammates he received on the (team) chat, but also the fans. Christian is not giving up. He and his family would like to thank everyone. Half the world contacted us, all the world was worried. Now all he has to do is rest, with him his wife and his parents. Tomorrow (this Monday) also, he will remain under observation, maybe even on Tuesday. wants to encourage his teammates against Belgium. “

The meeting is scheduled for Thursday against the teammates of Romelu Lukaku, his teammate at Inter who dedicated his first goal to him against Russia (3-0) a few hours after the discomfort.