Death of Kobe Bryant: the conclusions of the investigation unveiled, the pilot implicated 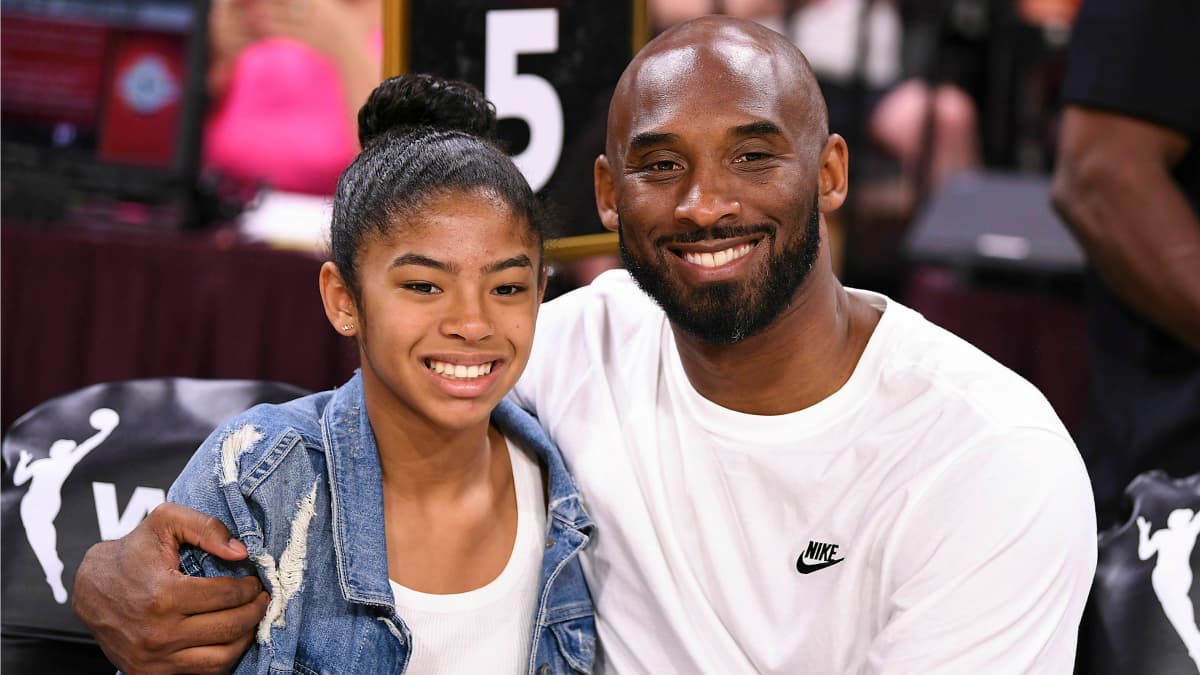 The Transportation Safety Authority (NTSB) has issued its findings on the helicopter crash in which Kobe Bryant died. According to investigators, the pilot was disoriented by the bad weather.

A little over a year later, the causes of the tragedy are established. The NTSB, the US transportation safety authority, unveiled on Tuesday the results of its investigation into the helicopter crash that claimed the life, January 26, 2020, to Kobe Bryant (41), his daughter Gianna (13 years old), and seven other people. According to these findings, pilot Ara Zobayan, who also died in the crash, was the victim of spatial disorientation in the moments leading up to the crash on a hill in Calabasas, northwest of Los Angeles.

As the press had revealed, the helicopter was not allowed to fly that day due to the bad weather. According to the investigation, the thick fog in the Californian sky caused the pilot to lose his bearings. According to the investigation, this led him to communicate bad information to air traffic controllers, among other things, indicating to them that his aircraft was gaining altitude, while it was descending dangerously. Ara Zobayan was, however, experienced and certified to fly in these conditions.

The NTSB investigation also ruled out any mechanical failure of the helicopter, a Sikorsky S-76B. No evidence of “catastrophic mechanical detail” was indeed found after examination of the engines and rotors.

On January 26, just a year after the tragedy, several tributes were paid to the United States. Around Staples Center, the home of the Lakers in Los Angeles, dozens of basketball fans gathered. Coronavirus pandemic requires, no gathering was organized for this anniversary, and neither the city nor the “angeleno” club had planned a celebration. This did not prevent about forty people from coming to deposit flowers and other souvenir objects bearing the effigy of their favorite club on an improvised memorial.

The basketball player’s widow, Vanessa Bryant, published a letter from one of Gianna’s best friends. This teenage girl says to her: “You’ve probably heard this, but if I ever become a mom, I hope my daughter will be just like yours.” Thereupon Vanessa Bryant added: “I miss my little girl and Kob-Kob so much too. I will never understand why, how this tragedy could have happened to human beings so beautiful, so kind and so great. It still doesn’t seem like it. real”.

Several personalities have expressed, like a year ago, their sorrow, such as his former teammate Pau Gasol. “I miss you, my brother … not a day goes by that you are not present in what I do,” posted the Spaniard on Twitter. “Kobe will always be my Lakers brother for life,” Magic Johnson wrote. As for the California franchise with 17 league titles, it also posted a black and white photo of Kobe Bryant giving his daughter a loving kiss, accompanied by the words: “The family is eternal.”