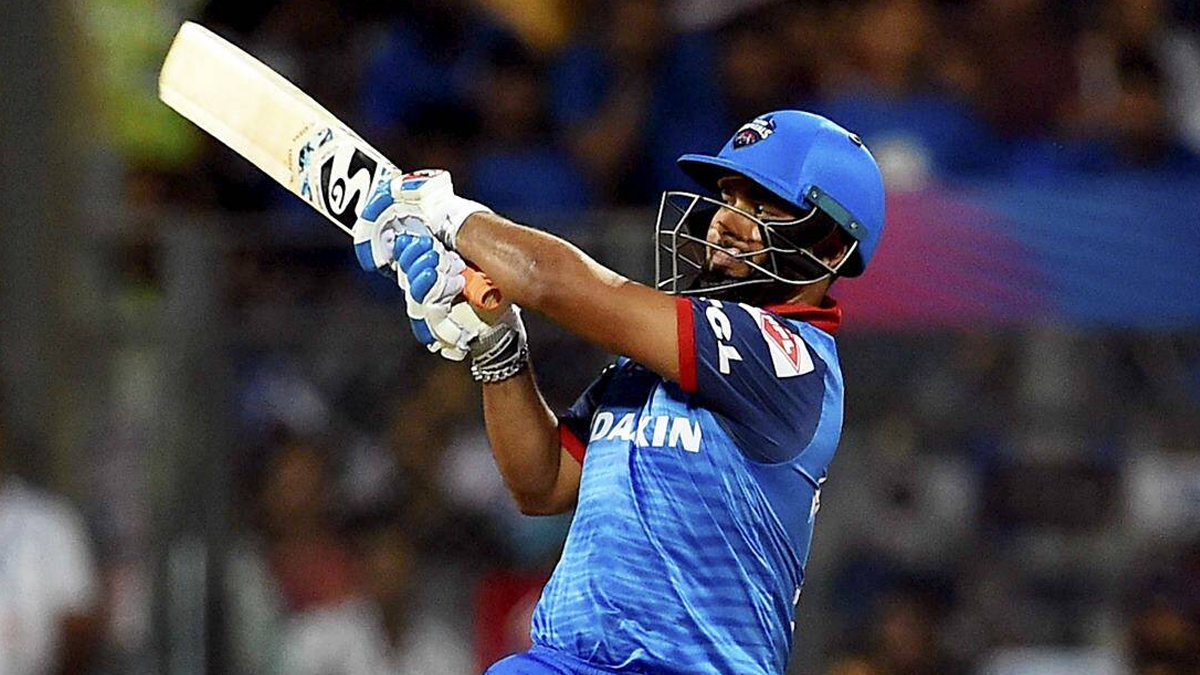 DC vs KKR 25th IPL Match 2021: Delhi Capitals on Thursday decided to bowl first after winning the toss in the 25th match of the 14th season of IPL with Kolkata Knight Riders at the Narendra Modi Stadium here. This is the seventh match between the two teams. Delhi has won four of the six matches played so far and lost two. He is third in the table with 8 points. On the other hand, two-time champions Kolkata have won two matches while losing four matches. Kolkata have four points in the account and are placed fifth in the table of eight teams.

Toss Update: In the 2nd match of the day, @DelhiCapitals have won the toss against @KKRiders and opted to bowl first. https://t.co/iEiKUVOcN8 #DCvKKR #VIVOIPL pic.twitter.com/J2sNBot96L

(Get the latest breaking news, viral trends and all the news related to the world of social media with SocialLY. Here you will get direct information of every content that goes viral on Twitter, Instagram and YouTube. The post shown above is unedited content, which is directly social Media is taken from users’ account. No changes or edits have been made by the latest staff. Social media posts do not represent the thoughts and feelings of the latest, we have no responsibility or liability for any content in this post. Do not accept.)