"Damn I’m only 29": a doctor testifies to the return to life of Eriksen 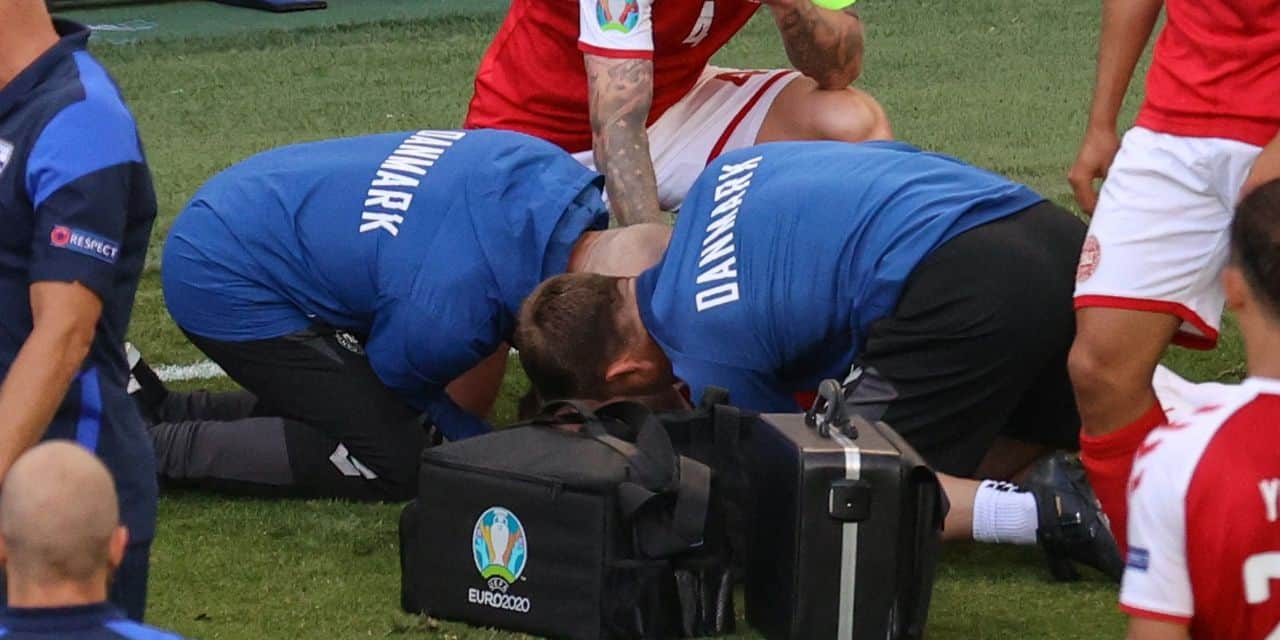 After a few minutes of cardiac massage, the 29-year-old midfielder was revived with the aid of a defibrillator, Dr Jens Kleinefeld told German media group Funke.

“About thirty seconds later, the player opened his eyes and I was able to speak to him directly,” said Dr. Kleinefeld. “It was a very moving moment because in this kind of emergency, in everyday life, the chances of success are much lower”.

The doctor also revealed that he looked at the Inter Milan player and asked him: “Well, are you back with us?”. To which Eriksen replied: “Yes I’m back with you”, then “damn, I’m only 29”.

“It was then that I knew his brain had not been damaged and that it had completely come back,” continued the doctor.

Christian Eriksen answered all the questions he was asked to determine if he had no neurological sequelae, and he was fully conscious in the stadium.

But it took a long time to install the necessary medical equipment to transport him to the hospital, according to Dr. Kleinefeld.

“I was 99% certain at the stage that he would arrive at the hospital and that his condition would remain stable,” continued the doctor.

In a scene that shocked the football world, Christian Eriksen suddenly collapsed, unconscious, on the pitch in the 43rd minute of the game against Finland last Saturday in Copenhagen.

It was later confirmed that the player had suffered cardiac arrest.

In a message posted on Tuesday, Eriksen said “to be fine despite the circumstances”. “I still have to do tests at the hospital but I feel good,” he wrote on Instagram, under a photo of him smiling, thumbs up, on his hospital bed.