Cycling: the UCI changes its regulations on canister throwing 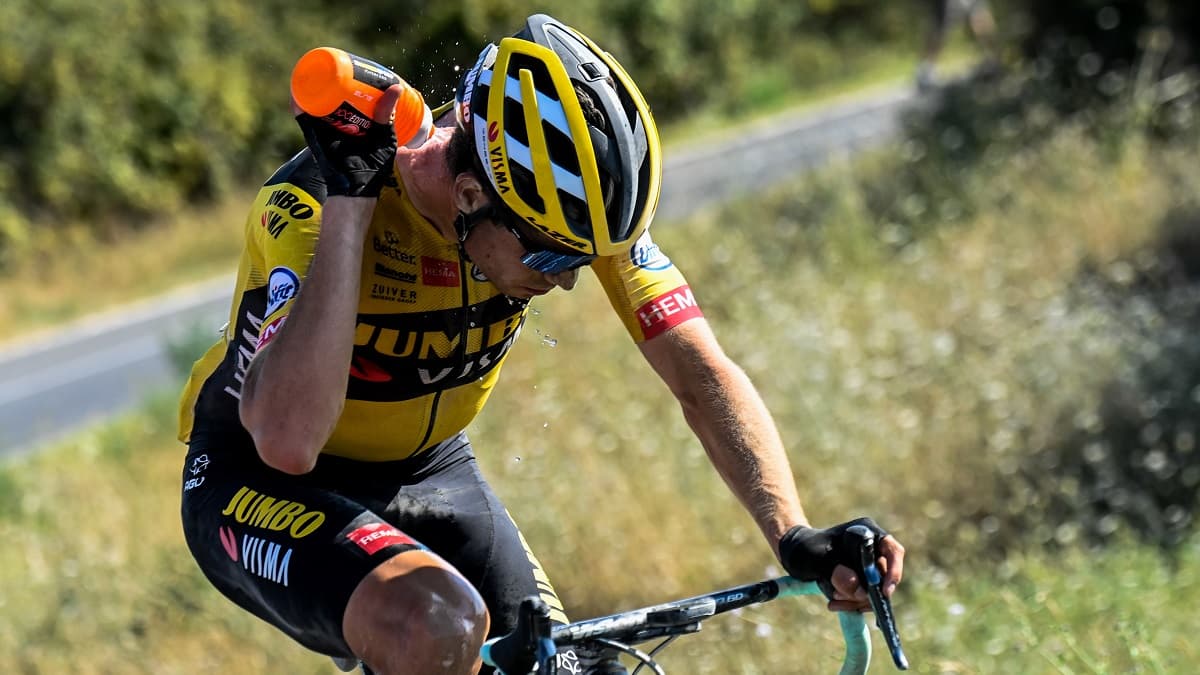 The International Cycling Union (UCI) has changed its sanctions concerning the jets of canisters, the international body announced on Wednesday.

The International Cycling Union (UCI) slightly softens its new regulations penalizing the throwing of cans and waste in the face of protests from part of the peloton, the international body announced on Wednesday. A rider can no longer be excluded from his first offense during one-day races, nor be immediately penalized in time during stage races, the UCI ruled.

Since April 1, a rider throwing a container or waste outside the dedicated areas was liable to exclusion from the entry race and the Swiss Michael Schär (AG2R Citroën) had paid the price from April 4 during the Tour of Flanders.

His exclusion had sparked a wave of support among his colleagues and the runners’ union, the CPA, had called for a revision of the regulations insisting on the article concerning the “handing of cans to the fans on the side of the road”.

On this point, the international federation did not wish to revise its position, considering that the jets of canisters to the public “constitute a proven danger for both runners and the public”.

The peloton won their case on the sanctions scale

Moreover, it was a bottle that had returned to the road which caused the fall of the leader of Ineos Geraint Thomas during the third stage of the last Giro, leading to his retirement the next day.

“The UCI also wants to prevent fans, especially children, from trying to approach runners during races, she explains. This could cause accidents with potentially dramatic consequences (collision with runners or vehicles of the race echelon for example) “.

The fact remains that the peloton won their case on the scale of penalties: a first throw of can or waste outside the zones can only result in a fine, from 100 to 500 Swiss francs (90 to 450 euros), and a withdrawal of UCI points.

A second on the other hand and it will be the disqualification in the case of a classic or 30 seconds of penalty in a stage race, where exclusion will intervene nevertheless after a third infringement.