Cycling: six months after his terrible fall, Jakobsen again operated on his face 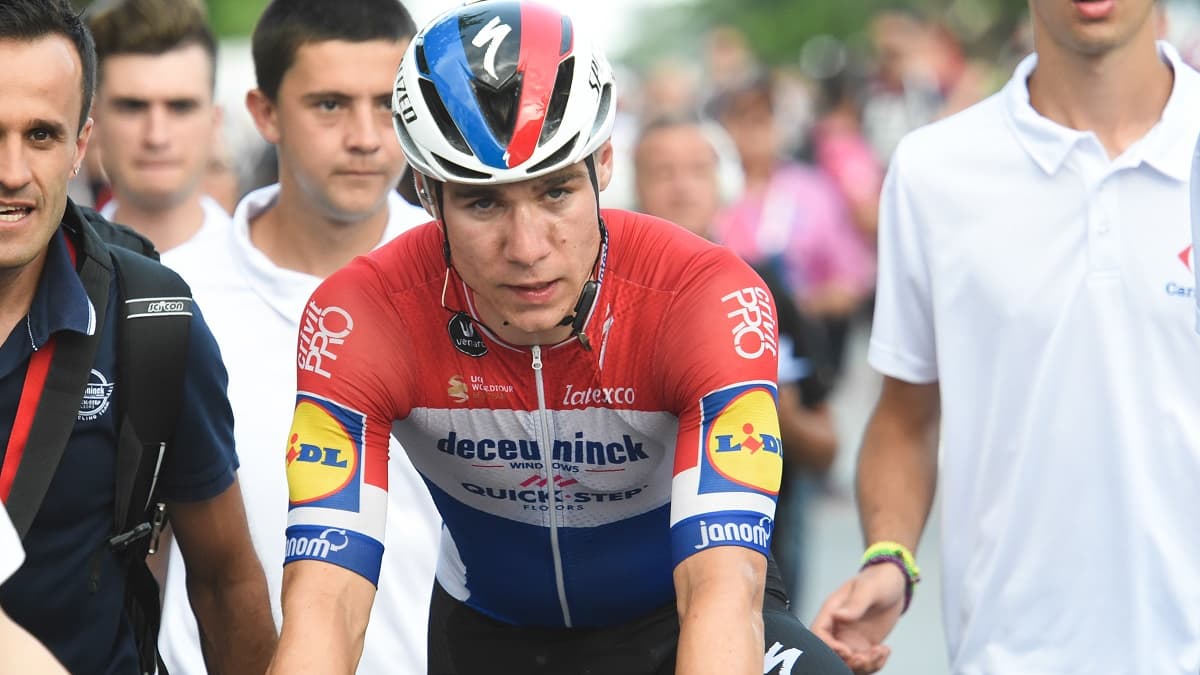 Seriously injured in August during a very heavy fall on the Tour of Poland, Fabio Jakobsen once again underwent facial surgery, six months after his accident. The sprinter is now eager to return to competition.

Six months later, Fabio Jakobsen continues his long road to recovery. The Dutch cyclist underwent another operation on Thursday at Radboud Hospital in Nijmegen, the Netherlands. The Deceuninck-Quick Step runner received implants in both jaws and the surgeons also treated the scars on his mouth.

Jakobsen posted a photo on his Instagram account, clarifying that the operation went well: “The next few days are like this. Lots of cold. And liquid food. I had another operation, that’s going to happen. went well. (…) I hope that next week I can start training again. “

Multiple fractures and 130 stitches on the face

On August 5, Fabio Jakobsen suffered a terrible fall in Katowice during the Tour of Poland. With many riders vying for victory in a massive final sprint, he was stranded against the barriers by compatriot Dylan Groenewegen and crashed into the barriers at high speed. An impressive and terrible fall.

The sprinter was close to death and remained in the intensive care unit of Katowice hospital for several days after an operation that lasted more than five hours. He was then suffering from several fractures of the skull and a brain contusion. His jaw was also heavily affected and one of his lungs was punctured. A total of 130 stitches had been placed on her face alone. His return to competition date has not yet been set.