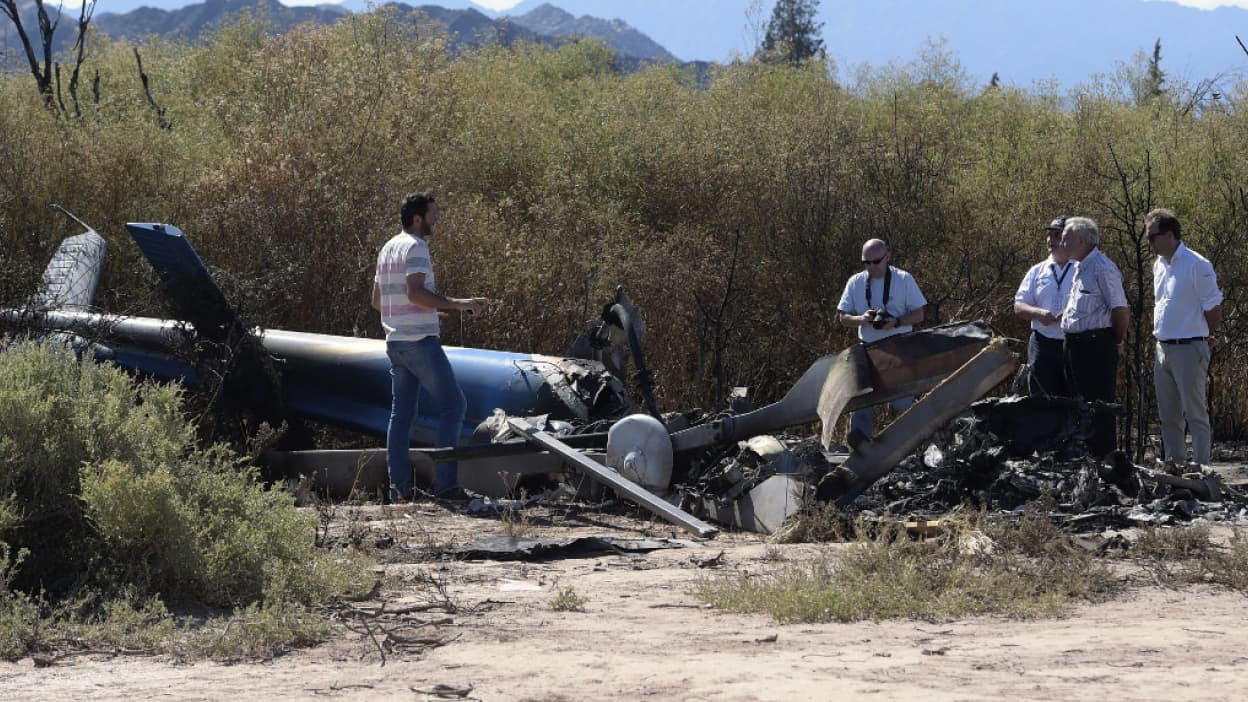 In the case of the accident of two helicopters in the program “Dropped” which occurred in 2015 in Argentina, the Versailles court of appeal confirmed the conviction of the production company for “inexcusable fault”. Florence Arthaud, Alexis Vastine and Camille Muffat had notably died in this crash which had made ten deaths.

The production company ALP was condemned on appeal “for inexcusable fault” to compensate the family of a cameraman victim of the helicopter accident on the set of “Dropped” (TF1), in March 2015 in Argentina, a indicated Thursday the Court of Appeal of Versailles. This decision confirms the judgment of the Hauts-de-Seine Social Security Court (TASS) of April 20, 2018, which ordered the company SAS Adventure Line Productions (ALP) to pay the widow, the mother and the two young children of cameraman Laurent Sbasnik a total of 120,000 euros in damages.

ALP must also reimburse the Hauts-de-Seine primary health insurance fund for nearly 400,000 euros in pension increases. On March 9, 2015, the shooting of this adventure game turned into a tragedy: two helicopters had collided in mid-flight, causing the death of ten people including three high-level French athletes, the navigator Florence Arthaud, the boxer Alexis Vastine and swimmer Camille Muffat, as well as several people employed by the production company ALP.

The show was to be broadcast during the summer of 2015 on TF1. French athletes were to be dropped in isolated areas and challenged to find “civilization” in less than 72 hours. Laurent Sbasnik, who died at the age of 40, was responsible for filming “open doors, harnessed and in a dangerous flight configuration” these two helicopters evolving “in close formation”, underlined the TASS in 2018. This therefore included ” particular risks to his health and safety “without having” obtained the appropriate information and / or training “, the decision stated.

On February 17, the company ALP, heavyweights of adventure game shows such as Koh-Lanta or Fort Boyard, was indicted for “manslaughter”. This new step, a prelude to the decision on a possible trial, was expected after previous indictments: that in February 2019 of the Swede Peter Högberg, “in charge of security during the shooting”, then in October 2020 of Nicolas Roussel, director of production of the show.

The French judges now suspect a “serious fault” of the indicted: to have underestimated the budget allocated to the air means and privileged the financial criteria in the choice of the pilots and the helicopters, “to the detriment of the safety of the people”.