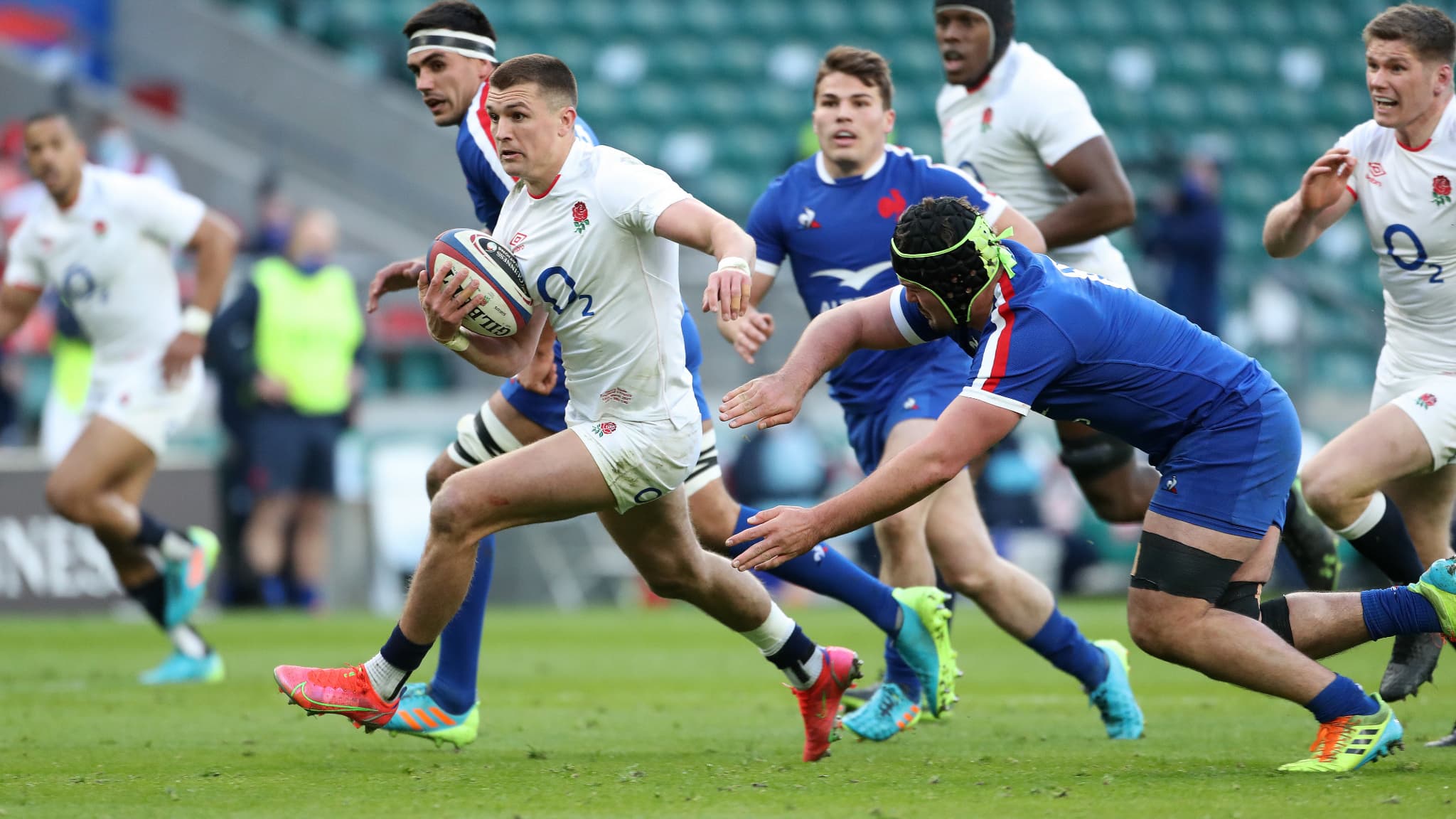 Henry Slade, three-quarters of the English international center of Exeter, refuses to be vaccinated against the coronavirus while he is among the vulnerable and priority people due to type I diabetes.

While many athletes are showing themselves and promoting vaccination (such as Mbappé or Neymar) against the coronavirus, others are firmly opposed to it. This is the case of Henry Slade (28), English rugby international. The center of Exeter is a special case since he has type I diabetes and is considered a vulnerable person.

This did not prevent him from signing a remarkable career (two VI Nations Tournaments with England, a Champions Cup and two English league titles with his club), constantly monitoring his glucose level through a glucometer that he wears behind his left triceps and that sends information to his phone, even during games.

“I’m not going to get the vaccine,” he proclaims in the Telegraph. “I don’t agree with all of this.” He is thus opposed to the government’s recommendations, which he tackles sharply.

He doesn’t trust the government

“I don’t think you can trust him, right? I don’t think the Covid vaccination has lasted long. There is no way of knowing what might happen in the future. fit and healthy. I don’t feel like it at all. “

To justify his choice, Slade puts forward two arguments: he considers himself protected by the numerous tests undergone with his club and indicates that he has bad memories of other vaccines.

“We are tested three, four times a week, so you know if you have something,” he continues. Felt pretty bad afterwards. I don’t know if that has anything to do with diabetes or not. But I’ll steer clear of this one. ” He concludes, “I just don’t think there has been enough testing to be sure he is.”