Coupe de France: the final behind closed doors because of the curfew 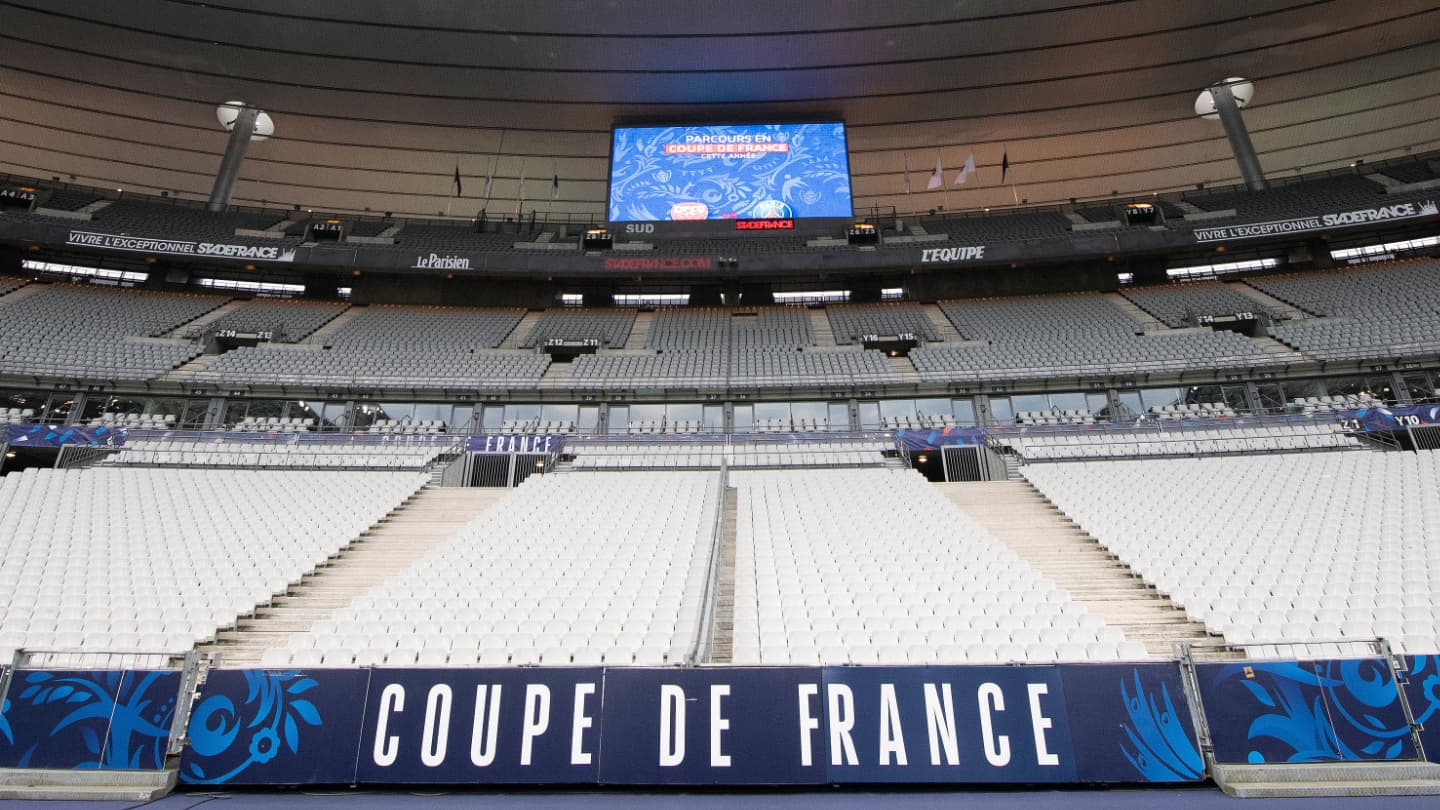 The French Federation did not succeed in obtaining an exemption to allow the final of the Coupe de France to be organized with the public. According to information from RMC Sport, the match scheduled for May 19 at the Stade de France will take place behind closed doors.

At a time when 21,000 supporters will be authorized for the FA Cup final between Chelsea and Leicester this Saturday at Wembley, French fans will not have so much luck for the Coupe de France final according to information from RMC Sport.

Barring a very unlikely turnaround, the final of the Coupe de France will finally be held behind closed doors at the Stade de France on Wednesday, May 19. A decision justified by the curfew put in place to fight against the coronavirus.

>> Sport in the face of the coronavirus: live information

No exception despite insistent lobbying

For several days, the FFF has been lobbying insistently with the cabinet of Prime Minister Jean Castex in order to obtain an exemption from the curfew which will be postponed to 9 p.m. from May 19, the day of the final whose kick-off is scheduled at … 9:15 p.m.

But the body chaired by Noël Le Graët should not succeed. The executive wants to be uncompromising on exemption requests so as not to open a breach into which other sectors could infiltrate.

Likely behind closed doors for the Blues

In addition to the Coupe de France final, in which the Montpellier-PSG and Rumilly-Monaco semi-finals will be played on Wednesday and Thursday, the French Football Federation also tried to obtain a waiver for the match of the team of France against Bulgaria, June 8, as part of the preparation for the Euro (June 11 – July 11).

The Blues match is also scheduled at the Stade de France, with a kick-off at 9:10 p.m., and should also be held behind closed doors. And this despite the new reduction in the curfew which will pass at 11 p.m. on June 9. The FFF should by then continue its pressure to obtain a waiver. No doubt in vain.