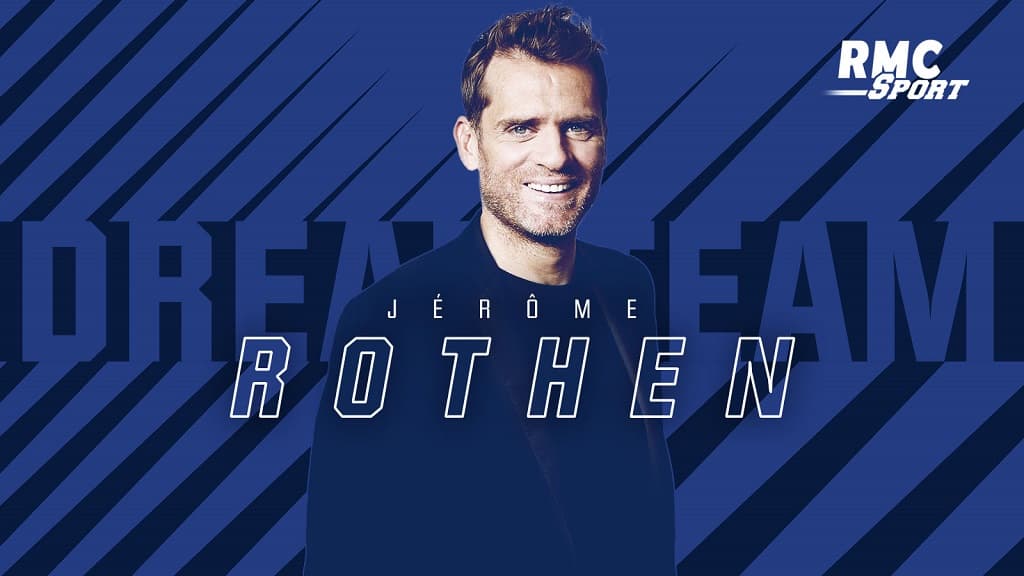 A member of the Dream Team RMC Sport, former PSG player Jérôme Rothen fears that the Parisians will experience a blank season in the event of elimination in the semi-finals of the Coupe de France in Montpellier on Wednesday.

I think there is a fear of losing everything, even more after the negative result in Rennes (1-1 draw) this week. I think they did not expect to lose points in Rennes after elimination in the Champions League. This makes two consecutive poor performances, it is difficult to accept for the players, the staff and especially the managers, who have very high ambitions. Paris Saint-Germain cannot afford a blank year. The problem is that they no longer have their fate in their hands.

Does PSG still have a chance to win the championship?

In the league, it seems complicated to me after this draw in Rennes. If the PSG is just satisfied with a victory in the Coupe de France… When we know the ambitions and the means of Paris Saint-Germain, obviously, even if they win the Coupe de France, and I wish them, this season would be a failure, on what they have released as a collective force throughout the year, whether in the league or in the Champions League. When you are PSG, even if it can happen to lose a championship, I find it not normal to have lost so many games this year.

Would a defeat against Montpellier this Wednesday accredit this thesis of the fear of heights?

If there is defeat, it is even more serious than I thought. But it is a possibility. It is also necessary to put in the head that today, Paris Saint-Germain is far from being a team which dominates its competitors in Ligue 1, it is seen every weekend in the league. But also in the matches they won in difficulty, much more than in previous years. This shows a deficit in the team from an individual point of view, but especially collectively. Winning in Montpellier in the Coupe de France will not be easy. Montpellier loves this competition, lives for it, it is also a tribute to their (former) president Nicollin, who adored this competition. They are going to be over-motivated. Are Paris Saint-Germain capable of competing with a team that is capable of transcending themselves? I am not sure. Instead of the Paris Saint-Germain players, I would be very worried before this match.