Coronavirus: four new positive cases at OL, which gives a layer on Deacon 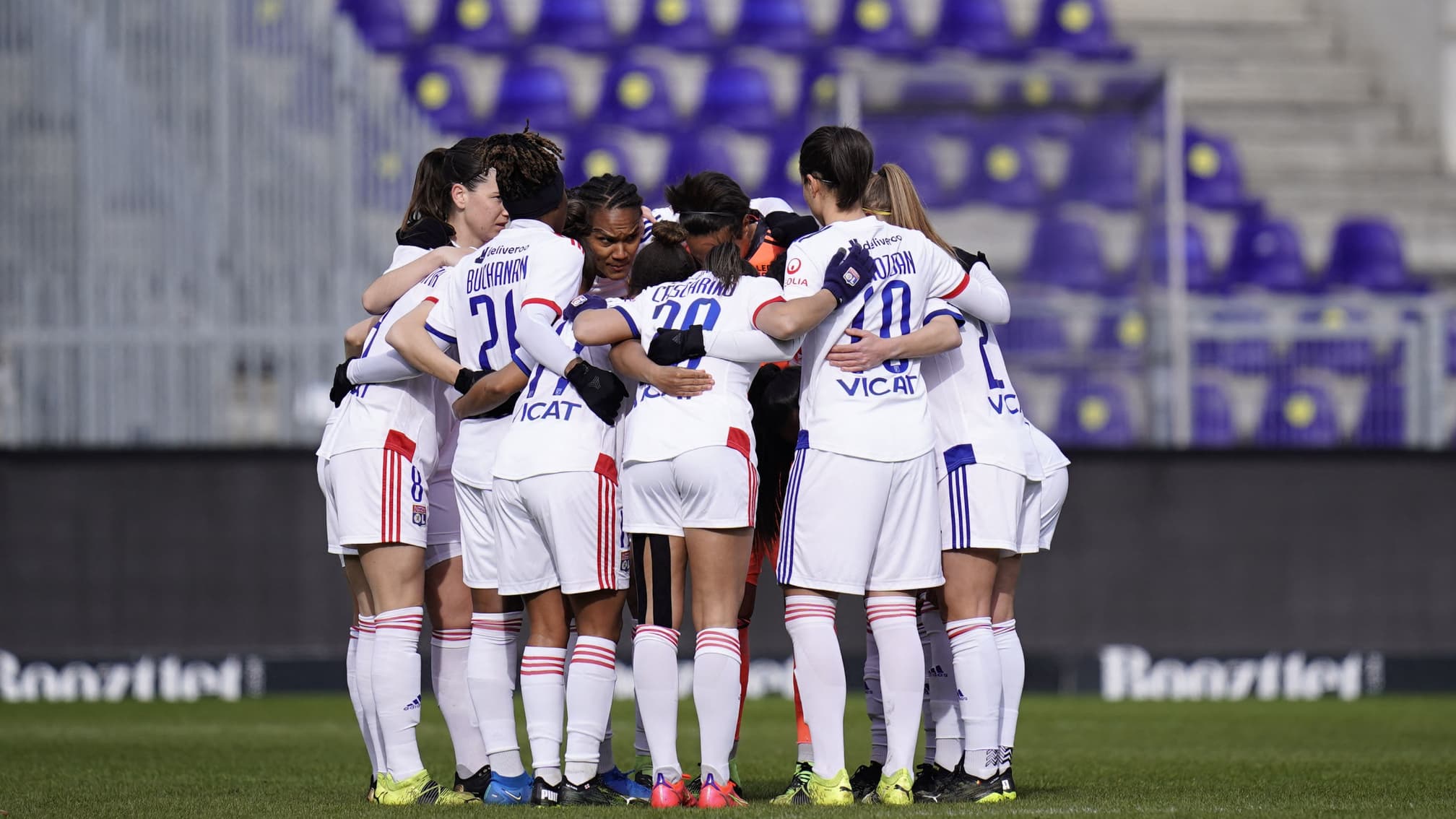 OL reveal this Saturday four new positive tests within their professional female workforce. The club of Jean-Michel Aulas takes the opportunity to tackle Corinne Deacon again. As a reminder, the coach of the Blues has summoned three Lyonnais despite the cluster in the Rhone club.

The Covid is still hitting the women’s team of Olympique Lyonnais. The more days go by, the more Jean-Luc Vasseur’s workforce is a victim of the coronavirus. This Saturday, OL announced four new positive cases, bringing the number of players and staff infected with the virus to ten. If their identity is not communicated, this bad news falls in the midst of a conflict between the Lyon club and the coach of the France team.

As a reminder, Jean-Michel Aulas has already expressed his incomprehension after Corinne Deacon summoned three Gones (Amandine Henry, Sakina Karchaoui and Eugénie Le Sommer), despite the fact that they are in contact and placed in solitary confinement. This time, the boss of the Blue is not attacked by name by OL but it is clearly targeted in the press release.

“A situation which could also penalize PSG”

“The club is surprised that, despite the many recommendations prior to the disclosure of the lists, some coaches have been able to summon players from its squad without taking into account the extremely critical situation currently affecting its entire professional group.”

And OL put a layer back at the end of its press release: “Given the changing nature of the situation and the concerns recently expressed by its President, Olympique Lyonnais regrets that no exchange has been initiated beforehand. the summons of the players in the French selection in order to take into account a situation which, not only could penalize OL, but also PSG, as well as all the other selected players since at this precise moment the situation is very far to be mastered. “