Coronavirus: Australia cancels its F1 and Motorcycle Grands Prix in 2021 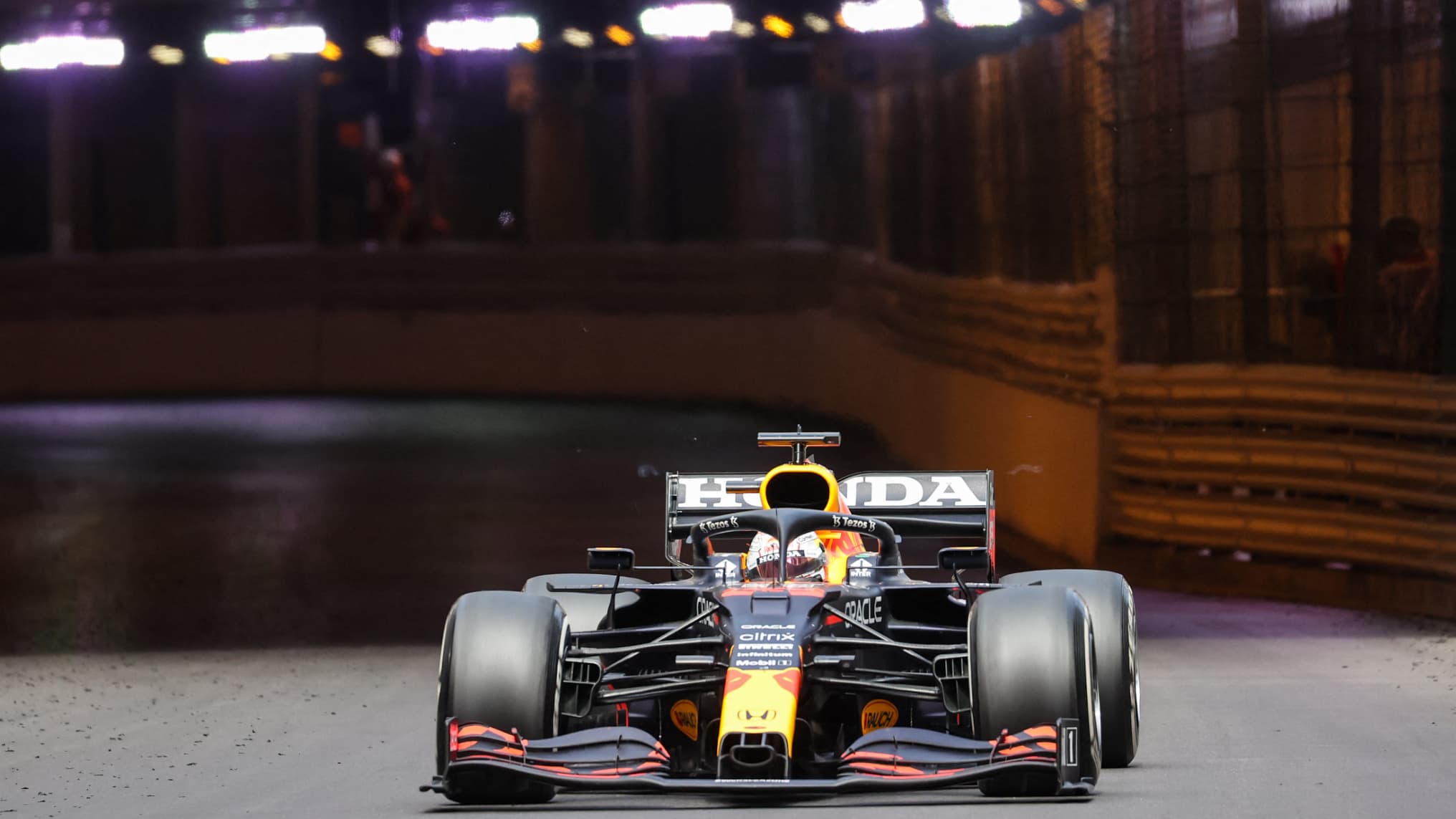 The organizers of the Australian Formula 1 and Motorcycle Grands Prix announced the cancellation of the 2021 events on Tuesday due to health restrictions linked to the coronavirus crisis.

The Formula 1 and MotoGP Australian Grand Prix will not take place in 2021. The organizers announced their cancellation on Tuesday due to the coronavirus pandemic for the second year in a row. Organizers had hoped these races would be held in October and November, but they came up against very strict Australian protocol that requires anyone arriving from overseas to observe a 14-day quarantine.

Australian GP boss Andrew Westacott broke the news at a press conference. The F1 GP had already been postponed this year to November 21, interspersed between races in Brazil and Saudi Arabia. The event usually opens the season in March. A cancellation means a second consecutive year without a Grand Prix on the Albert Park street circuit.

In 2020, the Australian GP was canceled at the last minute in the early hours of the pandemic after the discovery of a positive case at McLaren, while free trials were about to begin. The Singapore GP scheduled for October 3 has already been canceled due to the pandemic. The Australian MotoGP event had also not taken place in 2020 because of the coronavirus. It is this year scheduled for October 24 on the Phillip Island circuit.

Australia is one of the countries that has been the most effective in the world in containing the pandemic, since it has only totaled 30,000 cases since the appearance of Covid-19. Most stadiums are currently open to the public, but the country is currently worried about a renewed epidemic linked to the highly contagious Delta variant. Victoria Prime Minister Dan Andrews had some time ago raised the threat of a cancellation of GPs due to the low vaccination rate of the Australian population and the drastic reduction in the number of international flights to destination of Australia.

“Now is not the best, and that makes things very complicated,” he warned. “We are working closely with our partners in F1 and MotoGP. But in times of pandemic, there are things that are possible and others not.” The 14-day quarantine imperative necessarily complicates the situation for the teams since the F1 GP in Melbourne is as planned two weeks after that of Sao Paulo.