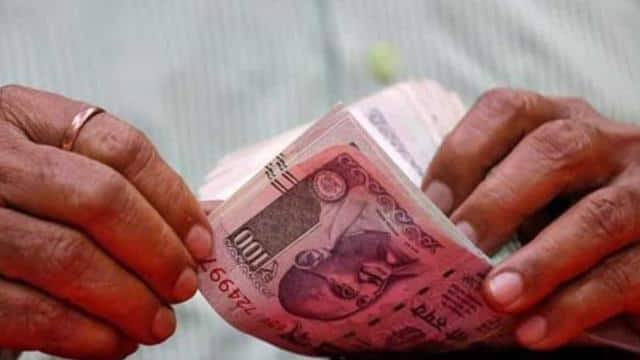 The adverse impact of the Kovid-19 epidemic on women-led small enterprises in the country has further widened the socio-economic gap. This has been revealed in a survey. According to the Sixth Economic Census, about 80 lakh units in the country are owned by women entrepreneurs and this is about 13 percent of the total units in the country.

A joint study of ‘Lead and Global Alliance for Mass Entrepreneurship (GAME) at Kriya University in Andhra Pradesh explored the impact of Kovid-19 on small businesses in the country.

This is how the survey
The survey began in May and will run until January. In this, data on gender basis was collected in July-August. Nearly 1,800 micro units were surveyed. The survey was conducted in Delhi, Haryana, Punjab, Uttar Pradesh, Tamil Nadu in the southern region and Gujarat, Maharashtra and Rajasthan in the western region in the northern region.

According to the survey, the lockdown from Kovid-19 has had more on women-led micro and small units. They face greater risk as most of these people work on very low margins. They also have a greater fear of being unstable than the micro units run by men.

Problems happen due to these reasons
According to the survey, women in the country have to work with cultural norms and restrictions. They also face basic and systemic constraints. In such a situation, they do not have the option of taking risks, making mistakes and failing most. Neither they have freedom nor freedom.

Need to adopt sensitive policies
The survey said that governments, banks and other financial institutions need to immediately adopt sexually sensitive policies to reduce its impact on women, so that conditions can be improved.

These rules will change tomorrow, will have a direct impact on your pocket