Copa America: why Chile hid the logo of its equipment supplier against Bolivia 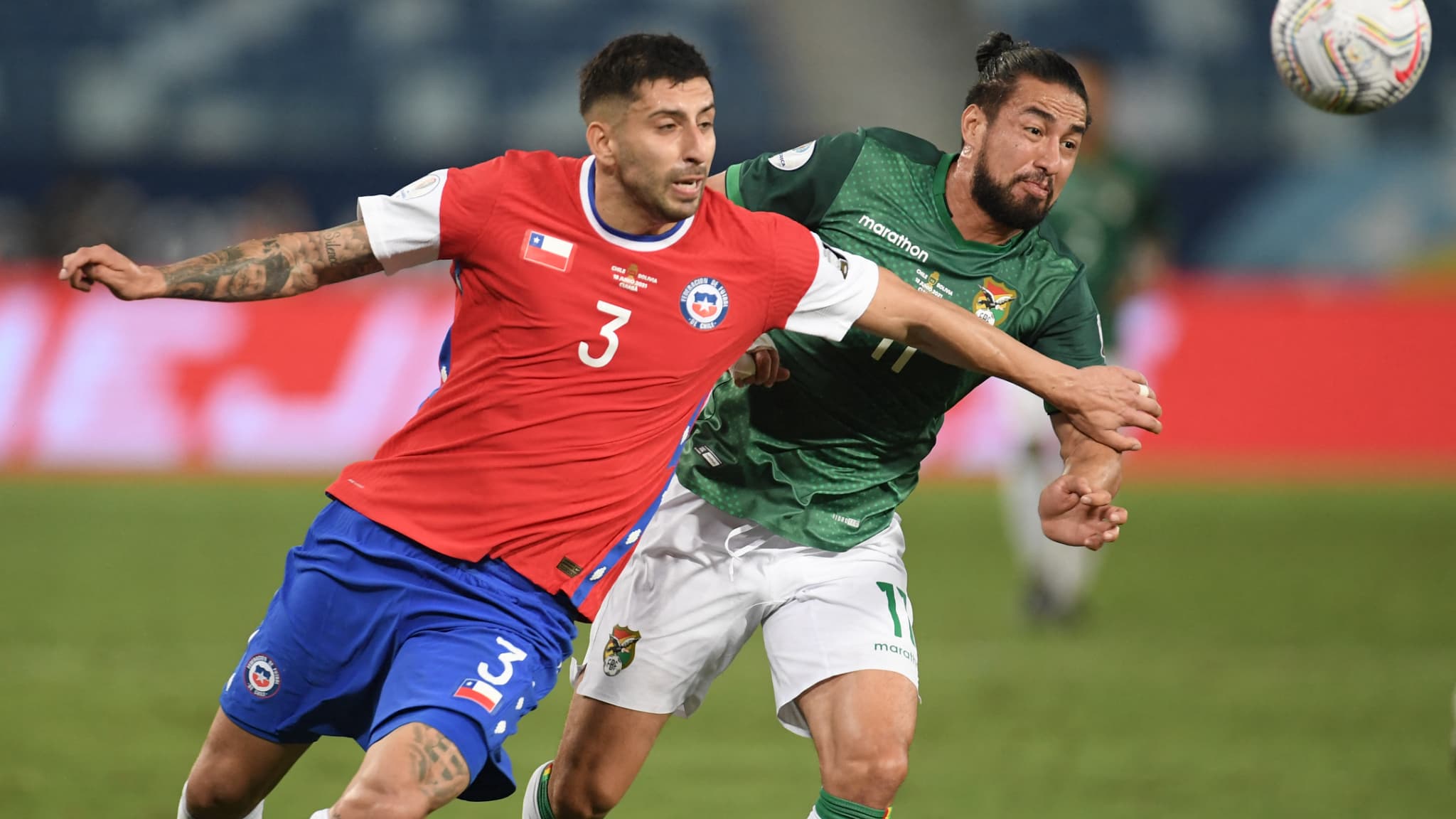 This Friday evening, the Chilean team presented themselves against Bolivia in the Copa America with a new jersey. Due to a conflict with its supplier Nike, La Roja played with its national flag instead of the comma.

After holding Argentina in check a few days ago (1-1), Chile is once again talking about it in this Copa America. His victory against Bolivia (1-0) was marked by a surprising decision of his federation before kick-off. The logo of Nike, equipment supplier to La Roja, was masked on the right part of the red tunic by a national jersey.

The reason for this kind of boycott is financial. A conflict between Nike and the Chilean federation has erupted for several, according to the details of the local media Clarin. While the team had not played any meeting for a year (between October 2019 and October 2020), Nike refused to pay him his annual 3.5 million euros provided for in the contract.

In March, the federation therefore claimed this sum, since the American equipment paid only a sum of approximately 170,000 euros, considering that the contract had not been respected. This indicates that a minimum of ten matches must be played by the selection. During the March trial, the comma mark judged that the federation had “acted abusively” and demonstrated “bad faith”.

Finally, Nike has decided to terminate its contract, established since 2015, just before the start of the Copa America. The case will now be dealt with by the arbitral tribunal of the International Chamber of Commerce in New York.

Chile rush to the quarter-finals

Meanwhile, La Roja continues his competition and should play in the quarter-finals, thanks to his four points taken in two games. There are three group matches left in Chile to validate its qualification before considering the knockout phase. But with which jersey? The mystery, however, remains unresolved.