Copa America: Messi feels the time has come for a title with Argentina 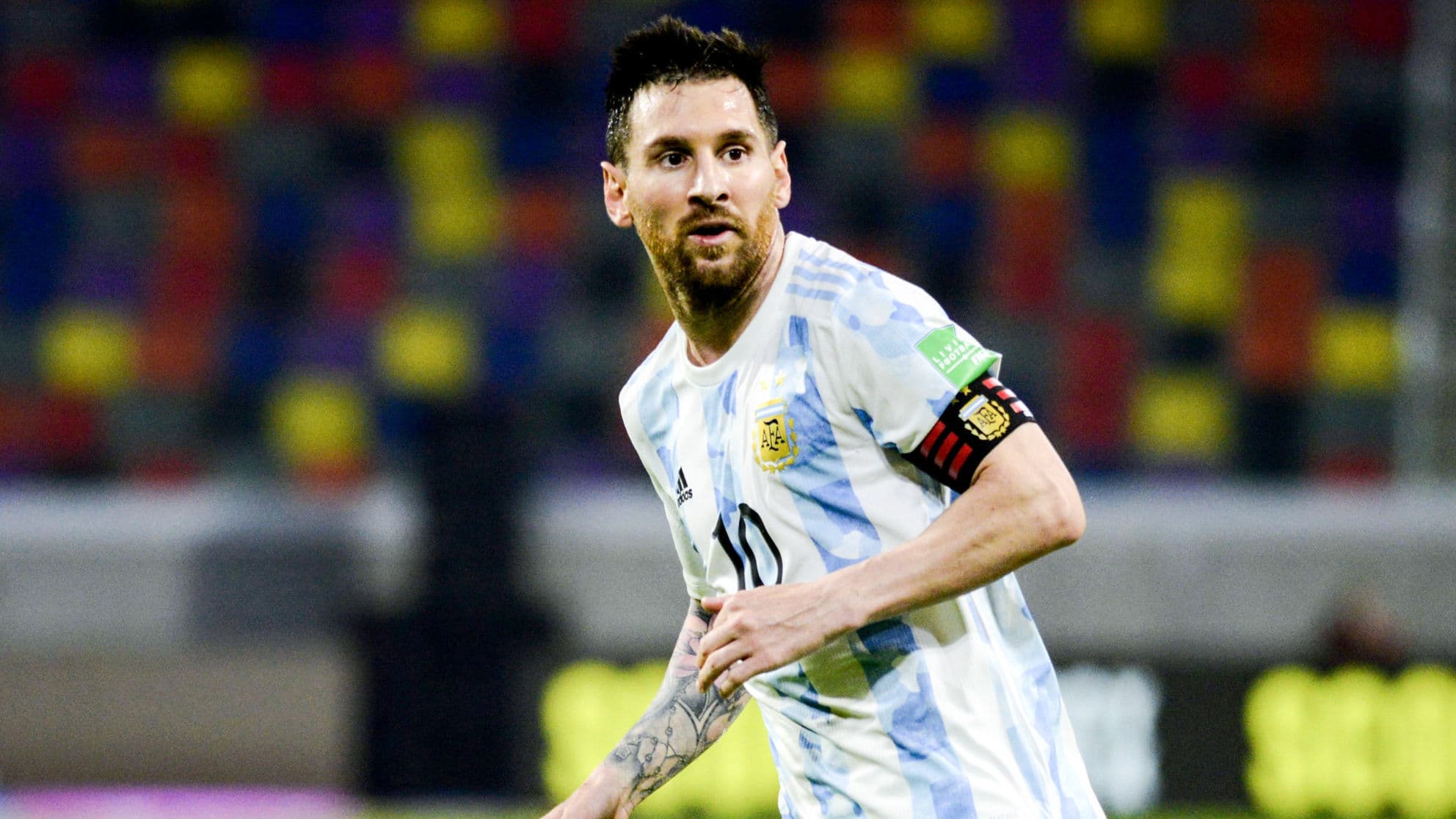 In search of a title with the Argentine selection, Lionel Messi believes the Albiceleste capable of achieving it during the Copa America, which it begins this Monday against Chile.

Soon to be 34 years old (next June 24), Lionel Messi has no more time to waste to fill his list a little more. Well filled with Barça, he is however a title virgin with Argentina’s A team. For the six-time Ballon d’Or, winner of the Under-20 World Cup in 2005 and the 2008 Olympics in Beijing, the time has come to repair this anomaly. On Sunday, at a press conference, he expressed his confidence before starting the Copa America with Argentina, this Monday against Chile (11 p.m.).

“Even if young people have arrived, I think the idea and the style of play is quite clear, he explained. I think it’s time to make a move and this Copa offers a great possibility. . We know it will be a special, different tournament with everything that is going on in the world, but we are ready to compete. “

“I am always available to try to be part of the national team and give the best of myself, because my biggest dream is to get a title with the Argentina selection, he added. Been close a few times but it didn’t. I’m going to keep trying to get it as long as I can, until I get there. “

“It’s important to start with the three points, it gives peace for the future. We know that it will be difficult, we will find Chile, we know each other well and it is a very tough opponent that we will meet. “, also said Messi.

Argentina were held in check at home by Chile (1-1) on June 3 in qualifying for the 2022 World Cup. In this group A of the Copa, Paraguay and Bolivia face each other on Tuesday evening in Goiania.