Copa America: entry into contention without a hitch for Brazil, Neymar gets closer to Pelé 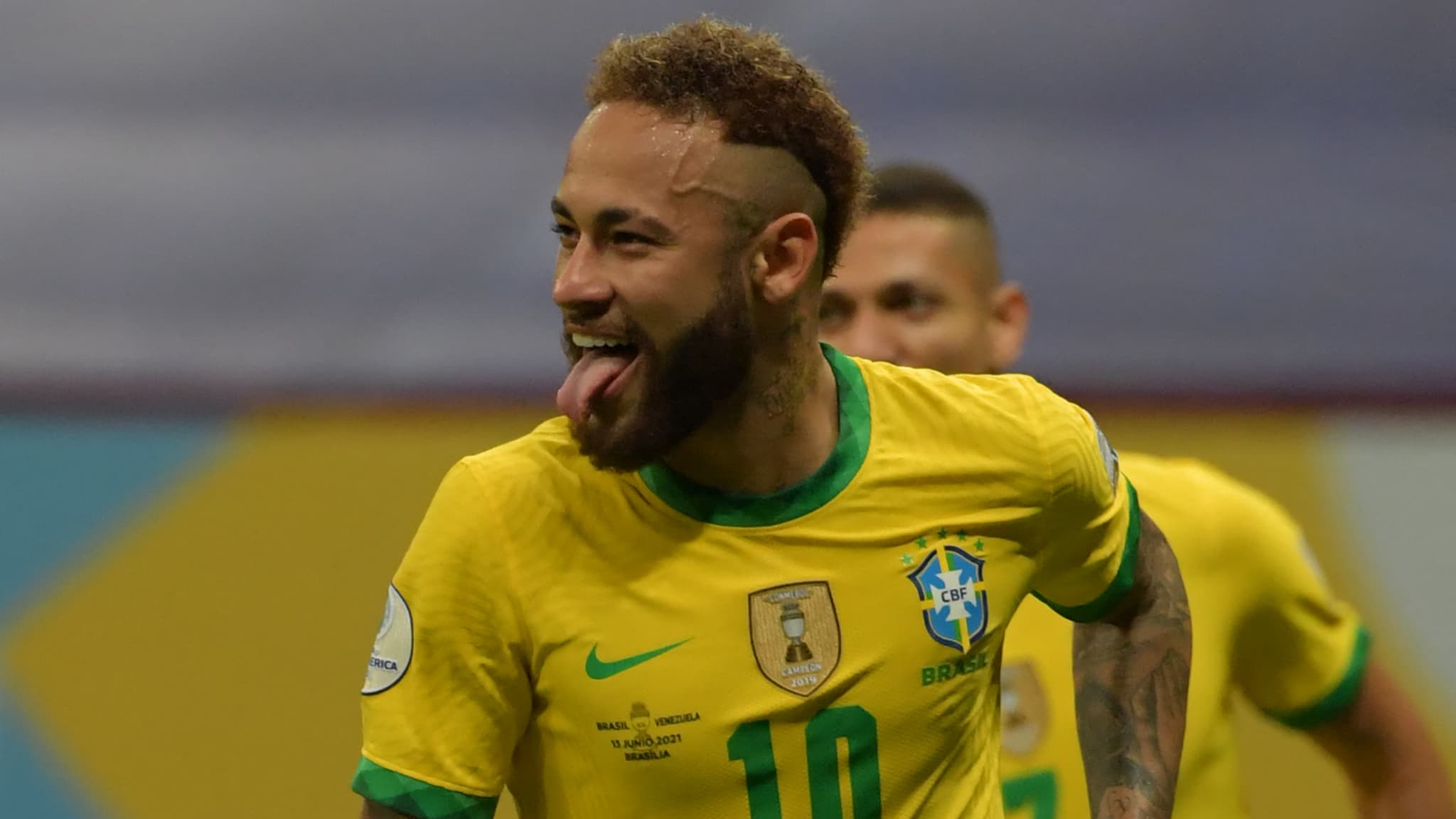 Brazil start the Copa America with a big 3-0 success against Venezuela, this Sunday in Brasilia. Marquinhos and Neymar scored.

A small appetizer without false note for the Seleçao at the Copa America. Organizer of the competition – at the last minute, after the withdrawal of the organization to Colombia and Argentina – Brazil started the tournament with a solid victory against Venezuela (3-0), this Sunday in Brasilia.

PSG executives have stood out as Marquinhos and Neymar both scored. The first with an astonishing heel in the 23rd minute, the second from a penalty kick in the 64th. Gabigol added to the bill at the very end of the match on a big job for number 10.

Neymar is also only ten goals behind Pelé’s record, top scorer in the history of the Seleçao with 77 goals. A total that he could come very close to during this Copa America, especially since he appeared very fit during this meeting.

Mission accomplished for Brazil, therefore, against a team from Venezuela reduced by the many cases of Covid-19. The Brazilians will continue the competition Friday against Peru, before moving on against Colombia six days later.