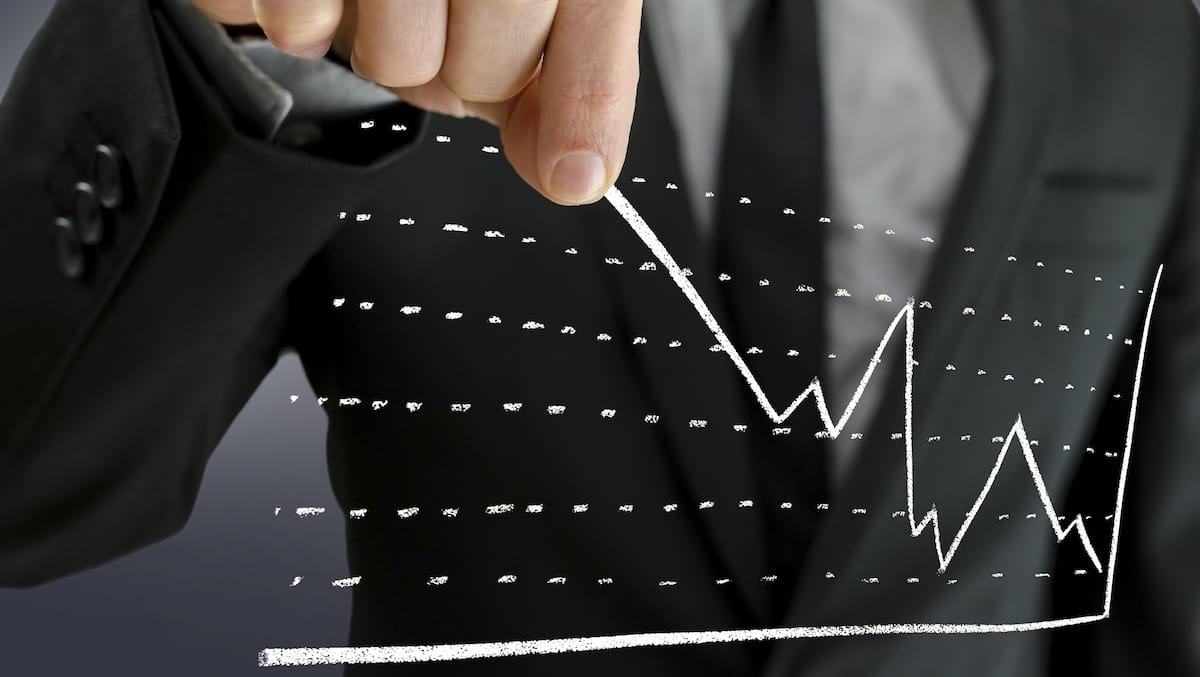 Gasoline prices, which are affected by the year-over-year effects inherent in COVID-19, rose 62.5% year-over-year in April, the “largest increase in a year over year never recorded, ”Statistics Canada said on Wednesday when it released the most recent Consumer Price Index (CPI) data.

In April 2020, gasoline prices had fallen 15.2% month over month due to surpluses accumulated by sharply declining consumption, the pandemic leading to containment and the massive start of teleworking.

“Even though the annual inflation rate should gradually decline over the next few months with the disappearance of the effects associated with gasoline, the risks remain on the upside due to the pressures arising from the numerous imbalances. It remains to be seen whether these imbalances will fade over the next few months with the gradual deconfinement, ”said Desjardins senior economist Benoit P. Durocher.

The Consumer Price Index (CPI) was up 3.4% year over year in April, its fastest jump since May 2011.

“A significant part of this increase is attributable to the marked drop in prices observed in April 2020 since the monthly CPI increased by 0.5% in April 2021”, put Statistics Canada in context. In March, the CPI was up 2.2%.

The 3.4% increase last April contrasts with the situation that prevailed in the same month last year, when the country had just plunged into the first wave of the coronavirus disease. The CPI fell 0.2% year over year in April 2020, marking the first decline in more than a decade, the federal agency said.

“Due to the widespread decline in prices observed in 2020, the year-on-year effects continue to exert upward pressure on consumer price inflation, which contributed to the sharp acceleration recorded in April 2021” , we said.