Colombia: James Rodriguez "surprised" and disappointed with his non-selection for the Copa America 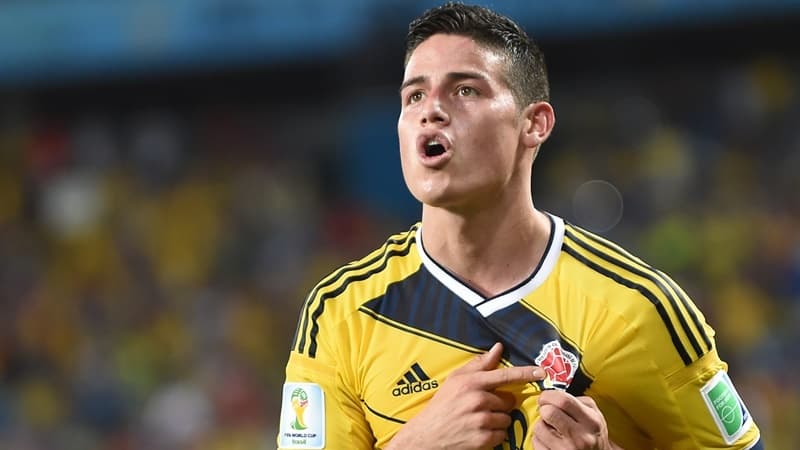 Removed from the Colombian selection for the next qualifying matches for the 2022 World Cup and for the Copa América which will begin on June 11, James Rodriguez expressed his “deep disappointment”. For the first time in his career, the Everton player will not participate in an international competition with his country.

“Huge pain” and “deep disappointment”. James Rodriguez is a bruised man, as he explained in a statement published this Friday afternoon on his social networks. A few hours earlier, the Everton player was warned that he was not on the list of players selected by Colombia to play the next qualifying matches for the 2022 World Cup and, above all, for the Copa America. (June 11-July 11).

James not in good shape according to the Colombian Football Federation

If the Colombian selection has decided to do without one of its best players of the last decade, it is because James is coming back from injury and has experienced a truncated end of the season on the side of Everton. “In recent days, he (James Rodriguez, editor’s note) has been subjected to medical examinations which determined that he was not at the optimal level of competition, which is why he will not be able to join the group,” writes the Federation Colombian in a statement released on Friday.

An unexpected decision for James, who assures in his press release to be ready to play the next matches of Colombia. This year, in his first season with Everton, the attacking midfielder has played 26 games, scored 6 goals and delivered 9 assists in all competitions. But muscle injuries prevented him from completing the 2020-2021 fiscal year well.

“I received with surprise the press release from the technical staff”

So much so that James had returned to Colombia earlier, in order to prepare for the deadlines of his selection. “I received with surprise the press release from the technical staff, explaining to me that they are not counting on me and wishing me a good recovery. A recovery that I have already achieved and during which I suffered a lot”, insists James Rodriguez in his press release.

The former player of AS Monaco and Real Madrid wishes “his best wishes” to his teammates in the selection for the Copa America, which will take place in Argentina. And for the first time since 2014, Colombia will play an international competition without James. For the past seven years, the Everton midfielder has not missed any of the two World Cups (2014, 2018) and three Copa América (2015, 2016, 2019) played by Colombia.