CNN praises the Red Devils: "How can such a small country be the world’s number one in the world’s most popular sport?" 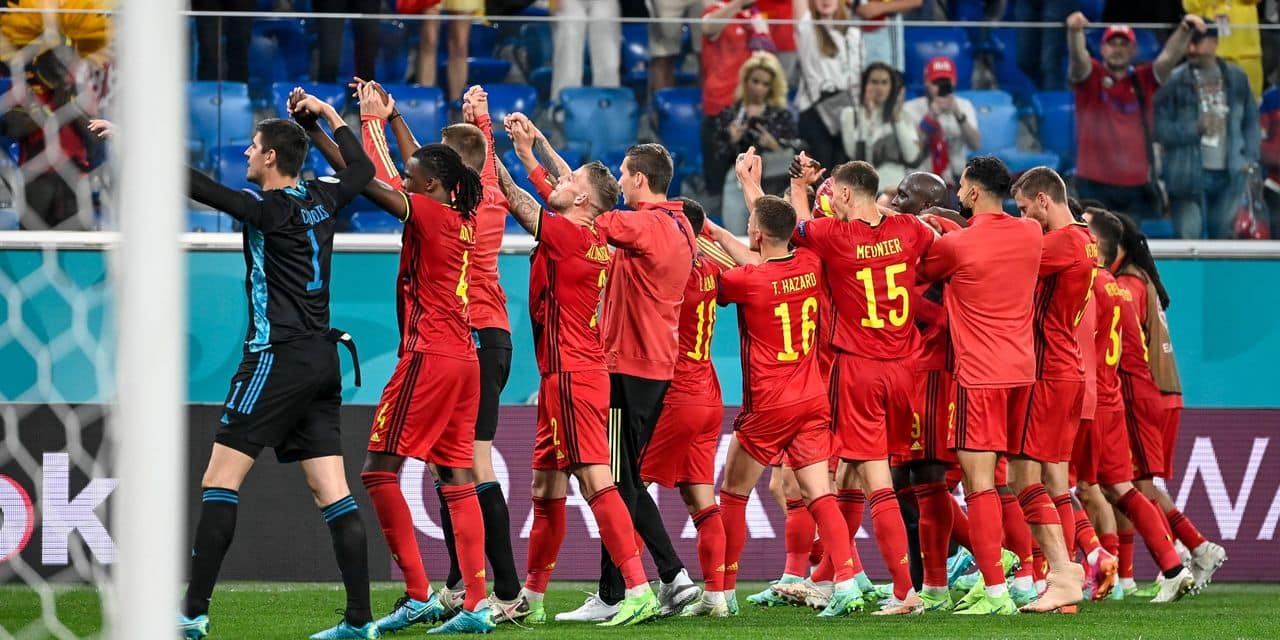 While this Monday some commentators from L’Equipe 21 tackled the Red Devils, others tried to explain the Belgian phenomenon. This is the case of CNN which deciphered the case of our national team with a central question: “How can such a small country be the world’s number one in the world’s most popular sport?”

For the American media, Belgium is nothing but a “of the greatest achievements in the world of sport”. CNN explains how Belgium went from the bottom of the FIFA rankings to first place. “Belgium, a country of about 11 million people, is squeezed between France and Germany in Western Europe. It is eclipsed by the size of the population of these neighbors. Yet it has reached for the first time the top of the FIFA rankings in 2015 and has remained firmly on the roost since 2018 “, begins the article.

It was then that the Belgian Union rethought everything from A to Z. Objective number one: training. It has become a priority and the clubs have joined the project. Their mission was to train players according to the same playing principles and philosophy. “At that time, young aspiring players like Romelu Lukaku, Eden Hazard and Kevin de Bruyne were only eight, ten and ten years old respectively. No one could have known at the time, but they and many other players of their generation were soon to be launched on a career path that would mark world football ”, CNN tip, relayed by 7sur7.

A group that has known each other since childhood

In this analysis, Thibaut Courtois believes that one of the strengths of the Devils is that they have known each other from a young age. “I played against Lukaku when we were 12, 13, for example. That’s half of my life. When we get together, we’re a bunch of friends.” explains the Real Madrid goalkeeper.

The Inter striker agrees with this. “We used to sit all together at a table and debate who had the best youth team, who scored the most goals, which tournaments we were in. It was cool. (…) It’s easier when you play in a band and you’ve known almost everyone for many, many years. ”

This collegial atmosphere is a major asset in a large tournament. “I remember at our first World Cup in Brazil, people were like, ‘How are the players going to behave after a month together? Will there be fights? Will there be any problems between them? ‘ And it was not, because we know each other very well. We are a group of friends. We are going to play golf together. We play cards together. We play PlayStation together “ details El Muro.

Another fact pointed out by CNN, the risks undertaken by the players who all sailed quickly abroad. “Fifteen, twenty years ago, almost no Belgian played outside of Belgium. Now almost the entire selection is split between the biggest teams in the world. ” Risks that have therefore paid off.

Questioned by our colleagues, Martinez also believes that the diversity of the Devils is another major asset. “This is our biggest weapon in our locker room. It gives us a wealth of different opinions with dissenting solutions. From an early age, you are made aware that you can solve problems in different ways. It allows you to face adversity “ said the national coach. Our cultural particularity with players from immigrant backgrounds as well as the three languages ​​of our country allow this cohesion. “I would say that is the Belgian’s greatest strength as a footballer. He will enter a locker room and put himself at the service of the group. There is no cultural barrier,” he added.

The fear of every Belgian supporter is to find themselves in the abyss of the FIFA rankings within a few years. Like back then. For those interviewed, there is nothing to fear. “There is an interest in trying to prepare the players of the future. They are influencing Belgian football now like it has never been done before. I am sure that this achievement will be present in Belgian football for many years to come ” explains Roberto Martinez.

Same story for Thibaut Courtois. “If we don’t manage to win a trophy, then I am sure that in the years to come there will be a new generation thanks to the hard work that there is in Belgium to produce new talent”.

To speak of the golden generation, it will indeed be necessary to lift a trophy. And the players are well aware of this even if it promises to be complicated. “If we prepare properly, if we are successful, nothing can stop us” concludes Lukaku.

The Belgian supporters are waiting for them only.