Christian Eriksen reacts for the first time since his heart attack 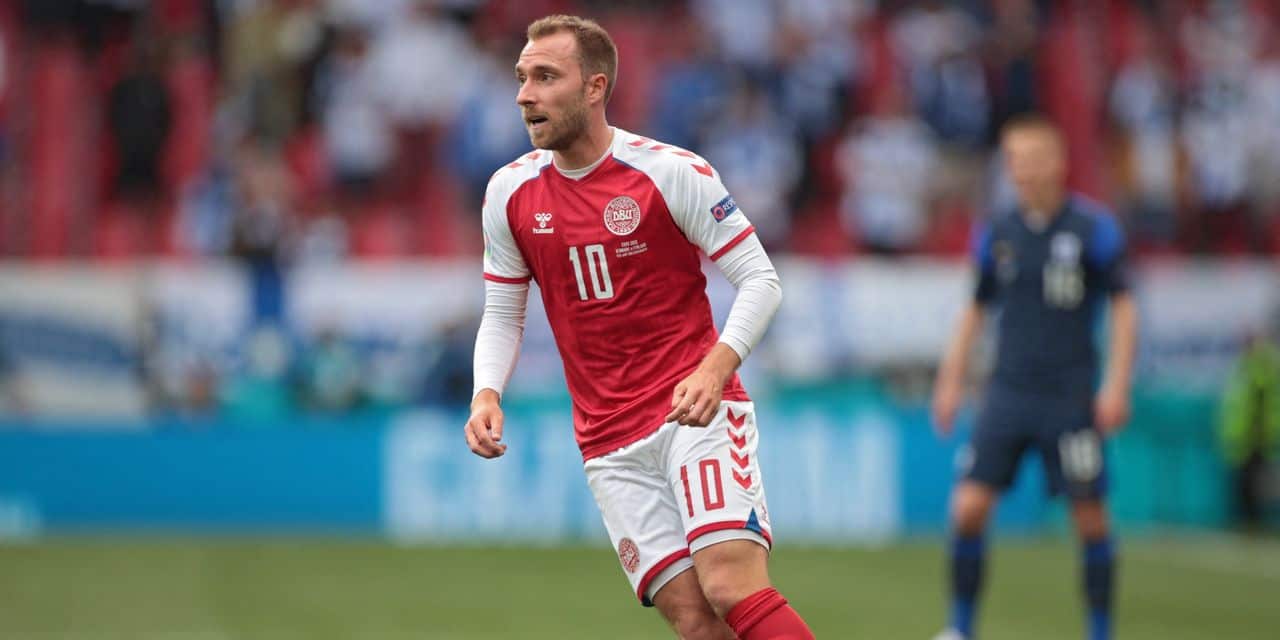 The Danish player spent a peaceful night in the hospital. He goes through the tests and the good news: nothing abnormal. This is what worries too. Impossible for the moment to explain this uneasiness. Alongside the player are his wife Sabrina and his parents. The Danish No.10 responds to his national team teammates, to those of Inter and that’s almost it. However, he gave a first reaction to his agent that The Gazzetta dello Sport posted this Monday morning.

“We spoke this morning (yesterday, editor’s note). He was joking, he was in a good mood, I thought he was good. We all want to understand what happened to him, too: the doctors are doing in-depth exams, it will take time “, explains the agent. “He was happy because he realized all the love he had around him. He received messages from all over the world. And he was particularly impressed with those from Inter Milan.: not only the teammates he heard via the internet, but also the fans. Christian does not give up. He and his family want to thank everyone. “

“Now he just has to rest. Tomorrow (today, editor’s note), he will remain under observation, maybe even on Tuesday. But in any case, he wants to encourage his teammates against Belgium.”