Chelsea-Arsenal: Tuchel’s trick to get Aubameyang on time for training 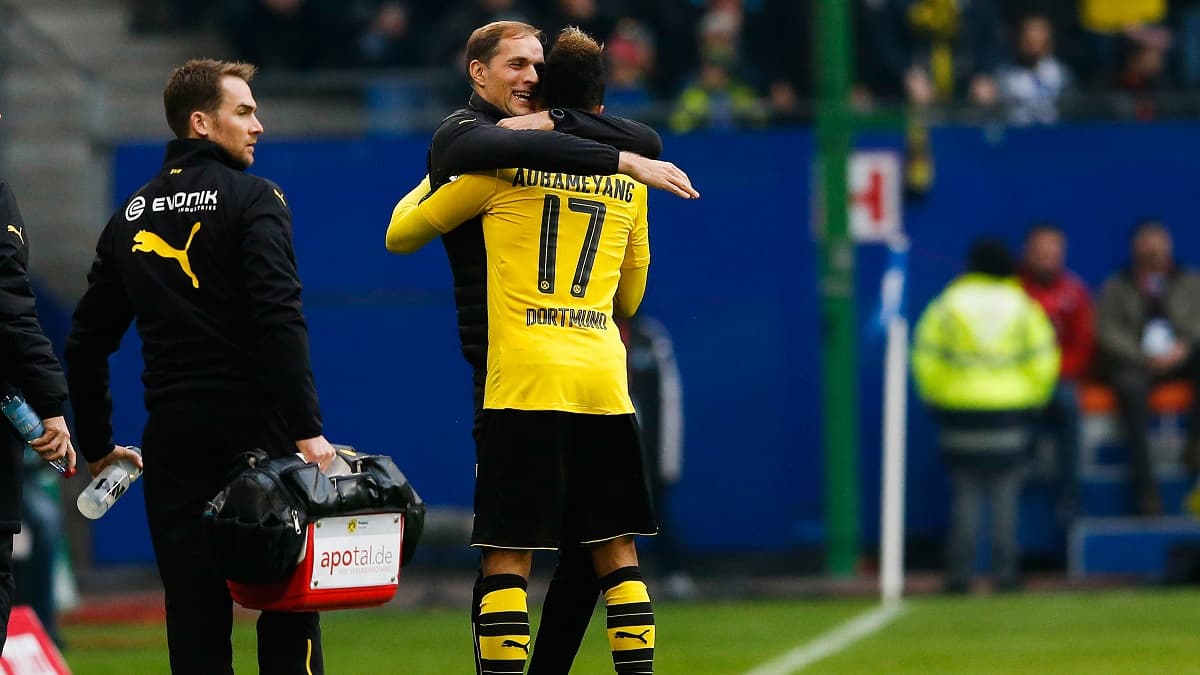 Chelsea coach Thomas Tuchel will have the pleasure of meeting Pierre-Emerick Aubameyang this Wednesday evening for the Premier League match against Arsenal (9:15 p.m. on RMC Sport). A player that he took under his wing in Dortmund and that he always appreciated, despite the Gabonese propensity to accumulate delays. The German had finally found the parade, as he tells ESPN.

Will Pierre-Emerick Aubameyang be on time this Wednesday evening for the London derby between Chelsea and Arsenal, at Stamford Bridge (9:15 p.m. on RMC Sport)? A meeting which will be marked by the reunion between the Gabonese and the one who was his coach in Dortmund, Thomas Tuchel. The former PSG coach, who is preparing to play a second consecutive Champions League final – performance achieved with two different clubs – remembered for ESPN that punctuality was not the strong point of Pierre-Emerick Aubameyang .

“It’s not his strength to be absolutely on time,” Tuchel tells ESPN. He was pretty much the only one there, so when we wanted him to be on time, we would let him know. that the rally was at 10:45 am, when it was actually at 11:00 am That way, we had a good chance that he was there with everyone else. ” It was hard to miss Aubameyang, who rarely missed an opportunity to make his presence felt, according to Tuchel. The Gabonese international was rarely discreet aboard his racing car, spotted for miles.

“You could hear it, you could hear the car coming from far away, smiles Tuchel. In the last mile, you could still hear the engine of the car. It was time to get everything ready and start the video because he was coming soon. I never knew and still do not know how he managed to keep his driver’s license throughout these two years (2015-2017) in his pocket, because according to the noise of car, I’m not sure he still respected the speed limits, let alone arrived in a rush. “

Thomas Tuchel, unlike Mikel Arteta (the Spanish coach sanctioned his player for a delay before a derby against Tottenham), never held it against him, if we are to believe the words of the German: “C ‘ is him. It’s hard to be really mad at him because he comes in with a big smile, he opens his heart, he gives everyone his excuse, and we could agree to have one or two guys like. That in a team. You have to remember that he was a top professional. I don’t think he missed a single training session, he never slipped away from the training ground. otherwise. When he was dressed he was ready. It was nice to have him. “