Champions League: all the goals of the half first leg Real-Chelsea and PSG-Manchester City 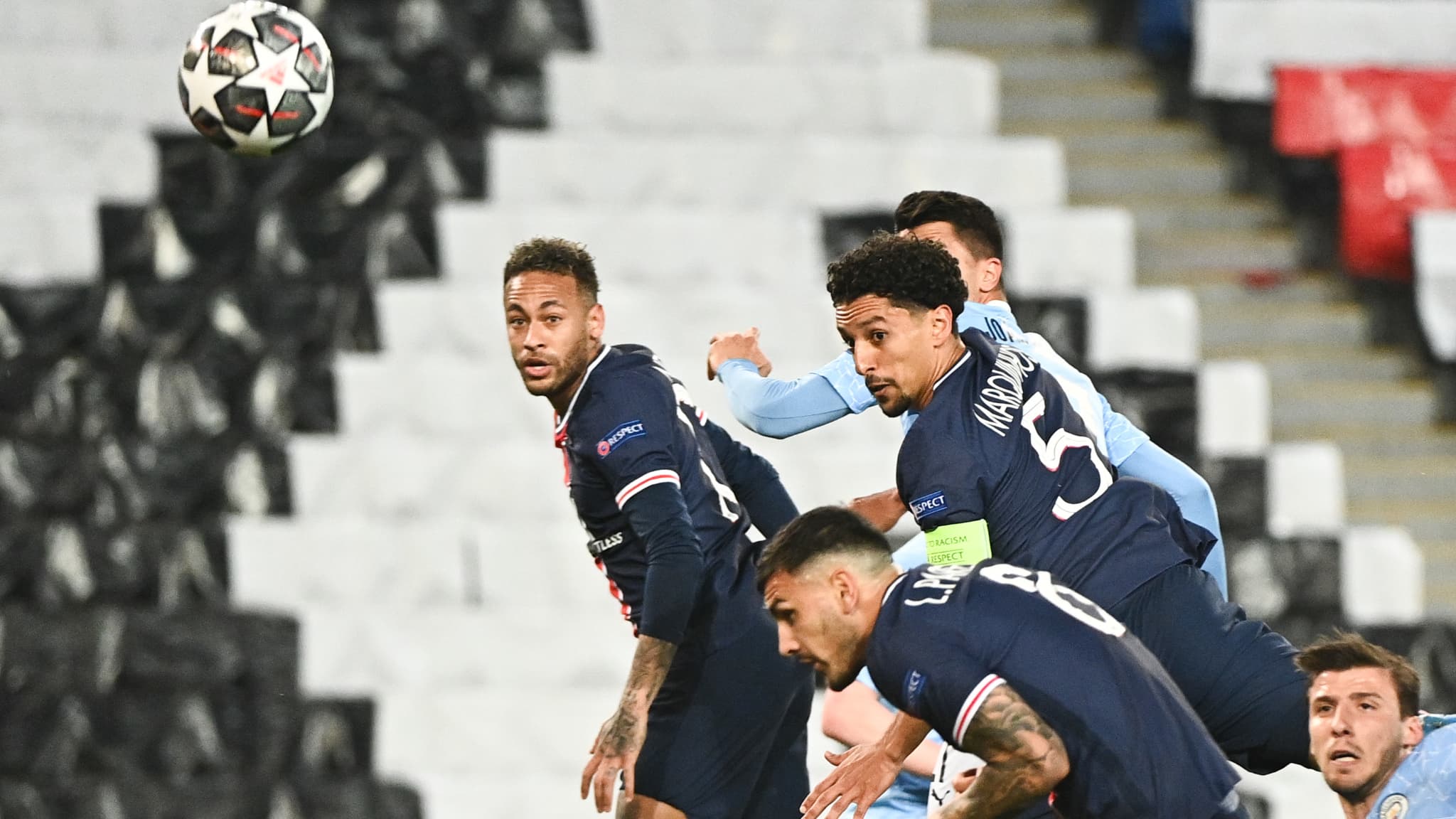 The suspense remains intact after the semi-finals of the Champions League, played this week on the antennas of RMC Sport. For the latecomers, here are all the goals of Real Madrid-Chelsea (1-1) and PSG-Manchester City (1-2).

This is probably not the result that Real Madrid were aiming for at kick-off, but given the physiognomy of the match, they can largely be satisfied with it. Opposed to Chelsea on Tuesday night in his secondary stadium Alfredo-Di-Stefano, the reigning Spanish champion was jostled by N’Golo Kanté and his comrades in the first period. It was even led after a goal from Christian Pulisic (1-0, 14th).

Luckily for him, Timo Werner wasted several hot chances. And luckily for him, Real had Karim Benzema. After sending a missile from the left on the London post, the French striker equalized with a magnificent sequence of head control, volleying in pivot (1-1, 29th). Return next Wednesday at Stamford Bridge.

PSG can blame themselves … Author of a good first period Wednesday night against Manchester City, the capital club has long been in the lead after a goal from Marquinhos on a corner from Di Maria (1-0 , 15th). Problem, he stopped playing after the break, facing the invigorated Skyblues, and rather in success. Without obtaining a very clear opportunity, City first equalized on a center-shot from Kevin De Bruyne who surprised Keylor Navas (1-1, 64th). And a few minutes later, Riyad Mahrez scored the victorious goal on a direct free kick, which pierced a very permeable Parisian wall instantly (2-1, 71st). Neymar and his companions have no choice: they will have to win at the Etihad next Tuesday to play a second final.