Champions Cup: Leinster-Toulon round of 16 canceled due to Covid 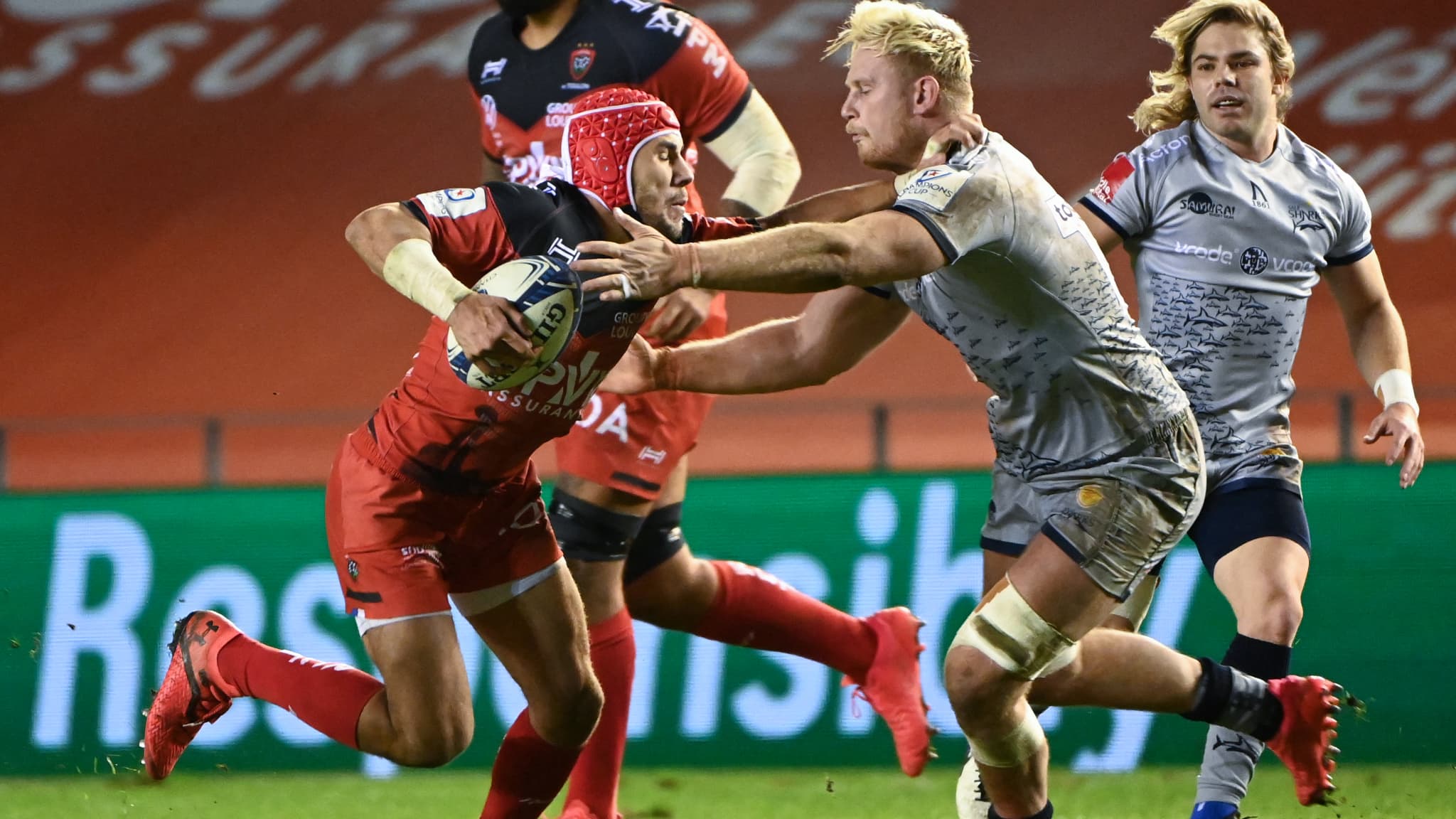 The round of 16 of the Champions Cup between Leinster and Toulon, initially scheduled for Friday (6.30 p.m.), was canceled due to a positive case in the ranks of the RCT, which will be eliminated.

Toulon’s adventure in the Champions Cup will end in the round of 16… without playing. The organizers announced the cancellation of the round of 16 which was to oppose Leinster to RCT, this Friday (6.30 p.m.). According to information from RMC Sport, a player from the Var workforce has tested positive for coronavirus but is not among those who made the trip to Ireland. Other members of the workforce are considered as contact cases. The organizers will officially communicate very soon. The RCT is fatalistic and therefore expects a defeat on the green carpet since no postponement is possible.

“If a match cannot be played safely, then it will be canceled and the club whose COVID-19 status did not require cancellation will qualify for the next phase of the tournament, the protocol says. If the COVID status -19 of both clubs oblige the match to be canceled, or if there is some other reason why a match cannot take place at the scheduled time, then the matter will be referred to a Match Results Resolution Committee for determine which club (if any) will advance to the next phase of the tournament. “

The Toulon club is studying the modalities of a return to France and to the Rade. The staff and the players are obviously very disappointed with this news which comes at the heart of a European season which turns into a fiasco. Last December, the Rugby Club Toulonnais decided not to play its match on the Welsh ground of the Scarlets, considering that the sanitary conditions were not met. The Var had a lost game on the green carpet.

Out of the European Cup, they will now turn to the Top 14 with the objective of qualifying for the finals. RCT, severely beaten by Lyon last week, is currently tied for 7th with LOU, 6th.

Premier League: Manchester City would have cheated on financial fair play in 2011

According to revelations from the Daily Mail on Sunday, Manchester City would have circumvented the rules of financial fair play...