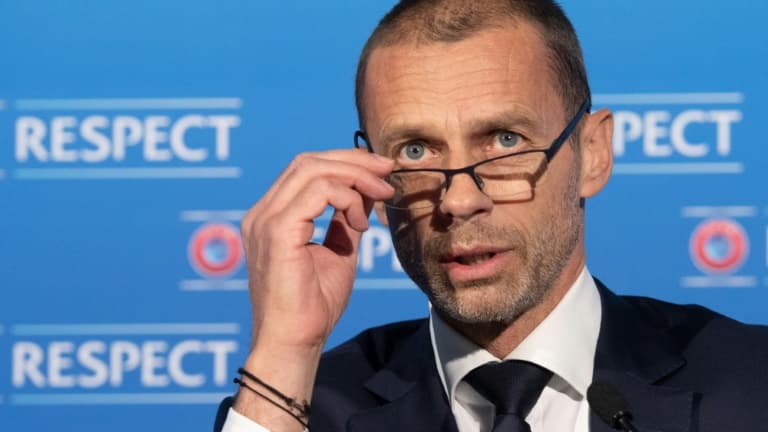 UEFA President Aleksander Ceferin told L’Équipe what he sees as reform for financial fair play. His wish is to let the rich spend more, while imposing on them a mechanism of solidarity.

The change of course is confirmed for financial fair play. The overhaul of this device, caused by the Covid-19 pandemic, is discussed by Aleksander Ceferin, president of UEFA, in an interview given this Friday to The team. Until then, the emphasis was on limiting deficits, but also on a desire to prevent any form of economic doping for clubs owned by very wealthy owners. Now, the head of the European body is leaning towards opening the floodgates, with a redistribution mechanism.

“We must obviously let the investors come into football, which they are already doing. But also ensure the competitiveness between the clubs. (…) If it is always the same teams who win, it will become boring .We are seriously considering establishing a luxury tax “, says Aleksander Ceferin.

The “luxury tax” is a principle well known in American sport. This system consists of charging financial penalties to teams that, for example, exceed a payroll or investment limit. The amount collected is then shared between the other clubs. “It is very important to allow money to be spent. But we also need solidarity,” argues the Slovenian leader.

A limit of players for the championships

Another line of thought to prevent the big teams from crushing European football even more: a limit of players in the championships, on the model of what is already done in the Champions League (25 registered players, excluding young people under 21 years old at the club for at least two years).

“The national leagues should do it too. The big clubs which have a lot of resources should not be able to buy players just to prevent others from having them”, underlines Aleksander Ceferin who takes the example of Slovenia, where Maribor “cashed in 15 million euros in the Champions League “to then” buy all the best players “of the championship where the budgets of the competitors are three times less important.