"Catastrophic", "Calvary", "masquerade": when the Blues press conference turns into a fiasco 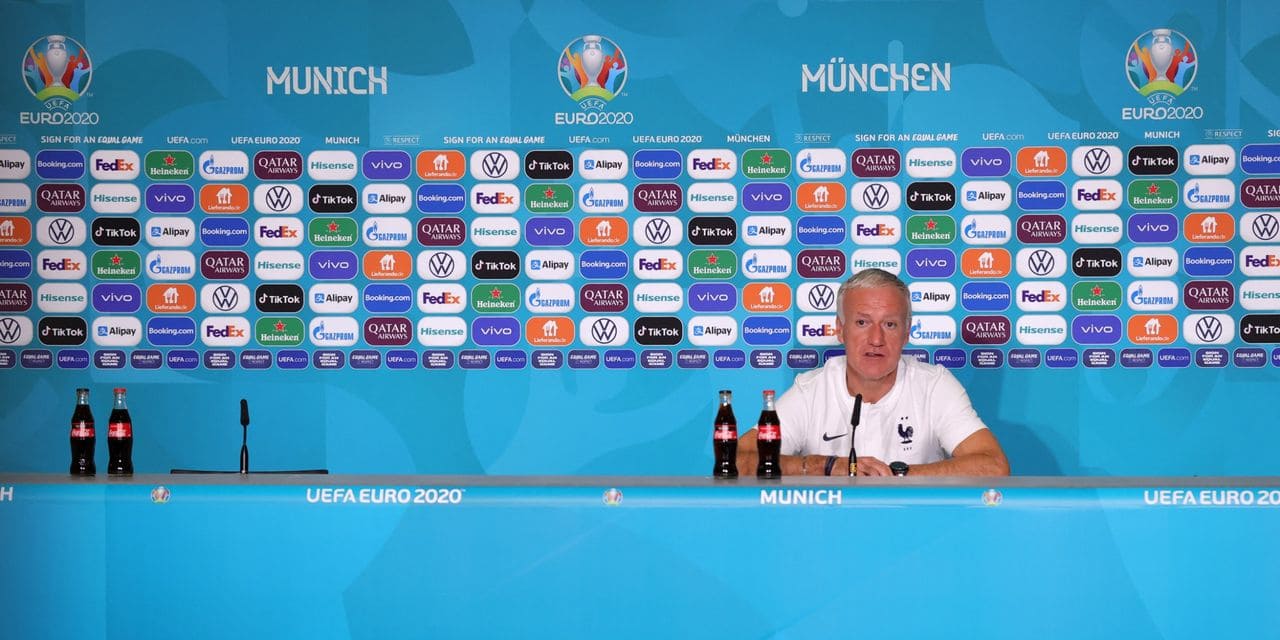 More than ever, this Euro will be different from the others. Due to the pandemic, upheavals are numerous. Less public in the stadiums, adapted protocols, health restrictions … everything reminds us that we are obviously living in the midst of a pandemic. For journalists too, media coverage differs from a classic tournament. The highlight is the press conferences.

For the French, they generally take place via video conference. This Monday, it was Didier Deschamps and Hugo Lloris who were present to talk about the clash between the Blues and Germany this Tuesday evening at 9 p.m.

But this press conference did not go as planned at all. So much so that Le Figaro only focuses its report on … technical errors! “A real ordeal. For the main players, namely Hugo Lloris and Didier Deschamps, but also us, the journalists and followers of the Blues (…). The reason? The press conferences set up by UEFA by videoconference . Even before the start of the competition, the exercise turned into a fiasco. A masquerade. Hoping for clear improvements in the days to come. “

An opinion shared by the French captain. “It’s catastrophic. There is no rhythm, no picture“the porter got angry. After several questions without sound, the coach also railed against this disastrous organization: “It’s a disaster this story”.

Later, the French press attaché apologized to journalists and followers. He hopes that “the proposed system becomes as fluid as at Clairefontaine.”