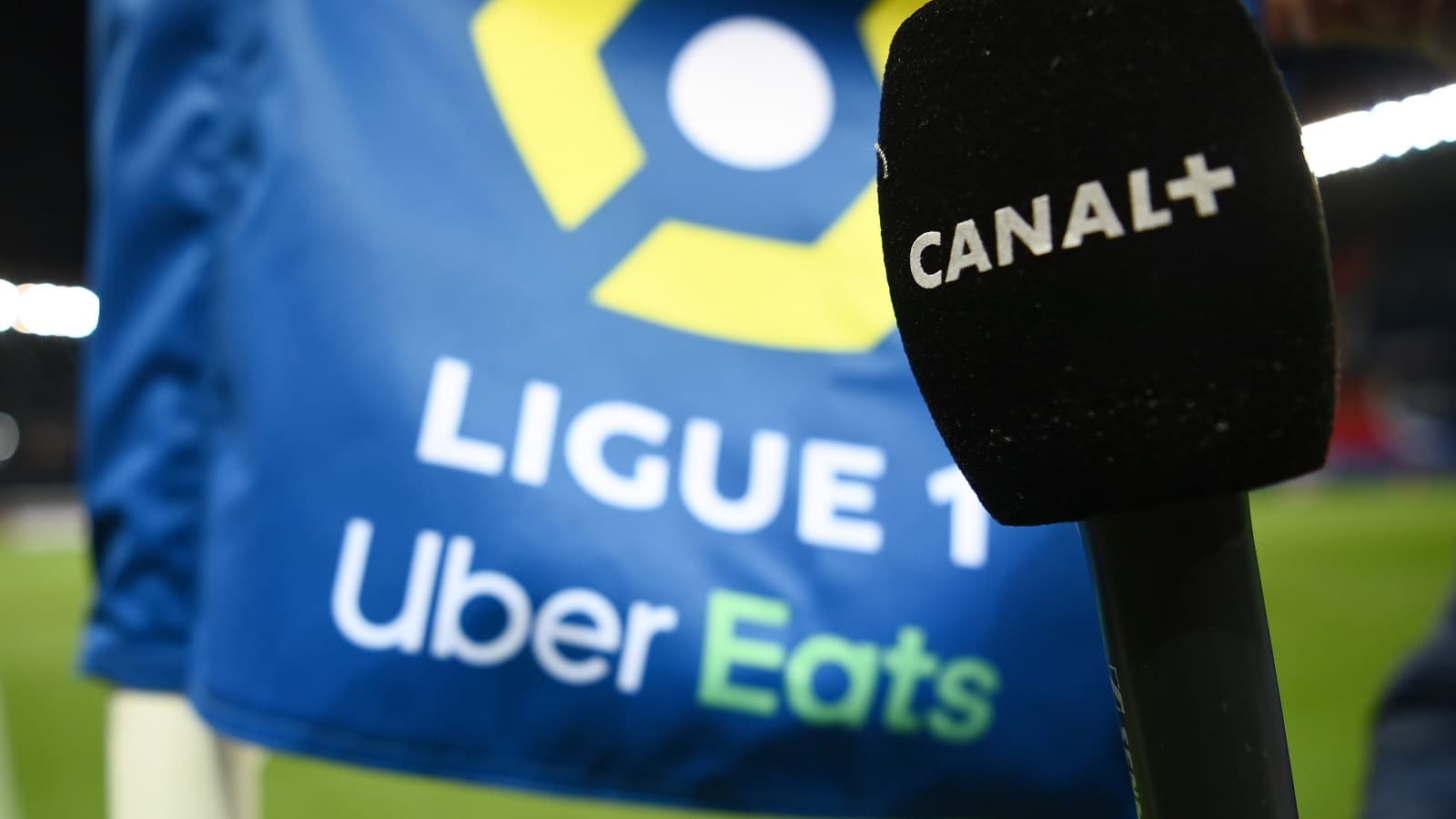 “New unjustified sanctions” hit Canal + employees because of their support for the sacked host Sébastien Thoen and the “leak” of undisclosed excerpts from a documentary incriminating the house columnist Pierre Ménès, denounced Monday + Libres , the group’s first union.

“Several employees of the sports writing” of Canal + were summoned “to an interview prior to their possible dismissal,” the union said in a statement. “While there is no doubt that these convocations are directly linked to the signing, by the employees concerned, of the press release supporting Sébastien Thoen last December”, the union considers that they also have “a link with the ‘ leaks’ of undisclosed excerpts from the documentary ‘I am not a slut, I am a journalist’ “. Because “some employees are part of the documentary service of the sports editorial staff,” he said.

In question, the disclosure of passages cut from the final version of the documentary, directed by the journalist Marie Portolano, incriminating Pierre Ménès in two cases of sexual assault. The encrypted channel, accused of protecting its star columnist, had finally decided to launch an internal investigation in the face of the media outcry.

The members of + Libres say they are “flabbergasted” by the approach taken by the management of Canal +, especially since in this affair “the only misconduct in connection with the documentary has not been the subject of any sanction at this stage. “. The person, Pierre Ménès, has formulated in recent weeks his “sincere apologies” for his actions. Eliminated from the famous football simulation game Fifa, of which he was one of the star commentators, he has also been absent, since the end of March, from the Canal Football Club program in which he participated.

“Restore confidence and serenity within the services”

Regarding the controversy around Sébastien Thoen, whose dismissal after a parody little appreciated by the management of Canal + has generated other evictions, the union denounces “an obvious violation of the commitments” of the group “to stop ‘reprisals’ which have already resulted in several departures in recent months “.

“The fact that the victims of these unjustified sanctions are most often offered compensation in exchange for their silence and the absence of dispute does not in fact diminish the seriousness of these acts, nor the concern”, adds + Free. And the union to call “once again the management to restore confidence and serenity within the services”, particularly that of Sports, and “to stop all attempts to intimidate employees and their representatives”.