Caen-PSG: for Valbuena, Pochettino was right to play Neymar 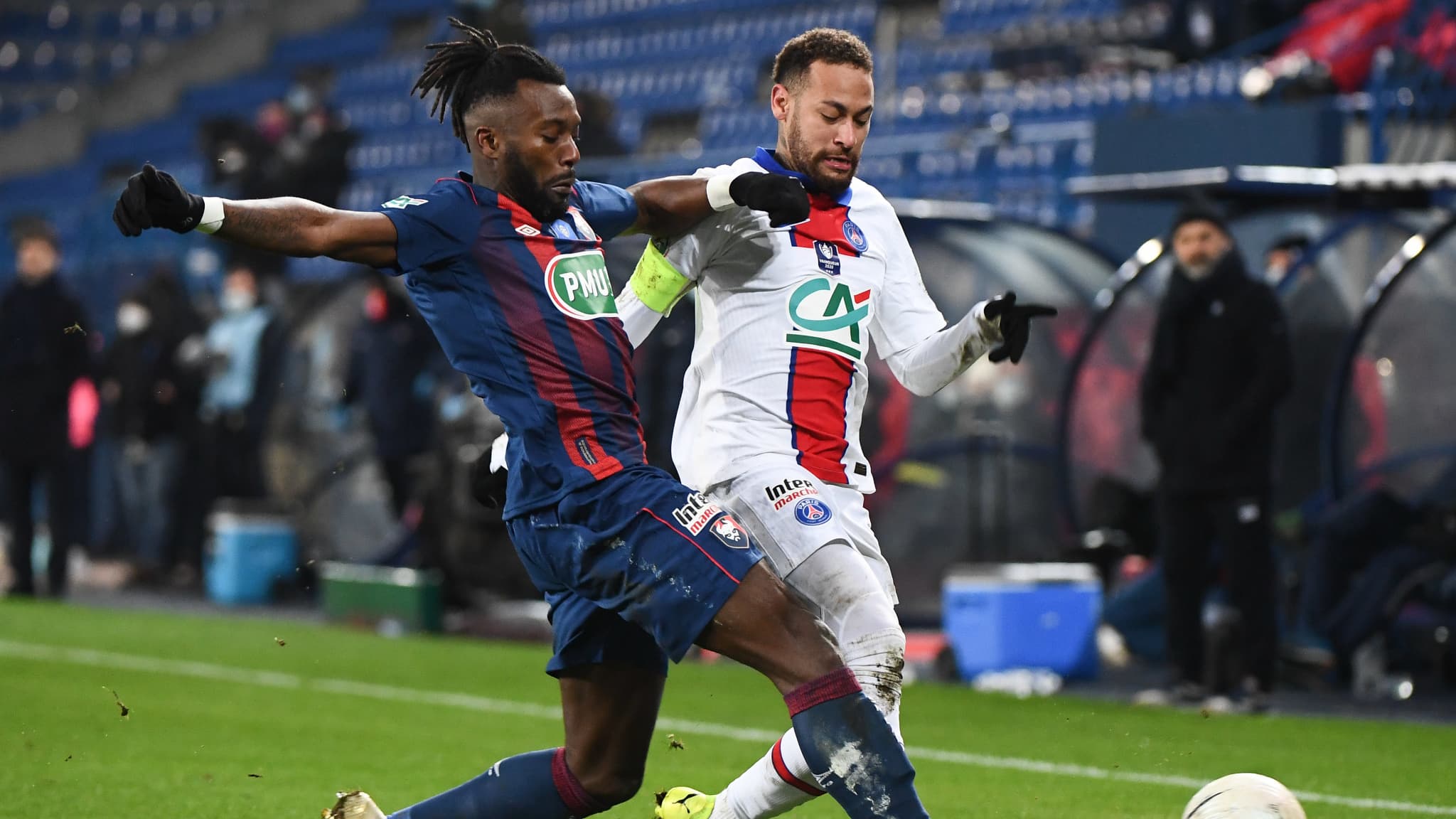 In Top of the Foot on RMC, the day after Neymar’s injury which deprives him of the shock of PSG against Barça, Mathieu Valbuena defends Mauricio Pochettino. The former OM player considers that the Argentine coach was right to have the Brazilian play against Caen, in the Coupe de France, even if he injured his left adductor.

Did Mauricio Pochettino make a mistake by starting Neymar during PSG’s 1-0 victory against Caen in the Coupe de France, where the Brazilian was injured to the point of being forfeited for the eighth-final first leg of the League long-awaited champions against FC Barcelona? “But not at all”, answers Mathieu Valbuena in Top of the Foot on RMC. For the former OM player, the coach of the capital club needed to restore the pace to the Brazilian, given his recent gastroenteritis.

“In the head of Pochettino, he had to be played for twenty minutes against Marseille, after the gastroenteritis, and given playing time against Caen. (…) The fact of playing Nice (Saturday 5 p.m. in Ligue 1, editor’s note), it is also dangerous, if we start from this principle “, slice Mathieu Valbuena, judging that the n ° 10 had to play because it was operational.

“I think Neymar was good. In the mind of the coach, he was going to get him out in the last quarter of an hour. He was fit. I don’t see why we would accuse Pochettino of making a serious mistake by putting him on”, insists the current Olympiacos playmaker. “If he can play against Caen, he plays, to have rhythm. He would have played again against Nice, and he would have been ready against Barcelona,” he adds.

“He must play much simpler”

Finally, is Neymar’s injury simply due to bad luck? Mathieu Valbuena still considers that the Brazilian should have been a little more careful: “For me, Neymar’s injury is much more due to his lack of intelligence at the time. (…) When he arrives in a match against that of Caen, which is not the match of the year, he must be careful, be smarter and better prepare “.

Should Neymar therefore change his football, made of dribbling and accelerating? “He has the right, it’s his game. But he must play much easier in a lot of situations, nuance the Marseillais. This action, I think he can largely avoid it. He must be above all that. At 29, you don’t dribble like you’re 22 ”.