Caen-PSG: Dupraz’s tackle to Neymar whom he accuses of "cry" 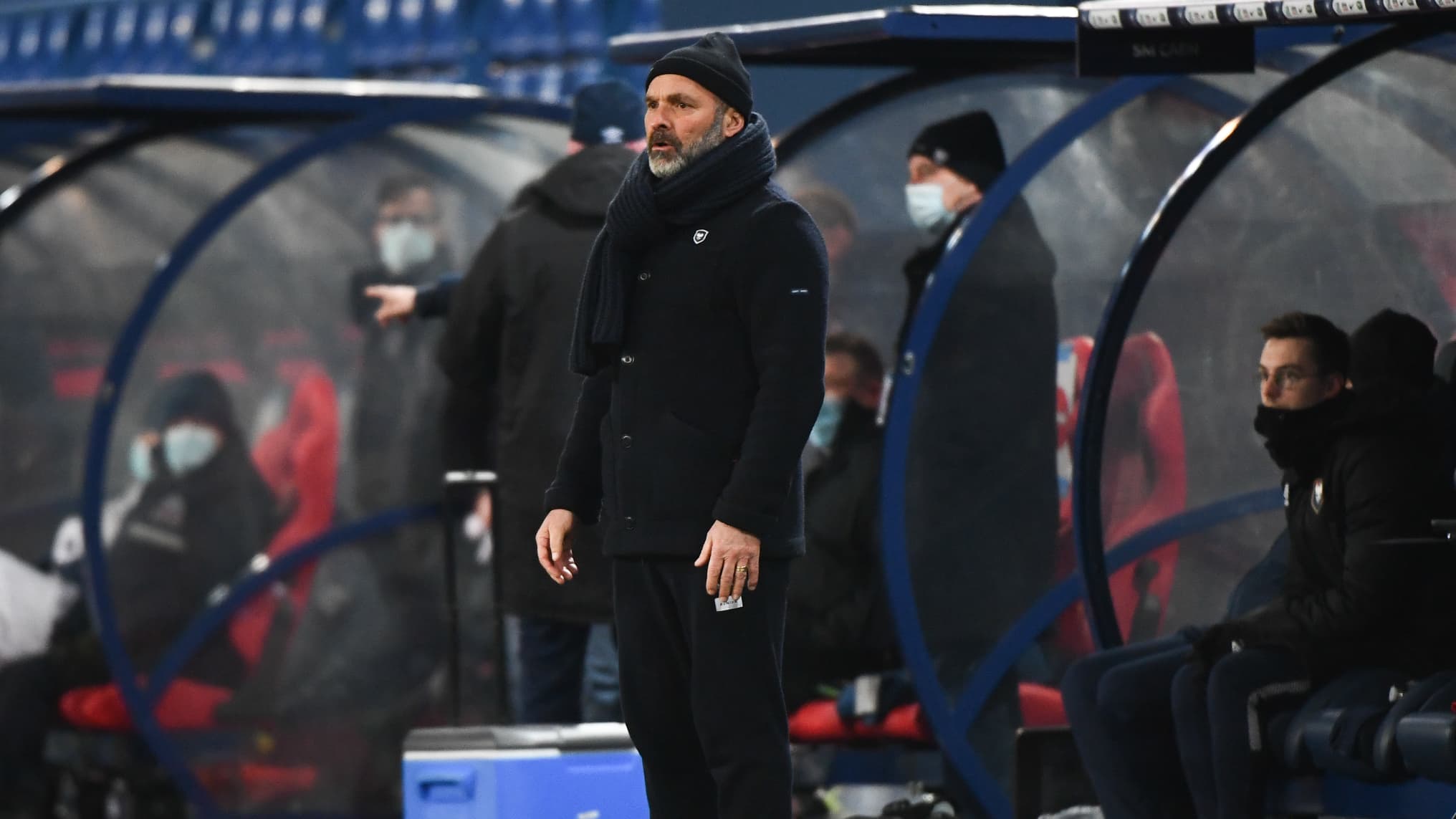 Taking offense at a forgotten penalty in favor of his team, Pascal Dupraz, coach of Caen, attacked Neymar on Wednesday after the defeat against PSG (0-2) in the 32nd of the Coupe de France.

Pascal Dupraz was bitter after the elimination of Caen by PSG (0-1) in the 32nd of the Coupe de France on Wednesday. The Norman coach deplored the wait-and-see attitude of his players on Moise Kean’s goal but above all an unfavorable arbitration decision. According to him, his team should have benefited from a penalty in the first half for a foul on Steve Yago.

“I’m not going to cry, I’ll leave that to Neymar”

He complained to the Eurosport microphone at the end of the meeting, while assuring that he did not want to expand on the subject. In formulating it, he then addressed an unexpected tackle in the direction of Neymar. “I’m not going to cry, I’ll leave that to Neymar,” said the technician in reference, perhaps, to the injury of the Paris striker during the meeting.

Very active and decisive passer, the Brazilian left the field in the 59th minute, holding the left adductor. His case worries PSG less than a week before the knockout stages of the Champions League against FC Barcelona (February 16, 9 p.m., live on RMC Sport). Mauricio Pochettino has confirmed the injury of his star, without giving the nature or the seriousness. “Neymar came out injured, affected in the adductor, said the Argentine at a press conference. Tomorrow (this Thursday, editor’s note), the medical staff will examine him to know the diagnosis. We hope that it is not much, but we have to wait “

Moments later, Neymar was seen limping out of the stadium. Pascal Dupraz, he again regretted the penalty forgotten at a press conference, this time avoiding targeting the Brazilian.

“I think that if the same fault on Yago is suffered by a Parisian, there is a penalty, said the former coach of Evian-Thonon-Gaillard and Toulouse. Look at the pictures, you will see that there is a penalty . It doesn’t change anything but a penalty is still important. In Ligue 2, when a penalty is forgotten, it’s already unfortunate, so imagine in the Coupe de France against PSG. It’s anecdotal because refereeing has been good. “