Brazilian Cup: a referee victim of too urgent a desire before kick-off 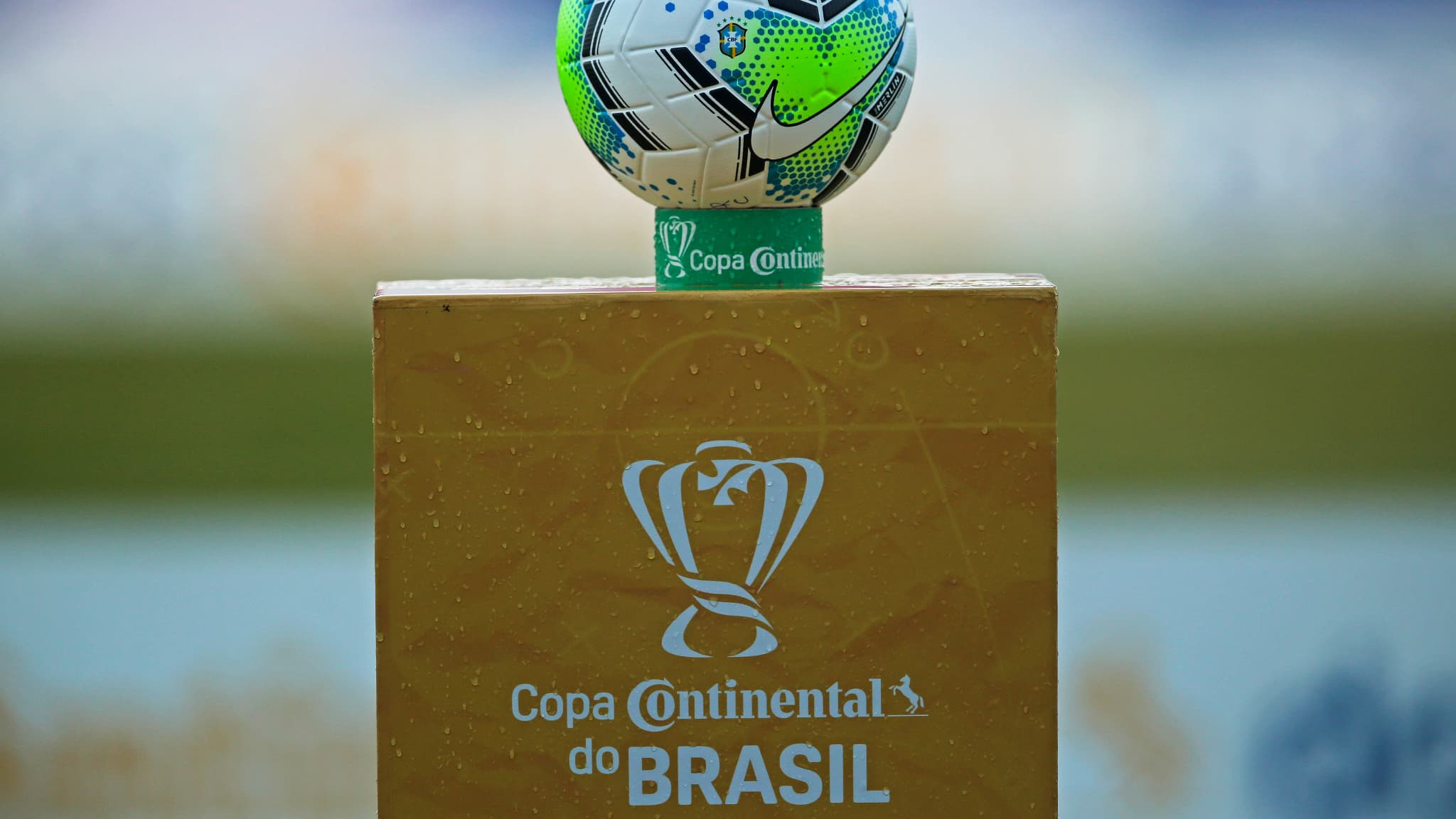 The Brazilian Cup match won by Boavista against Goias (3-1) gave rise to a rather unusual image on the night of Thursday to Friday, when the central referee thus wanted to urinate at the last moment.

When to go, have to go. The referee of the Brazilian Cup match between Boavista and Goias is likely to make the rounds of TV zappings in the days to come. Taken with a pressing desire, the official did not have time to go to the bathroom before the start of the meeting and quietly urinated in the central circle.

A sequence captured by the cameras

If the unfortunate Dênis da Silva Ribeiro Serafim thought he was discreet and even peed through his shorts, the cameras of the television channel which broadcast the meeting captured this rather unusual sequence.

The remainder of the meeting finally took place without any notable incident or any refereeing error during the success of Boavista (3-1). That shouldn’t prevent the referee from going around the world.

Internet users are already enjoying these images which could well steal the show from a memorable sequence in April 2014 when Geoffrey Kondogbia was forced to leave the pitch in the middle of a match to go to the bathroom during a Ligue 1 duel between Monaco and Rennes . This Friday, the Brazilian referee would probably have done better to delay the kick-off of his match by a few minutes.