Brazil: players playing in Europe would like to boycott the Copa America 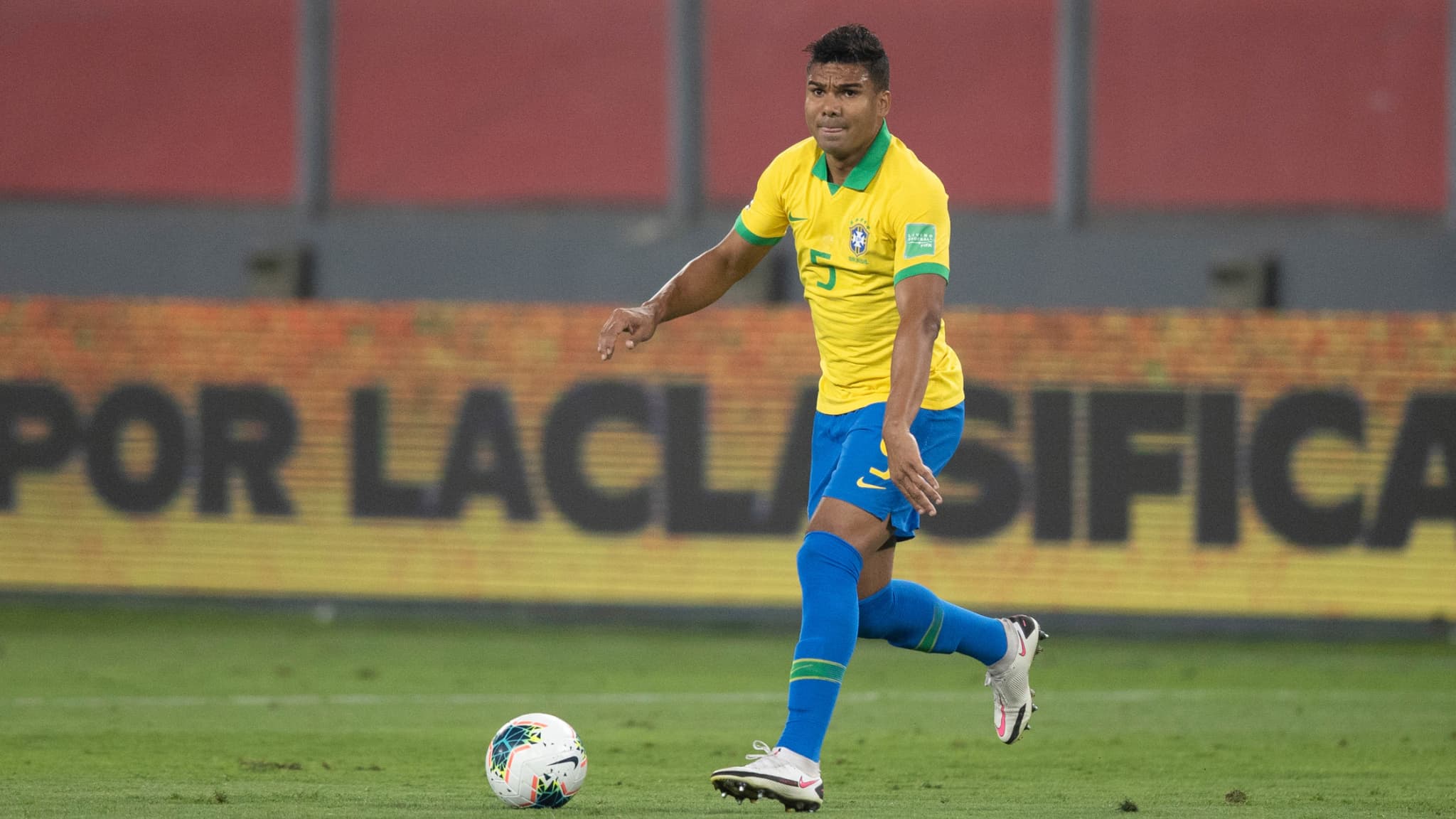 According to a local radio station, players from Brazil playing in Europe have asked not to play the Copa America, organized on their land due to the severe coronavirus crisis. Tite, the coach, was very evasive on the subject.

The confusion is total nine days before the start of the Copa America (June 13-July 10). Initially planned for Argentina and Colombia, the competition was finally relocated to Brazil due to significant contamination in the first two countries. This is also the case in Brazil even if the South American Confederation (Conmebol) especially thanked the far-right president of Brazil, Jair Bolsonaro, much criticized for his management of the health crisis, for agreeing to “to open the doors of his country” for the tournament.

This decision does not pass at all with the local population … and the selection. According to Radio Gaucha, a radio station based in Porto Alegre, the Seleçao players playing in Europe have asked not to play in the tournament.

Asked Thursday about this, Brazilian coach Tite was very evasive, fueling rumors of boycotts of players playing in Europe. “We have a very clear opinion (…) and we will give it only after the two qualifying matches for the 2022 World Cup which will take place before the Copa América, he announced on the eve of the meeting between the Brazil and Ecuador, in Porto Alegre.

The pre-match press conference started more than two hours late, and without Real Madrid midfielder captain Casemiro who was supposed to attend. “The players have an opinion and they will express it in due course. This is the reason for our captain’s absence,” added Tite.

The coach said he had expressed his opinion to the president of the Brazilian Football Confederation (CBF), Rogério Caboclo, and that the latter had also participated in a meeting with the team, at the request of the players. “It was a very frank conversation,” Tite revealed.

“The Championship of Death”

The Covid-19 has killed nearly 470,000 people in Brazil and the recent increase in contamination indicates a third wave to come in the coming weeks, fueled by the spread of new variants. Senator Renan Calheiros, fierce opponent of President Bolsonaro, asked Neymar on Tuesday to boycott the Copa América, the “death championship”.