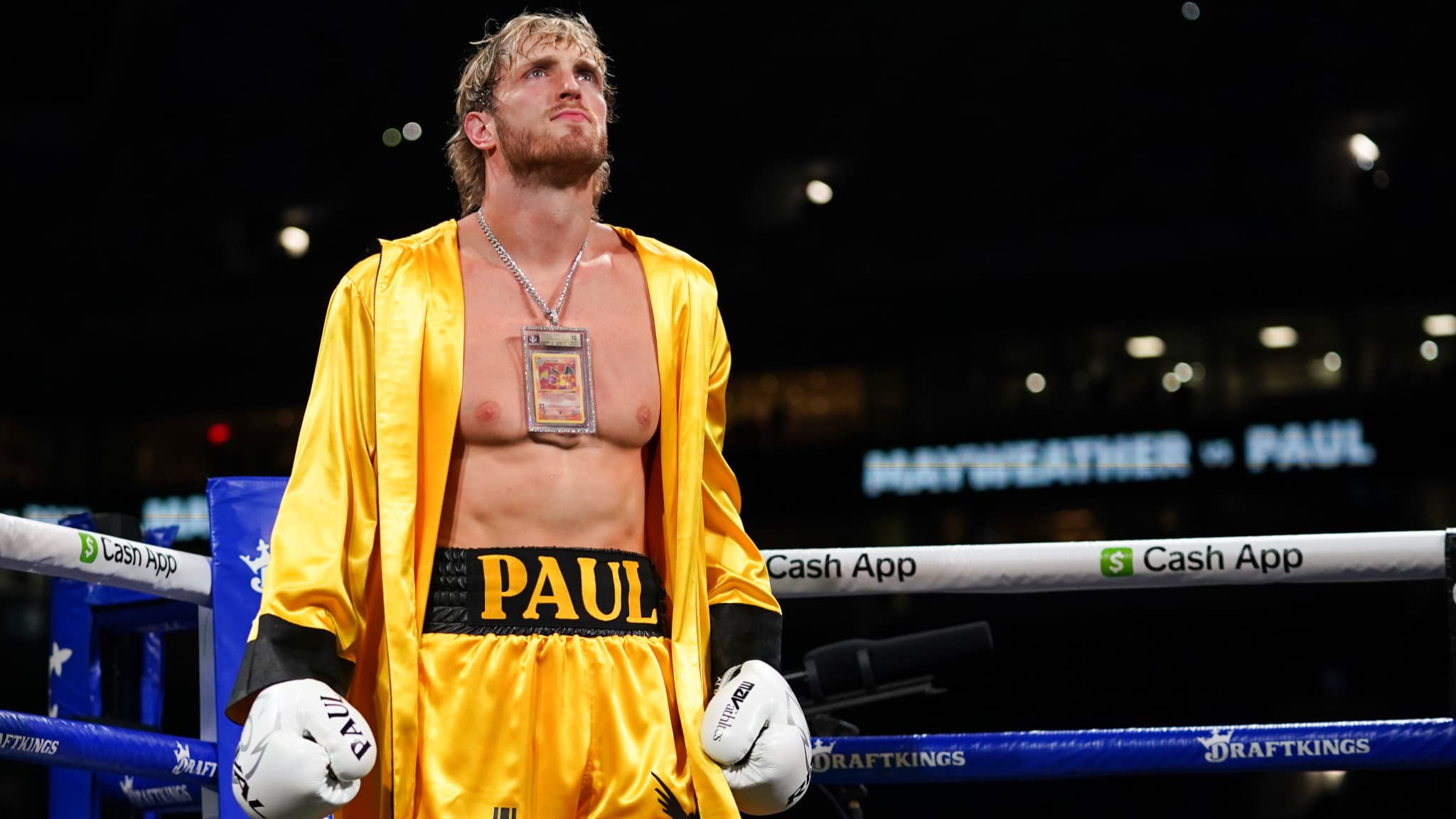 What if that was the secret to surviving eight rounds against Floyd Mayweather? While the YouTuber Logan Paul more or less created the surprise by going to the end of his fight against the former world champion last weekend, his brother Jake published his motivational speech in the locker room on Thursday.

The sequence, covered in a sweet melody, shows Jake reading almost incantatory phrases to his brother before the shock. “Your mind is a powerful tool, let your brain wake up every cell in your body, you can hear. I want you to visualize yourself winning now, and feel it in every cell of your body. . You’re only moments from this moment, reality hasn’t caught up with you yet. “

And to assure him: “When you enter this ring in a few moments, your energy will be the strongest of the stadium. Your energy will rise above. No nervousness, nothing else in mind, just a simple task. you’ve lived your whole life for. It’s your day. You’ve done everything right, you’ve already won. Now it’s about showing the world what you’re made of and who the fucking Logan Paul is. C It’s for your family, for your future children, I want you to fight for them. You already told me: come back with victory, or get back on your shield. “

After which Jake, Logan Paul and his coaches formed a circle, flapped their arms and uttered surprising cries in order to “send energy” to the boxer.

If the exhibition fight offered no winner, it visibly filled the pockets of both actors. According to the American press, including The Athletic, more than a million viewers have spent the $ 49.99 pay-per-view offered by the broadcaster Showtime. A figure that has not been reached for a professional fight since 2018, and the clash between Canelo Alvarez and Gennady Golovkin.