Bordeaux: three offers for the takeover 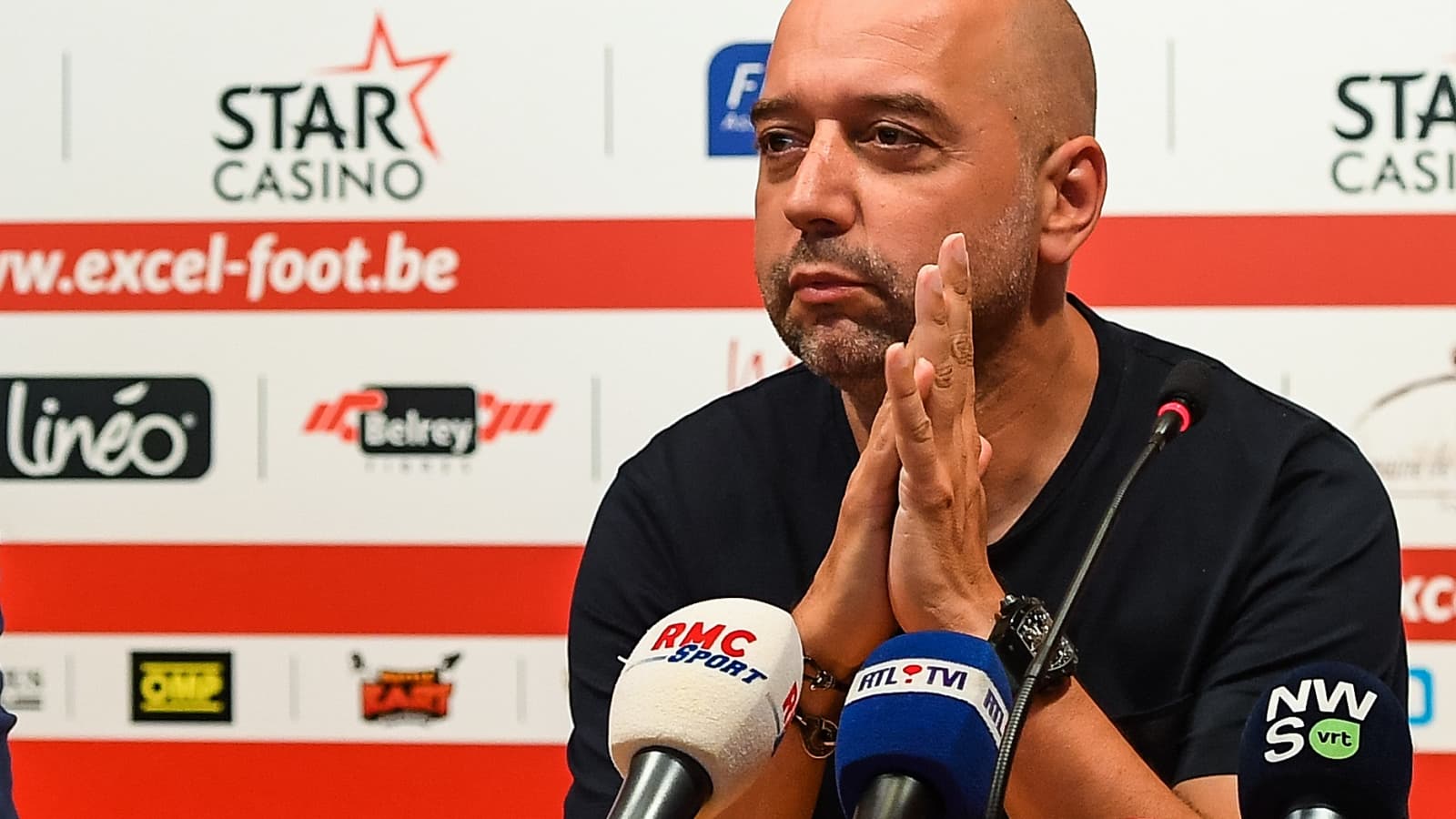 According to Sud-Ouest, the Rothschild bank, mandated to take over the Girondins de Bordeaux, received three firm offers on Monday. The projects of Gérard Lopez and Didier Quillot seem to be among the candidates still in the race.

Of the four files initially selected for the resumption of the Girondins de Bordeaux, they are now only three in the race according to information from South West. The declared candidates had until 6 p.m. on Monday to send an offer to the Rothschild bank, mandated to take care of the club’s sale.

Lopez and Quillot still in the race

Owner of the LOSC from January 2017 until last December, Gérard Lopez is one of the candidates to have made a firm offer. The former director general of the LFP Didier Quillot did the same. Finally, a Pascal Rigo / Stéphane Martin duo also took action.

In the list of takeover projects, the businessmen Nicolas Hoang would have remained at the quay. But it could bounce back, by associating in the near future with another recovery file, like that of Gérard Lopez. The Spanish-Luxembourgish businessman benefits from the support of at least one lending fund. Didier Quillot can count on the support of Anglo-Saxon investors, while the duo Rigo and Martin are supported by three main partners.

The final decision should be made in the middle of the week. The new owner will therefore take over from King Street, which has dropped the club in recent weeks. From a sporting point of view, Bordeaux obtained its maintenance on the last day of Ligue 1, even finally finishing 12th in the championship, but at the end of a very trying season.