Bordeaux puts pressure on potential buyers and talks about receivership 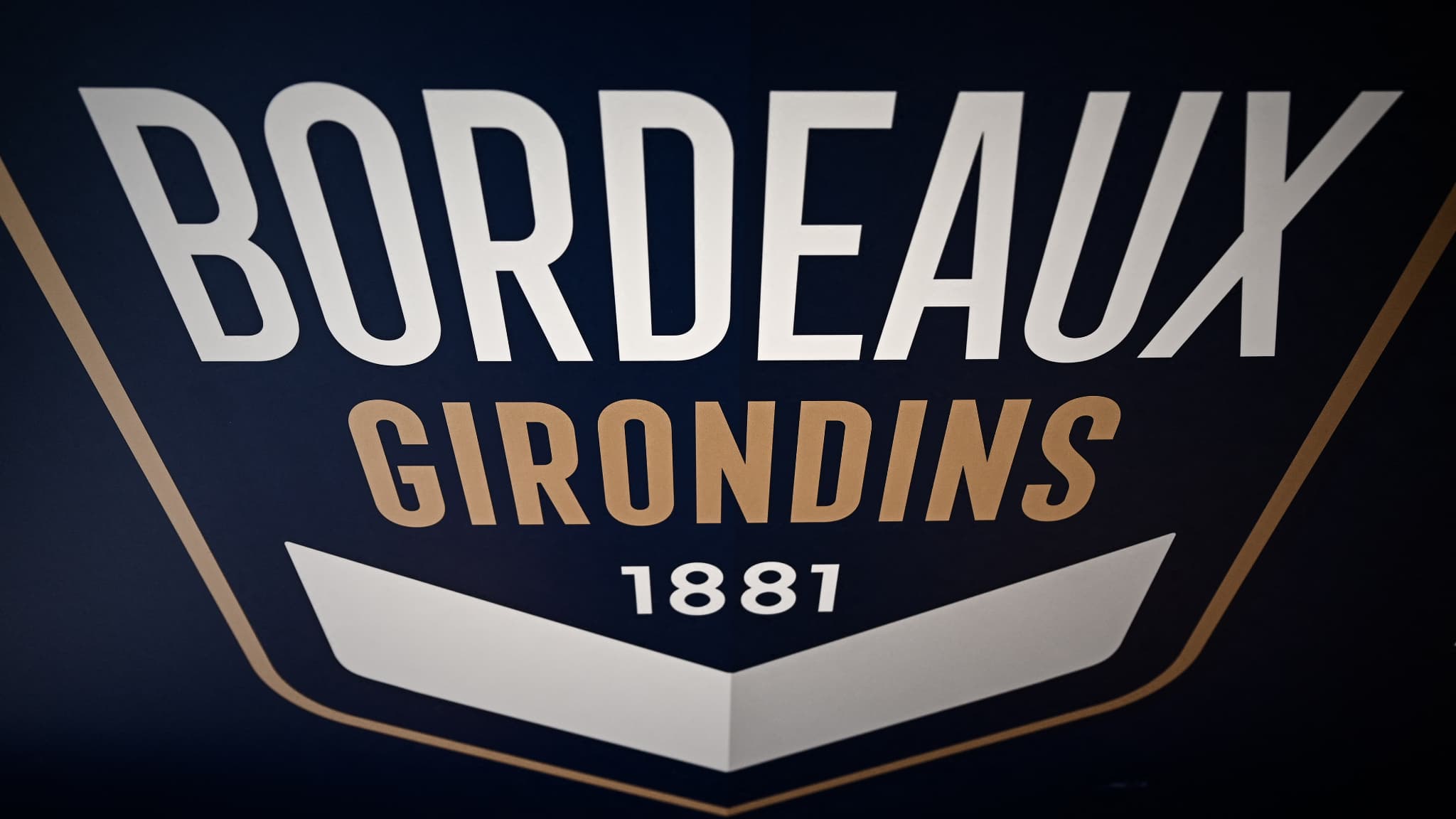 In a statement, the Girondins de Bordeaux indicated that a judicial reorganization procedure was envisaged if no offer deemed more financially solid did not reach the table before Tuesday. One way to put pressure on potential buyers.

The situation in Bordeaux remains as unclear as ever. This Friday, the leaders of the Girondins put pressure on the duo of buyers Gérard Lopez and Pascal Rigo by saying that they were considering a reorganization procedure if they did not present a more financially solid offer before Tuesday.

In the running to take over from US investment fund King Street. Gérard Lopez announced on Thursday the merger of his plan to buy back the Girondins de Bordeaux with that of Pascal Rigo and Stéphane Martin, former president of the club (2017-2018). But the former president of LOSC did not reassure the Bordeaux board.

“At the end of the various exchanges today with the candidates (Lopez and Rigo) who announced (Thursday) to merge their project, no new element likely to reassure the club as to their financing capacity and the evidence of their funds. ‘was unfortunately brought, “said the club management to the scapular in a statement.

Bordeaux leaders give the duo of buyers three days to refine their offer and provide new financial guarantees “to avoid the implementation of such a procedure”.

“Taking into account the irreducible deadlines inherent in a judicial reorganization procedure and in order to allow the new buyer to present his provisional accounts to the DNCG before the effective resumption of the Championship, the declaration of cessation of payments must be filed with the clerk of the Commercial Court Tuesday June 22 at the latest, “warn the Girondins.

This reorganization procedure remains a double-edged sword. On the one hand, according to article 103 bis of the Administrative Regulations of the Professional Football League, a Ligue 1 or Ligue 2 club which benefits from a safeguard plan or a disposal plan approved by the Court previously upon the effective resumption of the 2021/2022 championship, will be admitted to participate in the championship in the division in which he has been sportingly qualified (Ligue 1 in this case). But on the other hand, it is the DNCG, the financial policeman of the LFP, which will have the last word and can decide on the demotion of the club during its passage in front of it during July.

In the event that Bordeaux is relegated to Ligue 2 or even National 3, the championship in which its reserve team plays, it is the Toulouse club, beaten during the maintenance-accession barrage by Nantes, which could be promoted on the green carpet.