Bordeaux-OM: the probable line-up of Marseille, with Ntcham and Germain 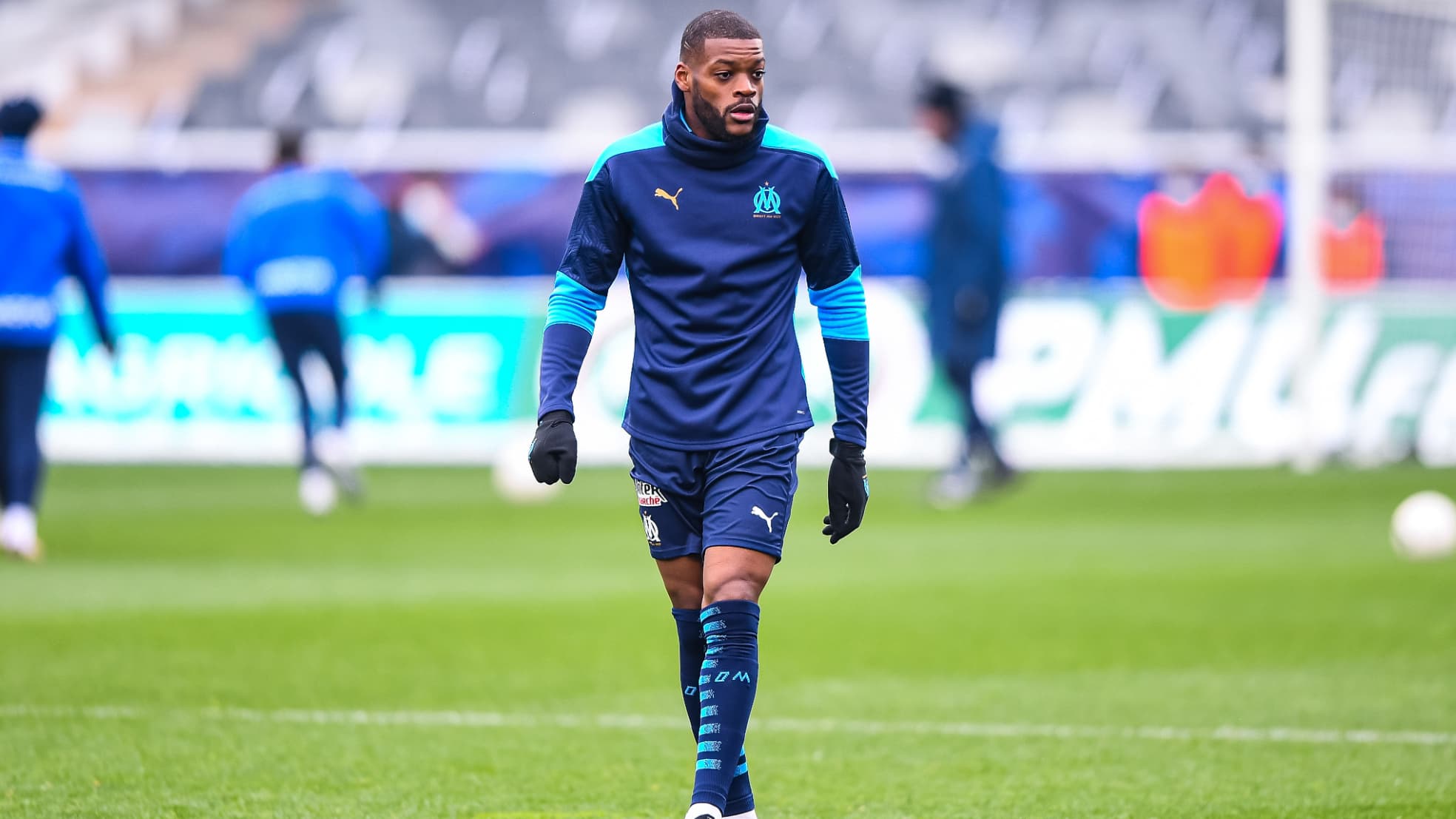 In search of a first victory at Bordeaux in more than 43 years, OM could start Sunday evening (9 p.m.) with Olivier Ntcham, Dario Benedetto and Valère Germain. In defense, Yuto Nagatomo should still replace Jordan Amavi, too close to be the holder.

In Bordeaux on Sunday evening (9 p.m.) to put an end to the curse of the 43 and a half years without a win, on the occasion of the 25th day of Ligue 1, Olympique de Marseille is deprived of many players. Like Arkadiusz Milik, Duje Caleta-Car is injured in a thigh, Alvaro Gonzalez suffers from his battered knee against PSG and Dimitri Payet is serving his second game of suspension for his late red card in the Classic. All these absences were planned. However, another was added at the last minute: that of Hiroki Sakai, victim of gastroenteritis.

Nasser Larguet, the interim coach of the Marseille team, therefore does not have a plethora of possibilities for his 4-3-3. Boubacar Kamara could, like Auxerre in the Coupe de France (2-0), evolve in defense. At the left-back position, Jordan Amavi, returning from a delicate calf injury, should not start as a precaution. Which leaves the field open to Yuto Nagatomo.

In the middle, rookie Olivier Ntcham does not have a priori 90 minutes in the legs. However, his entry into Auxerre was interesting in the eyes of the staff. He is in balance with Michaël Cuisance.

In attack, the young Bamba Dieng will surely have playing time. The young Senegalese striker, author of his first goal with OM in midweek, could well be asked to enter the game.