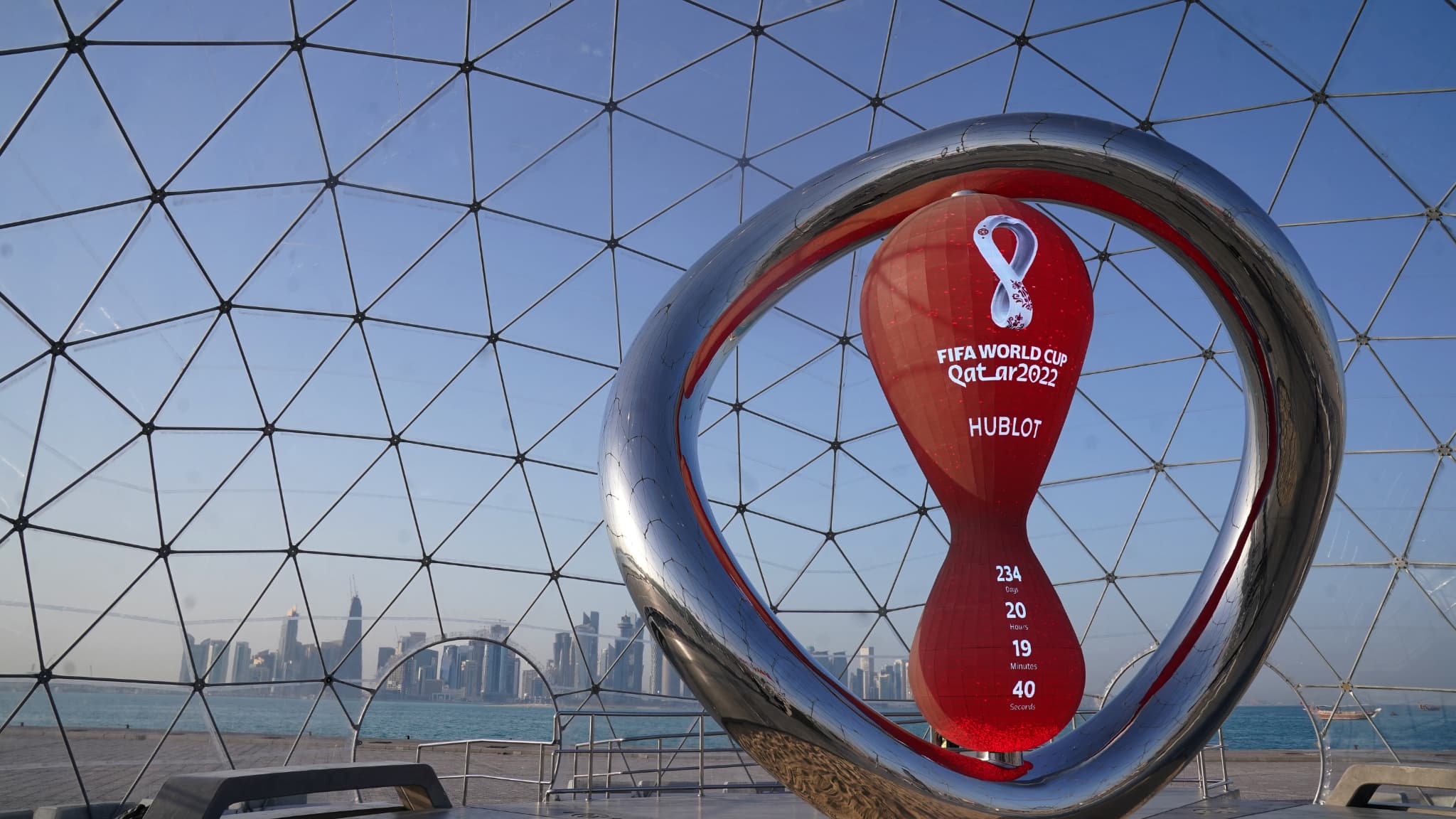 Following revelations from Swedish and Danish media about Qatari hotels refusing to welcome gay couples, FIFA assured that establishments that did not respect their policy would see their contracts expire.

FIFA is showing firmness and maintains that it is ready to terminate its contracts with hotels or any other Qatari service provider that discriminates against homosexuals. An exit this Thursday follows Swedish and Danish media revelations: In Qatar, some of the hotels recommended by FIFA for the next World Cup refused to welcome gay couples, in fact.

The international body therefore assured the Telegraph that it was going to have immediate discussions with local organizers of the World “to ensure that the mentioned hotels are again notified [ses] Strict requirements regarding reception of customers in a non-discriminatory manner”.

“We can’t change the law”

“Hotels, like any other service provider associated with the FIFA World Cup and who do not meet the high standards set by the organisers, will have their contracts terminated,” a FIFA spokesperson said. Any discrimination based on sexual orientation or gender identity is strictly prohibited. Forbidden.”

In Qatar, homosexuality is illegal but FIFA President Gianni Infantino last year assured that “everyone is welcome in Qatar”. Qatari government member Abdulaziz Al Ansari gave a separate speech last month, urging gay people not to wave rainbow flags. “We can’t change the law. We don’t change any religion for 28 days after the World Cup,” he said. 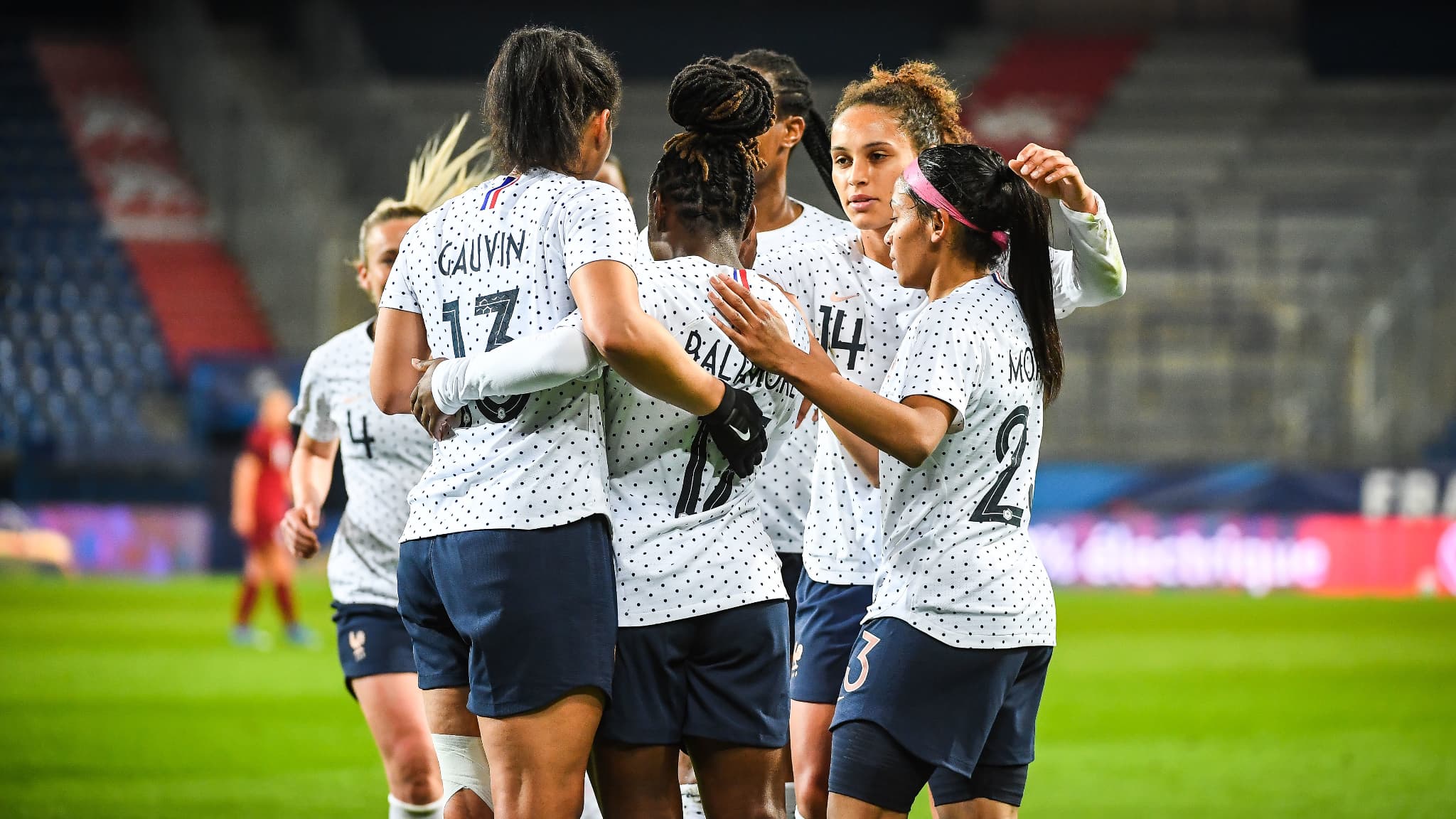 Blue: Deacon sends a message to the Lyonnaises after the victory against England 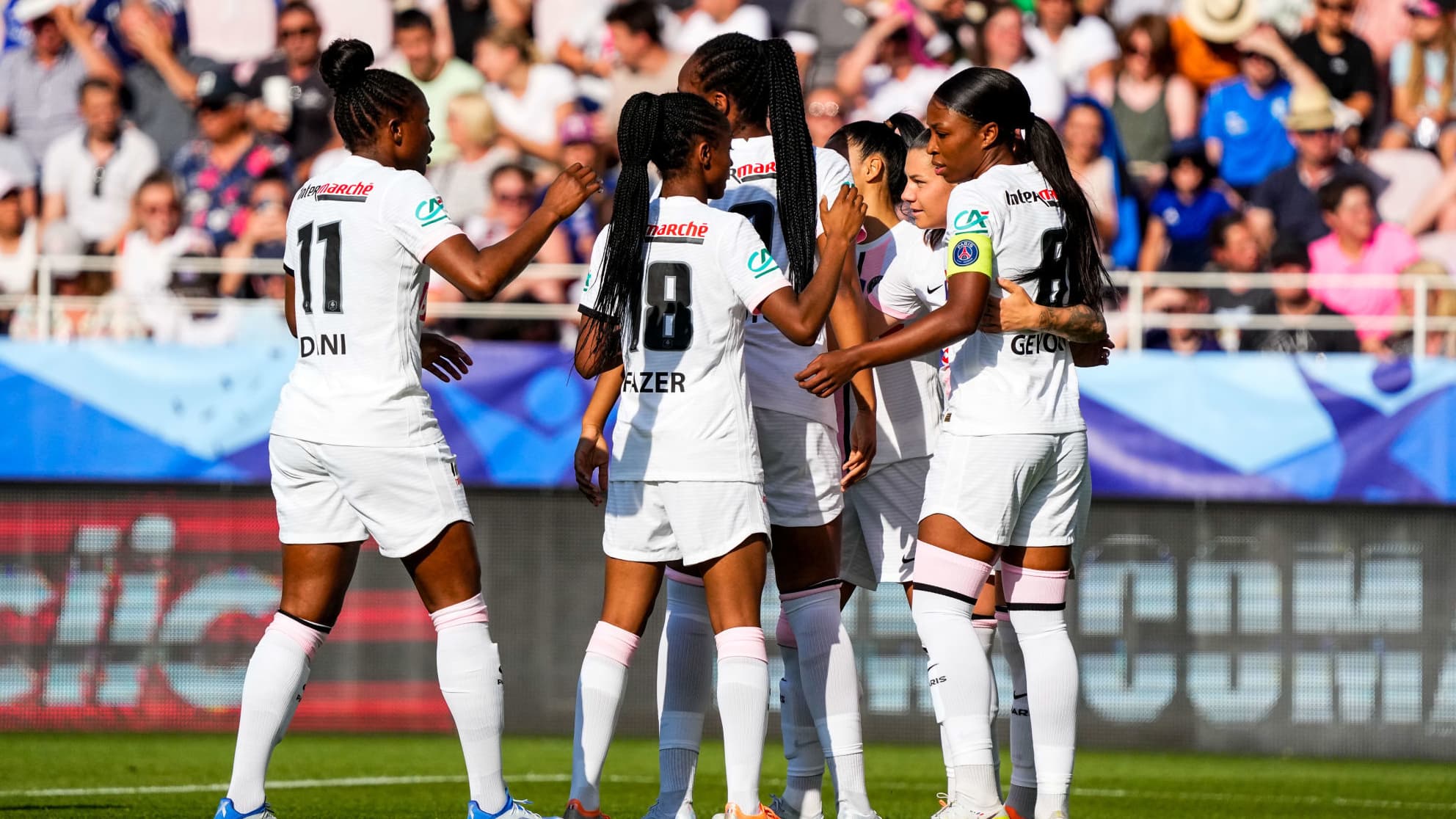 Women’s French Cup: No achievement for Yajure, dry beaten by PSG in final

Vermalen: The lowest rated player of the Golden Generation lost his wickets