The World Cup trophy embarked on an extensive international tour in Dubai this Thursday, during which it will be presented to the public in 50 countries, including 32 qualified for the 2022 World Cup in Qatar. a great first.

Fans from all over the world will be able to contact him. The World Cup trophy on Thursday began an international tour that will take it to 50 countries. It will pass through 32 countries qualified for the 2022 World Cup in Qatar (the dates for France have not yet been announced). a great first. This massive communication campaign, backed by Coca-Cola (the official sponsor of the competition since 1978), was launched in Dubai.

Iker Casillas and Kaka were especially present on this occasion. “The pinnacle of my career was in 2010, when I lifted the trophy with Spain, recalled the former La Rosa doorman. It’s nice to think that in Qatar, in a few months, someone is going to experience the same feelings.” Kaka was very young when he climbed to the top of the planet with Brazil in 2002. Playing only 18 minutes in the last group match against Costa Rica (5-2). “I was 20 when I played my first World Cup final and I remember what it was like yesterday. I had just fulfilled my dream,” said Selecao, a former attacking midfielder, at the Golden Ball 2007.

a trophy held by fifa

Through the tour of the legendary trophy, FIFA seeks to “support initiatives in favor of sustainable development” in various regions. “For the first time, Coca-Cola’s interactions with consumers will be managed digitally, helping to reduce the production of waste as well as the consumption of water, energy, materials and other resources at each stage of the tour. ” A statement from the international body.

The original World Cup trophy is solid gold. It is from 1974 and weighs 6.142 kg. The statue depicts two silhouettes holding a globe above their heads. The trophy is initially awarded to the winners of the competition but it belongs to FIFA, which takes it back after a certain period of time. The winning team is awarded the respective edition’s trophy (with the year, the name of the host country and the name of the winner inscribed on it), which it can keep permanently.

Julian de Sart on Footgate: “I missed a title with Standard because of cheating, which disgusts me” 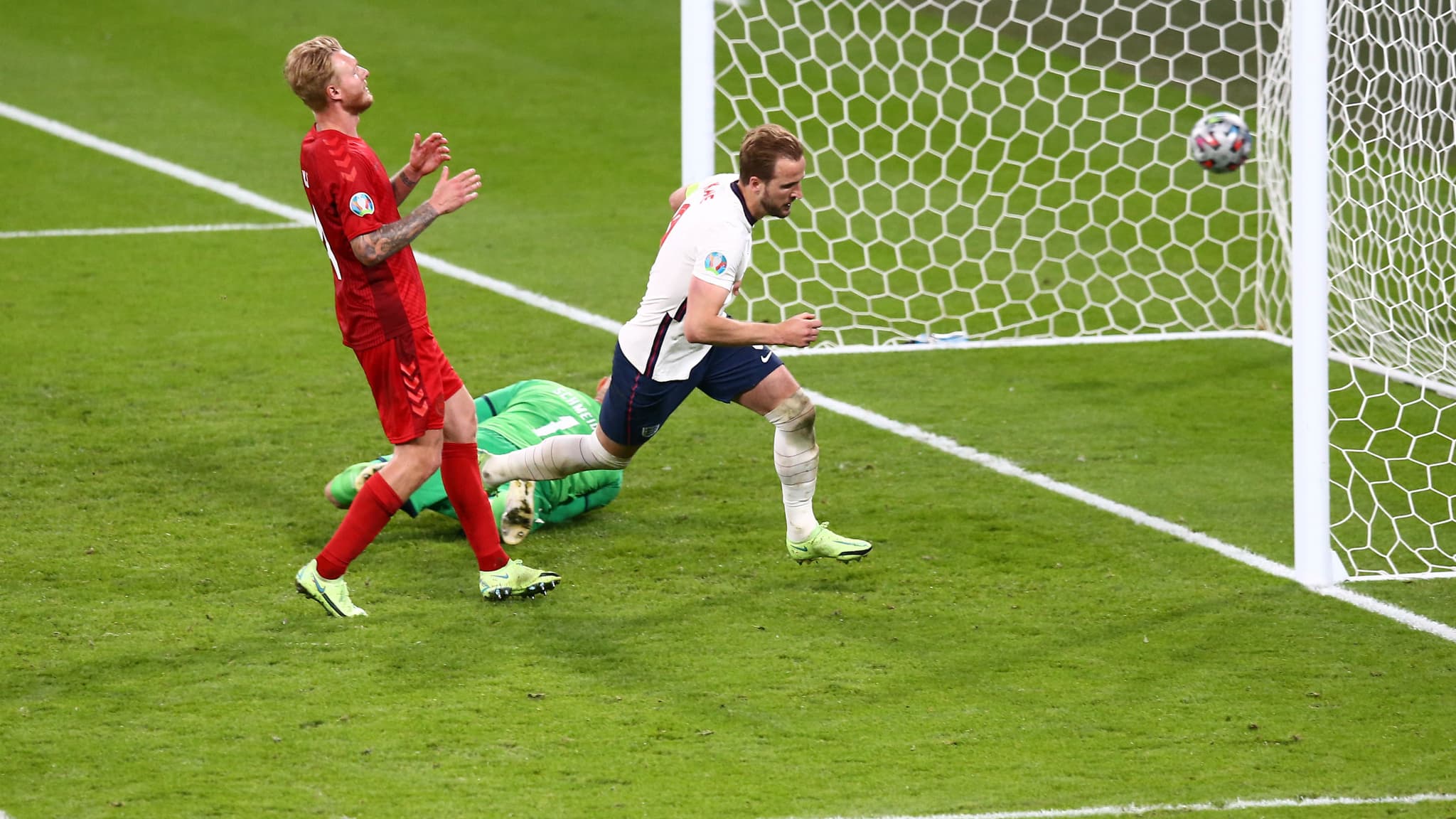 Monza promoted to Serie A, tries to bet Icardi-Dybala