OGC Nice reacted quickly to a song sung by some Nice supporters to mock the death of Emiliano Sala, this Wednesday evening’s win against Saint-Etienne in the Allianz Riviera (4-2, day 36 of Ligue 1) during. The Riviera Club condemns “an unimaginable and disgusting provocation”.

The club’s response was not long in coming. This Wednesday evening, minutes after the final whistle of the meeting between Nice and Saint-इटtienne, won by the Aegliones (4-2, day 36 of Ligue 1), the Riviera club strongly condemned the songs about Emiliano Sala. Of. Spreads of the Allianz Riviera.

The club wrote in a press release, “OGC Nice strongly condemns the song heard about Emiliano Sala at the Allianz Riviera on Wednesday evening. The club does not in any way recognize the values ​​of itself or the entire family. Red And black in this unimaginable and despicable provocation of a minority of its supporters. OGC Nice sends its support to the family and friends of Emiliano Sala.”

A song already heard during the Coupe de France final

In the 9th minute of the play, as is customary in Beaujoiré or Matmut Atlantique, Nice supporters hijacked a song in memory of the Argentine striker, who died in a plane crash in January 2019. “He is an Argentine, who does not swim well, Emiliano under water, Emiliano under water”, instead of using the traditional words: “He is an Argentine who does not let go, Emiliano Sala, Emiliano Sala. ” The song has already been sung at the Stade de France during the final between Nantes and Nice, but it was rarely taken in the stands.

On Wednesday evening, Valentin Rongier also reacted strongly to this shocking song. “What a shame… this is disgusting,” tweeted the OM midfielder, Sala’s former teammate at the FC Nantes jersey.

Shooting facilities can be started sooner than other sports: Gagan Narang 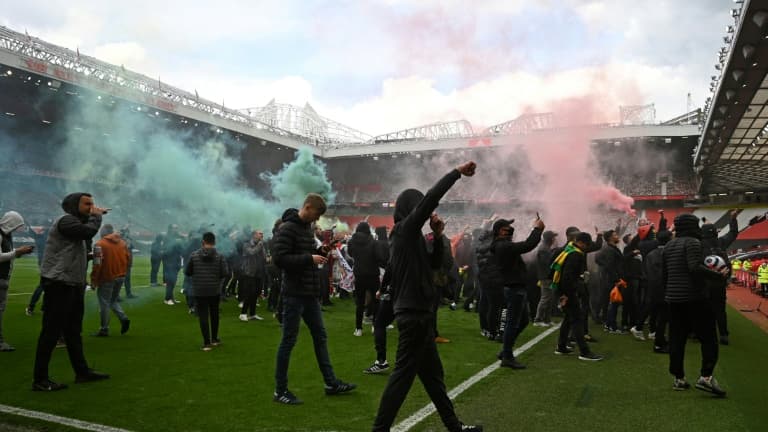 Premier League: fewer points for Manchester United after the postponement against Liverpool?