The president of Naples, Aurelio De Laurentiis, plans to renovate the Diego Armando Maradona stadium, but considers the approach more complicated than elsewhere due to the Mafia.

Aurelio De Laurentiis wants to provide his team, Naples, with a little more modern infrastructure. He has a project but Destiny’s President complains of several obstacles to achieving it, including the most dangerous of the mafia’s ascent.

“You can’t do that (in England) with the Mafia, the Camorra and ‘Ndrangheta’.

“England has the best football in the world, with the most functional stadiums and laws that put hooligans out of action,” he underlined on Monday. It’s a little more complicated. You need the ability to adapt which my father had and that is also related to destiny.”

De Laurentiis made his remarks during a press conference on Monday, during a tribute ceremony to Diego Armando Maradona, the city’s idol and the club whose stadium bears his name since his death in 2020. The President of Naples was received by the Mayor of Naples, Gaetano Manfredi in the company of Stefano Ceci, a former agent of Diego Armando Maradona.

He elaborated on his ambitions for the new stadium. “I already have a project, done by the same people who built the Allianz Stadium (Juventus Stadium),” he announced. The mayor told me that he would be personally interested in the stadium and I asked him about his area of ​​action. When a mayor is elected in this city, it takes him at least 7-8 months to understand the filth out there like an octopus sucking you through the chaotic decades. In 8 months, he had to immerse himself: We’ll put the stadium back in place and we’ll make it a beautiful stadium, but we must study all the collateral problems it creates: feasibility, services and transportation, structure 7 days a week and beyond. In a city and neighborhood like that, you have to find a proper will from the people living in this neighborhood, to arrange things in such a way as to respect all “

Advertisement
ALSO READ  Euro 2021: the Italy-Spain half will be played without a spectator from abroad
Advertisement 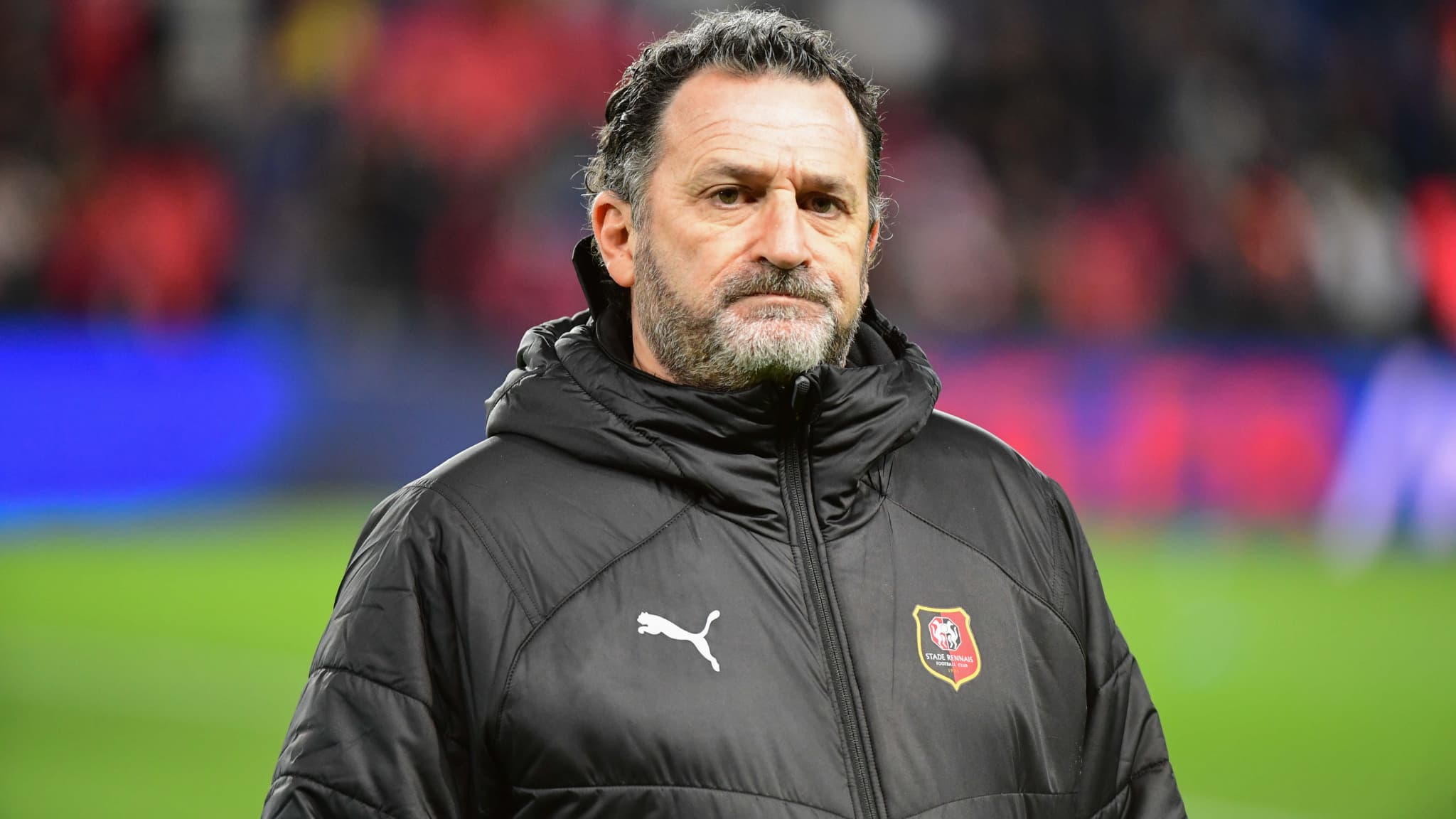 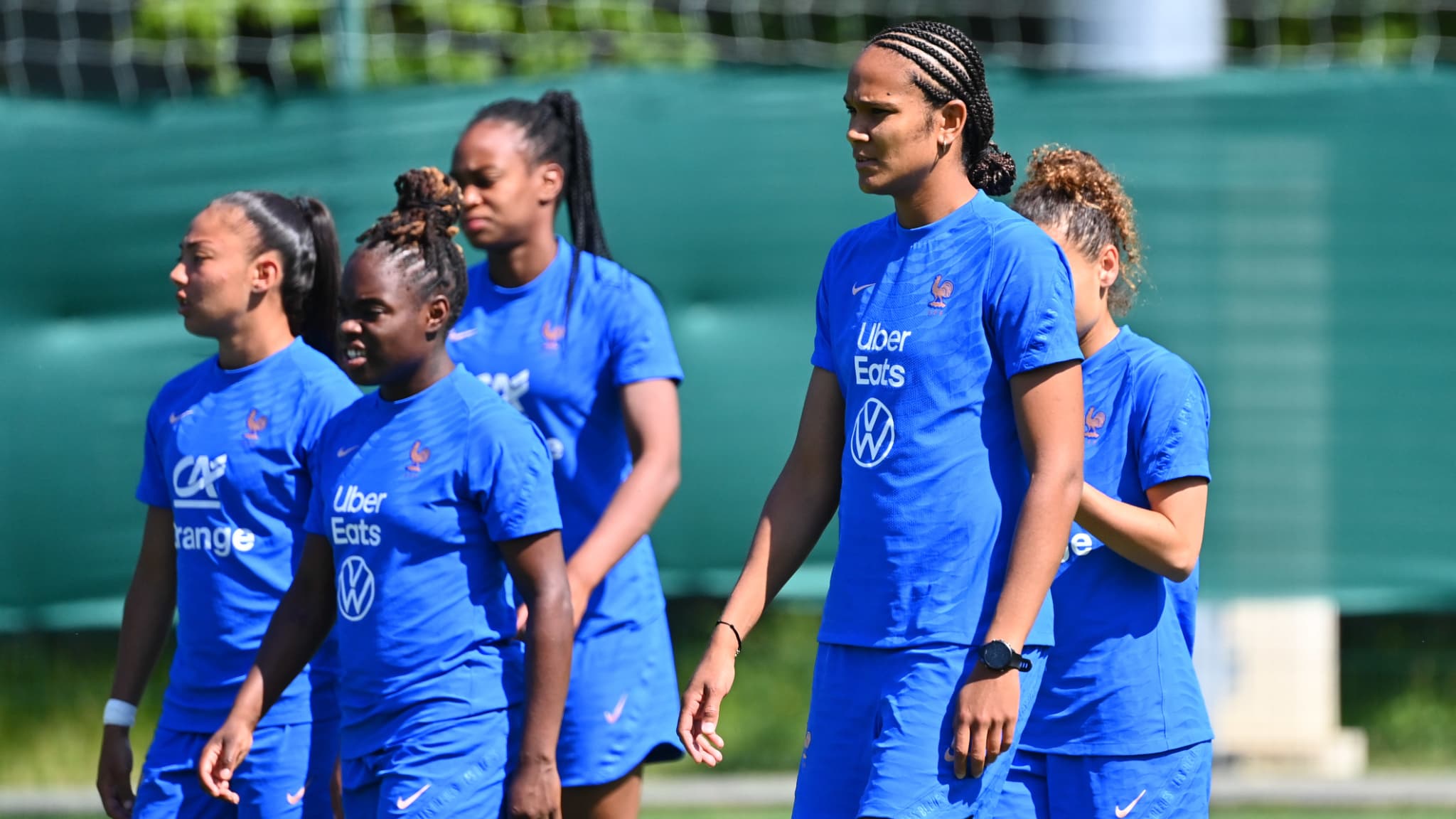